The Big Reason Why You Should Just Get an F2.8 Zoom Instead of the F4 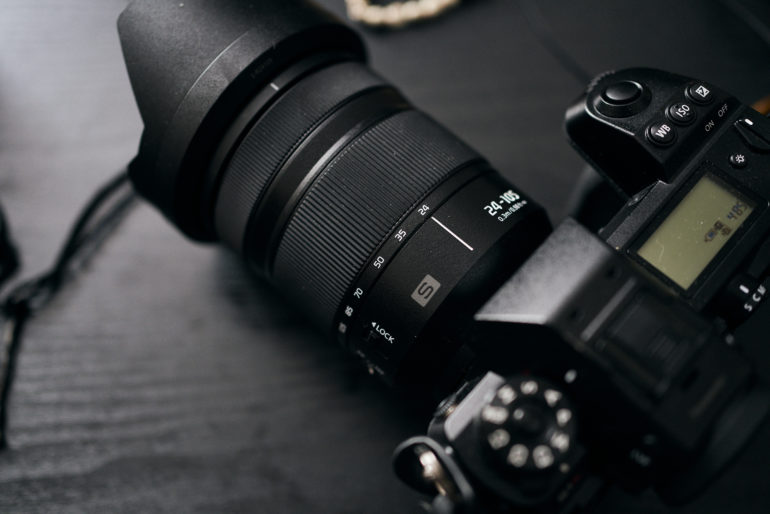 There are loads of articles helping you figure out whether or not you should get an f2.8 or an f4 zoom lens. We’ve written articles about it too! The articles all say that it really depends on what you need. And that’s not a wrong answer at all. Some of us may need one thing over another. But in 2021, I feel like modern lenses and cameras have become very advanced. In fact, they’re so good now that the answer to this question has really changed. More importantly, we think that the answer is pretty obvious.

So what’s the answer to f2.8 or f4? Honestly, ALWAYS GO F2.8 unless you have a flash or an external light source.

My idea for this answer comes from an experience I had a few years ago. I was using the Panasonic 24-105mm f4 lens in very low light. Even when I cranked the ISO up to nuclear levels, it still wasn’t enough for me. Sometimes in low light, you just need a faster aperture. An extra stop of light would’ve really helped. That extra stop of light will help regardless of whether or not I’m in low light though. I’ll always be able to shoot at a faster shutter speed. That’s often critical for most of us who can’t properly hold a camera.

If you have a flash, I think that an f4 lens is a very viable option though. Often you’ll get a 24-105mm f4 vs a 24-70mm f2.8. So to compensate for the lost light, you use a flash. Of course, you don’t get the shallower depth of field. So you’ll still lack in that department. However, if you’re shooting photojournalistically, an f4 lens can be very useful. But in those same situations, an f2.8 lens is still better.

Sometimes it means that you’ll need to bring around two lenses with you. Honestly, this is the smarter decision anyway. It’s the same reason why you’d have two cameras. If one lens breaks, at least you have something that will allow you to keep shooting. But you’ll have to change up your style. Again though, at least you can keep shooting. You’ll rely a lot more on your own skill rather than just aimlessly capturing scenes in front of you.

I can already hear some people say that this is very bad advice. But I very strongly disagree with you and say that your advice is inexperienced. It’s better to have it and not need it than need it and not have it.

Here’s another alternative. If you’re bringing a single 24-105mm f4 lens with you, also bring along a fast prime lens. A 35mm f1.4 or a 50mm f1.4 will give you a much different look than a 24-105mm will. Where an f4 lens sometimes has an advantage is with being lighter. But even so, you’ll sometimes need something else to make the most of it. Those f4 lenses often aren’t sharper than the f2.8 lenses. In fact, any lens that lets in more light is going to be sharper just by how the laws of physics work. Sharpness and specularity don’t happen without light.

Worried about the price? There are tons of affordable options on the market. And sometimes f2.8 lenses have some innovations in them that let them hold their value. Consider buying a used lens instead, or a refurbished lens. The Sony system has a bunch of options. The Leica L mount system also has a bunch of options. Canon and Nikon do not. But the options they have are fantastic.

Either way, I sincerely think that you’ll end up regretting and always wondering how life would be with an f2.8 instead.