7 Years Later, the Pentax 645Z Is Now Supported in Capture One 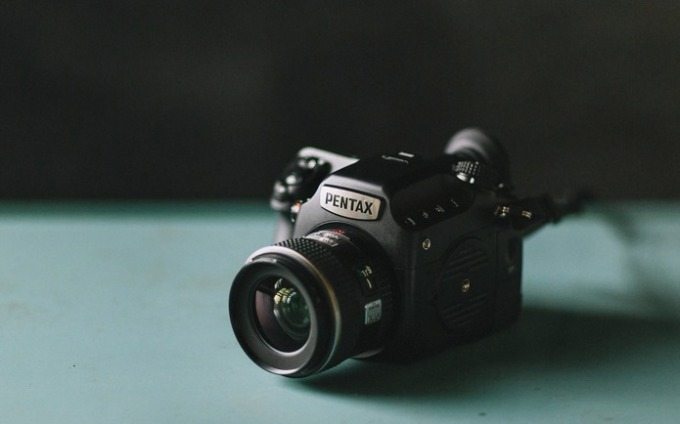 Today, Capture One 21 is getting several enhancements ahead of the release of Capture One 22. To kick this off, some users will see a 500% collection load-speed improvement. I’ve known about this in beta for a while, but didn’t test it. I’m pretty sure that the folks who will see the most significant changes are using Apple M1 laptops. Then there are improvements with both Sigma and Fujifilm tethering. Capture One let us know exclusively about another big one: the Pentax 645Z will finally be supported.

For those scratching your heads, just know that this is a significant change for Capture One. For years, they didn’t want to support or work with other medium format camera manufacturers. The reason is that their parent company also owns Phase One. But realistically, Phase One hasn’t done anything noteworthy in a while. And in 2021, putting more megapixels on a sensor isn’t really appealing. Fujifilm was probably the first company to start breaking down the barriers with medium format. And, of course, the Fujifilm GFX series are supported. If you’re still using those old Pentax cameras, though, just know that you don’t need to hack the files anymore.

Frankly, I’m not sure what this will do for the market. There really aren’t that many Pentax 645D and Pentax 645Z users. (I know one, personally.) I don’t think people are going to go spend money on eBay buying 645Z cameras. If you really hate the electronic viewfinder experience, then you’re missing out. Mirrorless medium format is incredibly capable. And you’re probably going to end up going for one of those cameras instead (like Fujifilm over Hasselblad).

So, what are the significant changes photographers should expect with the new update in Capture One?

These are a few exciting features that are here for sure, and Capture One is looking very exciting right now. Some of these features could be seen as more minor, but they’re needed. We’re super curious about the upcoming Capture One 22. And, the new Capture One for iPad has me super intrigued. The staff here all uses Capture One for our editing in our camera and lens reviews. We consistently get better colors and edits over Lightroom. (We use Adobe Lightroom when we need to, but otherwise, it’s kind of a frustrating program to use.)

Oh, one other thing. If you buy Capture One 21 now, you’ll get 22 for free when it comes out. You can head to Capture One’s website to get it. For the record, we aren’t an affiliate of Capture One’s nor any other first-party company. It’s against the site’s ethics.

Lead image is from our Pentax 645z review syndication.