These Film Photography Tips Are Super Helpful for Beginners 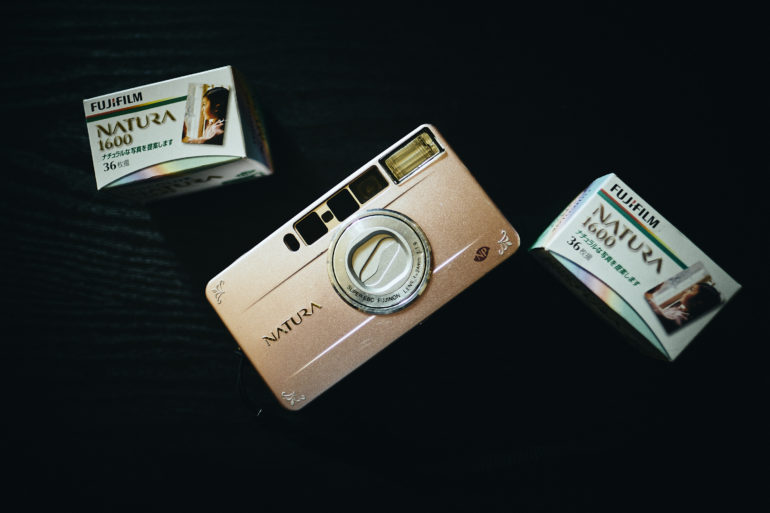 While much of the photography industry is dominated by work created with digital cameras, film photography has been making a steady resurgence into the zeitgeist. We’re regularly seeing new film emulsions being introduced, and instant films have never been more popular. There’s never been a more exciting time to get started with film photography. In our latest original infographic, we explore some useful tips and information that will help get you started with shooting film.

Negative film and slide film are two of the most popular options when it comes to color film photography. Compared to digital, film emulsions are much more forgiving. In fact, you’ll often get the best results when you intentionally overexpose the film emulsion you are shooting with. When working with color negative film stocks (sometimes referred to as print film), you’ll generally want to overexpose your film by at least 1/3rd of a stop. Slide film (also known as color reversal film or transparency film) can be a bit more exacting by comparison. You’ll want to ensure your exposure is spot on to get the most details out of your subject. It’s important to remember; each film emulsion has its own unique characteristics, so don’t be afraid to experiment to achieve a look you prefer.

There are tons of variety when it comes to black and white films. Infrared, orthochromatic (which only reacts to blue light), and t-grain (Tabular-grain) films are just a few black & white emulsions on the market today. They each possess unique characteristics that provide them a distinctive aesthetic. Depending on the black & white film emulsion you choose, the results can range from dramatic to downright otherworldly. Again, don’t be afraid to experiment with them to see which emulsion produces a look you desire.

When it comes to commercially available film formats available on the market, 35mm film is by far the most common today. When people think of photographic film, 35mm film cartridges are usually what comes to mind. For photographers shooting with medium format film cameras (6 × 4.5, 6 × 6, 6 × 7, 6 × 9, etc.), 120 film is also available. Unlike 35mm film that comes in cartridges, 120 films are available in individually wrapped spools.

Developing is an important step in the film photography process, turning exposed rolls of film into the images we see. You can drop your exposed film off at film labs to be developed, or you can choose to develop the film yourself at home if you’re familiar with the chemistry involved. Generally, black and white films are much easier to develop at home when compared to color negative or slide films.