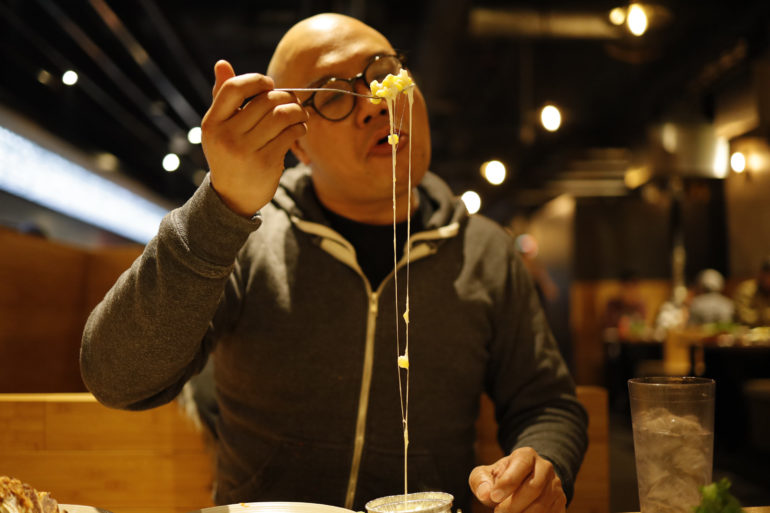 Admit it, there is no camera that takes bad images at high ISO settings.

The high ISO setting is something lots of us try to actively avoid. Dreaded high ISO noise and grain can really mess with a photo. But it’s about time we change our minds about this. In the past few years, we’ve been printing images from cameras that were shot at ISO 6400: none of them have really been that bad. In fact, they all make for great prints at 17×22 inches. Beyond this though, we have to remember to embrace the tools that can make these images even better.

The idea for this piece came after I experimented with the Leica M10 Monochrom. I realized that I needed to stop being afraid of high ISO noise. ISO 12,800 can still deliver usable photos on a digital screen from almost any camera on the market. But with everything being in black and white, the noise will just look like film grain. For that reason, I see no reason to stay below it at times. Beyond that, it can be the case with every other manufacturer’s cameras. The Fujifilm Acros film simulation looks great when noise/grain is added.

Photographers for many years have looked at converting an image to black and white as a crutch. But I don’t and never have believed it is. Sometimes the colors of a scene are drab anyway and therefore not important. Even if you want to keep an image in color, there are presets and overall tonalities that can fix an image to make it look better. This, however, doesn’t mean that we should shoot carelessly. Instead, we should find a way to think different.

If you’re primarily a photo editor instead of a photographer (AKA, one who makes magic come out in the post process and not in-camera), then consider all the things you can do with high ISO images. Further, consider that phones take images at high ISOs that are also very good these days. Granted, there’s a lot of sharpening and clarity that is also added to the Night mode on many cameras, but it’s all possible.