Opinion: It’s About Time Canon Gave Up on EF Mount 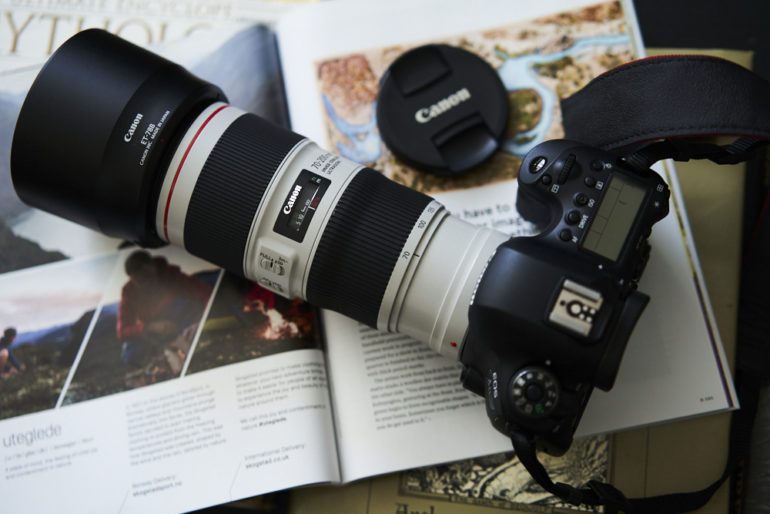 The Canon EF mount had a great run, and some classic lenses will never be forgotten, but it’s time to move on and RF Mount is the future.

We know Canon arrived super late to the Mirrorless party, and we are pretty aware the Canon EOS R, as fine as it is, is still quite far behind the competition in terms of specs and features. One area where Canon is excelling and showing the rest of the pack how it’s done though is with their RF Mount lenses. RF mount glass is some of the best you can get your hands on, hands down. The RF Mount is the future, and it seems as though this has finally clicked with Canon too. Join us after the break to find out more about big C’s decision to bid adieu to the Canon EF Mount.

According to a recent post on Sony Alpha Rumors, Richard Shepherd (a Canon manager) told Digital Camera World that Canon’s focus will be on nothing but RF mount glass going forward. Richard also said that unless there is a massive outcry for more Canon EF mount glass from photographers, there will be no more new Canon EF mount lenses made. Let’s face it, that outcry is not going to happen. The Canon EF Mount ship has been sailing for the past 33 years, and Mirrorless is the way forward.

Finally! Canon has shown where its heart lies in regards to Mirrorless. It’s about time. Canon took their sweet time regarding joining the Mirrorless revolution, but it is understandable. To turn your back on a love story that has spanned 33 years would be hard for anyone, especially when your decision to do so would impact tens of thousands of people. Canon’s love affair with the EF Mount gave us some of the best lenses ever created, and we should be thankful for that, but the time has come to say goodbye.

Just what more could Canon do with the EF mount? Over the last three decades, they have made lenses of every shape and size, from big to small and fast to standard apertures; are there even any gaps in the Canon EF mount line up? I don’t think there is. It’s complete. EF mount cameras will still be around for quite some time, and honestly, anyone buying into the system is not going to have a shortage of lenses to choose from.

Canon’s decision to focus 100% on the RF mount is huge, and it’s a decision that Canon needed to make. There have been too many instances of people claiming Canon’s heart isn’t in Mirrorless (I may have said this) because of the lack of action on the camera front, But, they have been showing serious signs of intent when it comes to the RF mount.

We have already seen gems with the likes of the RF 50mm f1.2, the RF 85mm f1.2, and the new RF 70-200mm f2.8, not to mention the out-of-left-field lenses Canon has patents on too. Canon is still finding their way in the Mirrorless game, but it is nice to know they are ‘all in’ now. The future is looking very bright for them, and us as photographers. Have you switched over to a Canon Mirrorless camera? What are you looking forward to the most? Let us know in the comment section below.