If the Fujifilm X-H2 Ever Sees the Light of Day, This Is What it Will Need The Fujifilm X-H2 (if it ever goes into production) will be well received by the Fujifilm faithful, but it will need to pack quite a punch to get one over on other cameras.

When it was launched by Fujifilm in early 2018, the Fujifilm X-H1 was an exciting camera and quickly became the Fujifilm Flagship. As great as the X-H1 was, it was quickly overshadowed by the Fujifilm X-T3 with its sleeker retro looks and a more powerful sensor. There have been rumblings lately that Fujifilm may or may not release a follow up to the X-H1. If they do, though, the X-H2 will need to be something quite special. Join us after the break to see what we think the Fujifilm X-H2 will need to make an impact. The speculation surrounding the Fujifilm X-H2 ramped up when Fujifilm began to clear out stock of the X-H1, discounting it to just $999. While it was a good camera, the release of the X-T3 shortly after, with its more powerful sensor and better video options, killed the X-H1 before it ever really got started. Yes, the X-H1 was the first of their cameras to offer IBIS, but the fact that this video-centric camera was being outperformed by its cheaper sibling did not sit well with photographers or videographers. The popularity of the X-T lineup of cameras has left Fujifilm second-guessing themselves when it comes to an X-H1 successor, but there does seem to be a calling for it. One thing for sure is that if the Fujifilm X-H2 ever does see the light of day, it will need to bring its A-game. If Fujifilm thinks it can just slap IBIS on it and use the same processor found in other models of their cameras, they are going to have a rough time. So, what does the Fujifilm X-H2 need in order to be a success in the ultra-competitive camera market? The next generation of Fujifilm’s X-Trans sensors will need to be on board, and at least match the 32-megapixel sensor found in the Canon M6 II and the EOS 90D. Canon has shaken things up in the APS-C division with that new sensor, and it will wind up being a disappointment to see a new sensor with anything less in terms of megapixels. The Canon M6 II packs the highest megapixel APS-C sensor ever made.

The IBIS in the original X-H1 was okay, but certainly not groundbreaking. The IBIS in the Fujifilm X-H2 will need to be significantly improved if Fujifilm wants hybrid shooters to switch systems. There are cameras out there with offer over six stops of in-body camera stabilization, so again, anything less just won’t cut it. If Fujifilm can implement a better in-body image stabilization system that can work in tandem with their IS lenses, they will be on to something. The X-H2 will need to offer the best in class video features too. The X-T3 wiped the floor with the X-H1 when it came to the video features, which is crazy seeing as the X-H1 was being targeted to video creators. 10-Bit, 4K, 4.2.2 in-camera video is what it will need. 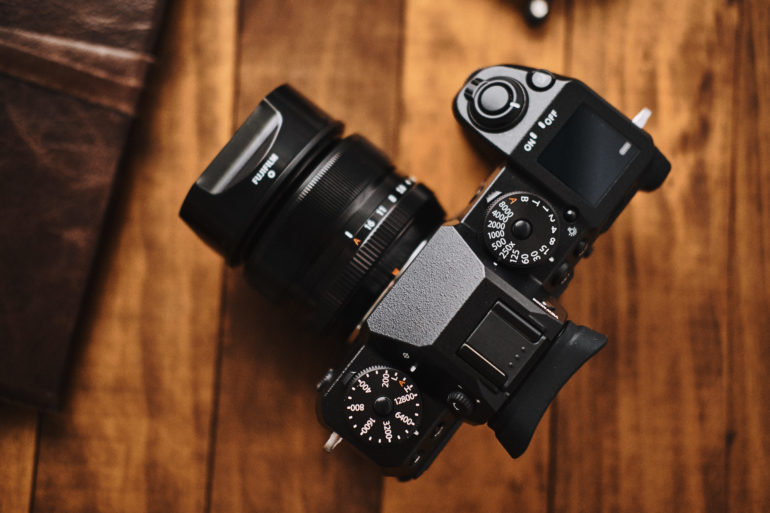 To make it a dream camera for a content creator, a potential Fujifilm X-H2 will also need a fully articulating touchscreen, much-improved battery life, all the film simulations under the sun to make it stand out from the competition, and excellent pre-amps for audio. One thing Fujifilm did get right with the X-H1 was the build quality. It’s by far the best-built camera out of the bunch, and that will need to carry over to the X-H2. In terms of pricing, Fujifilm will need to make it competitive. Anything over $1,699 will be too much.

The Fujifilm X-H2 would sell well if it ever came to market; hybrid cameras seem to be what a lot of people want these days. I think Fujifilm would be crazy to kill off the X-H series. There’s plenty of space in the Fujifilm ecosystem for it to exist if they differentiate it enough from the other cameras in their fold. What do you think the X-H2 will need to be successful? Let us know in the comment section below.