Should the Camera Market Be Filled with Top Shelf Gear Only? 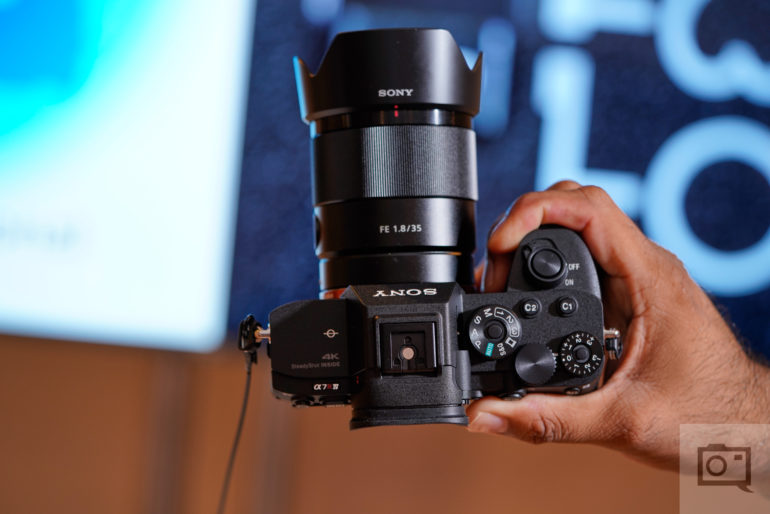 Dwindling sales in the camera market and the rise of smartphone cameras means fewer people feel the need for entry-level cameras.

Take a look at any photography blog or any photography YouTube channel and you’ll hear about how lousy camera sales are world-wide. We know the camera market has been in a freefall for the last year, but what’s the answer to this problem? The rise of smartphones with very capable cameras are playing a considerable role in declining sales for Canon, Nikon, Sony, Olympus, and many others. Now, consumers feel like they simply don’t require a dedicated camera. Should camera manufacturers forget about the entry-level market and focus on high-end cameras only? Let’s talk about this after the break.

I can’t help but feel camera manufacturers have played their own part in the declining market due to releasing so many cameras in short periods (I’m looking at you, Sony). Cameras in phones have become so good the masses simply don’t feel the need to pick up cameras like the Sony A6100, the Fujifilm X-T30, and the Canon M50. I recently reviewed the Samsung Galaxy Note 10+ and came away thinking that this phone, with its AI and computational powers, is more than enough for most people who don’t work as photographers. When you break down the numbers from CIPA, it’s clear to see that the segment that’s hurting the most year-over-year is the ‘cameras with built-in lenses’ section, which is then quickly followed by DSLR and Mirrorless cameras. I think it’s fair to say that the point-and-shoot market is dying a wicked death, and will soon be obsolete. Cameras like the ones mentioned above are also becoming a hard sell as their prices aren’t drastically different from their more pro-oriented cousins. Sure, the Canon RP is $700 less than the EOS R, and the X-T30 is $500 less than the X-T3, but a few years ago, the price gaps between these cameras would have been more significant. The question then is, why are manufacturers still producing these cameras, and should they stop making them altogether? 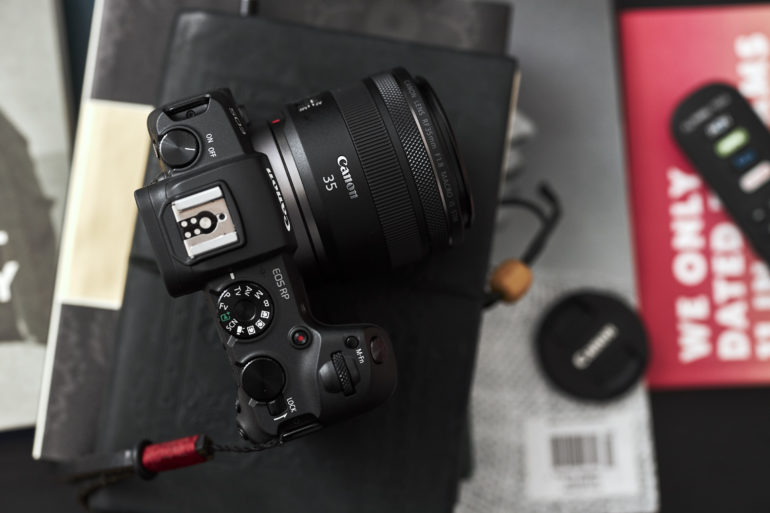 The fact is that cameras that are targeted towards first-time camera owners aren’t selling like they used to, and this is what’s bringing down overall camera market numbers. Smartphones with full manual modes, artificial intelligence, ultra-wide, standard, and zoom lenses, and the ability to instantly share the images captured with them on social media sites have taken their place. As a result, cameras like the Sony a6100, a6400, and the Fujifilm X-T30 are less desirable to the masses. I now see people jumping from phones into full-featured cameras like the X-T3, the Z6, and the A73 as the prices for these top-shelf cameras are low enough to justify the purchase. When you think about it, these cameras are only just slightly more expensive than the four-figure phones they are coming from. Captured on the Samsung Galaxy Note 10+ in manual mode.

Just look at the numbers. The Sony A73 is selling like crazy around the world, and the lust that many pros and even enthusiasts and hobbyists have for the A7R IV is at high levels: it too will sell like crazy. Canon’s EOS R is incredibly popular, and the X-T3 from Fujifilm has wowed users everywhere. The smartphone has had such a massive impact on the camera market, that it honestly makes sense for camera companies to focus on top-shelf cameras only going forward. Camera manufacturer’s entry-level offerings are going up against a smartphone juggernaut that’s allowing consumers and beginners to produce stunning results with their iPhones and Android devices. I hate to be pessimistic, but the camera and photography landscape has changed. As a result, camera manufacturers will need to change their strategies, or they will pay the ultimate price. Entry-level, and even prosumer cameras are fighting a battle they cannot win against the iPhones of the world, but full-featured, and professional-grade cameras are here to stay. What do you think about the issue? Do you think camera companies should focus on full-featured, top of the line cameras only, or should they start making cameras that take the best features from smartphone cameras and go to war with them? Let us know in the comments below.