Is Panasonic Feeling the Heat in the Full Frame Mirrorless Race?

Recent price drops on the S1 and S1R suggest Panasonic is struggling.

The Full Frame camera market (up until about five years ago) was dominated by Canon and Nikon. Sony decided they wanted a piece of the Full Frame cake and they came in and shook things up. Canon and Nikon are now lucky if they get some crumbs these days. It was a bit of a shock when Panasonic announced they were branching out from their Micro Four-Thirds ways with the Full Frame Mirrorless S1 and the beastly S1R. Nobody knew quite what to expect. The Panasonic cameras are pretty great. However, recent price drops suggest Panasonic can’t even get near to the cake, let alone have any crumbs. 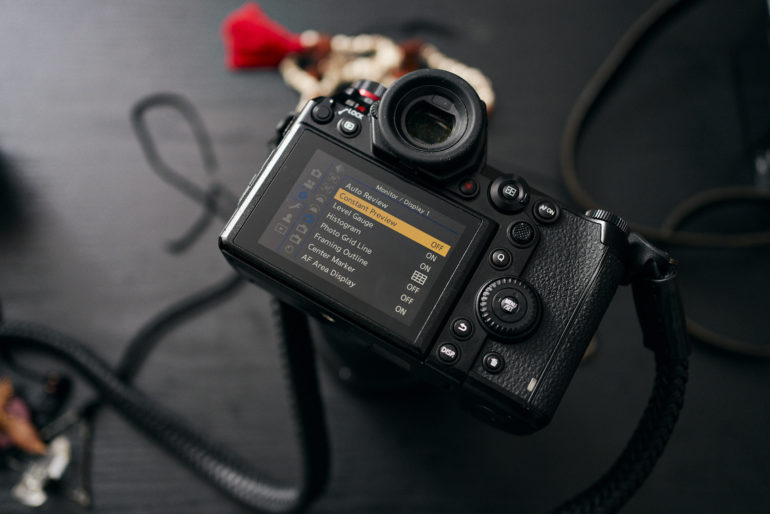 Panasonic stepped into the Full Frame Mirrorless camera market with guns blazing. The S1 and the S1R promised rugged build quality, powerful sensors, class-leading IBIS, and excellent 4K recording abilities. These cameras benefit from using the new L mount. The L Mount was designed by Leica and now they join Sigma in an alliance. They will have lenses available to them from some great manufacturers. The problem is that most other Full Frame Mirrorless bodies on the market can do the same things as the S1 and the S1R but at a lower price, and they have more lens options. 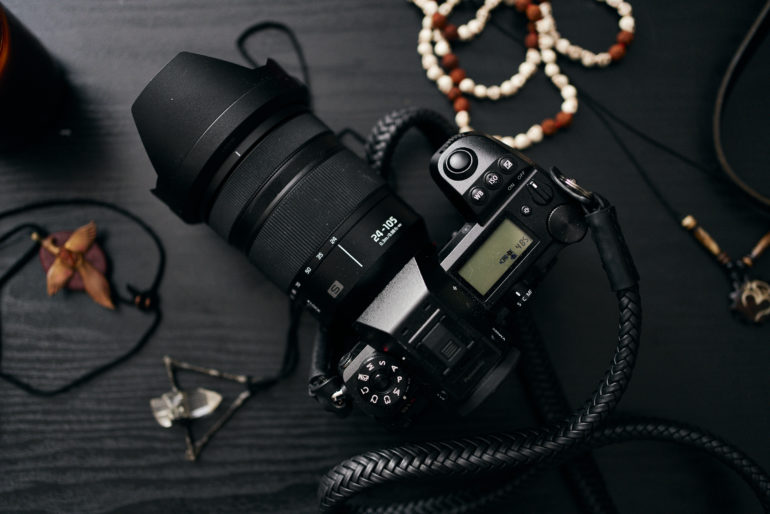 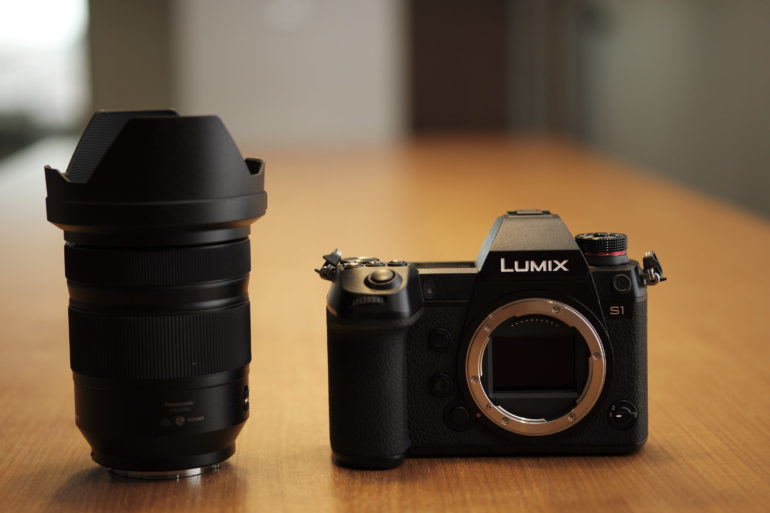 News of the price slashing came from L-Rumors, and with the prices of the S1 and the S1R down to $2,197.99 and $2,997.99 respectively, the offerings are far more attractive. They are now priced almost directly in line with offerings from Sony, Canon, and Nikon. But there are still issues to overcome. While the EOS R uses the new RF mount, users have a massive back catalog of EF Mount lenses they can use with a mount adapter. The same goes for those who have purchased the Z6 and Z7 from Nikon and F Mount lenses. Also, Sony has a very robust library of E Mount lenses themselves. The amount of lenses for the Panasonic S1 and S1R is embarrassingly small, and the library of lenses won’t really grow until 2020. The lenses available now are also incredibly expensive. Buying into this system will still have a massive impact on your bottom line: there are no cheaper lenses for photographers to pick up. Then there are ongoing issues with the autofocus system. Yes, Panasonic can remedy this issue with firmware updates. But at the moment, the autofocus performance doesn’t come close to matching its competitors.

Are we being a little hard on S1 and S1R? Maybe, but when you come into the Full Frame Mirrorless camera market with guns blazing (and huge prices on your products), greatness is expected. But, greatness out of the gate is not what we have received. I think Panasonic is starting to understand that they need to be much more competitive. They are beginning to realize they cannot slap huge prices on their gear simply because they have teamed up with Leica.

The future is still bright for Panasonic and their Full Frame Mirrorless offerings. However, Panasonic needs to seriously hustle if they want to take some of that cake away from the others. You can now buy the Panasonic S1 and the S1R from Adorama for $2,197.99 and $2,997.99.