All images by Andreas Theologitis. Used with permission.

We’ve previously seen Greek architect, urban planner, and photographer Andreas Theologitis depart from his “natural” environment of geometry and architecture to begin an emotive conceptual series called Beyond Dark. Recently, he shared his latest foray into studying the human form through this moody imagery — another exploration into the depths of human psyche through a series titled Haunted Souls.

In this new body of work, Theologitis once again worked with models within the confines of a studio, making use of shadow and light to create his poignant imagery. He combines these with everyday textures, reflections, and distortions produced by foggy membranes that blur the identities and nakedness of his models. However, their pains, expressions, body language, and vulnerability remain exposed, a reflection of the uncertain and ominous reality that is perceived to be prevalent in their daily lives. 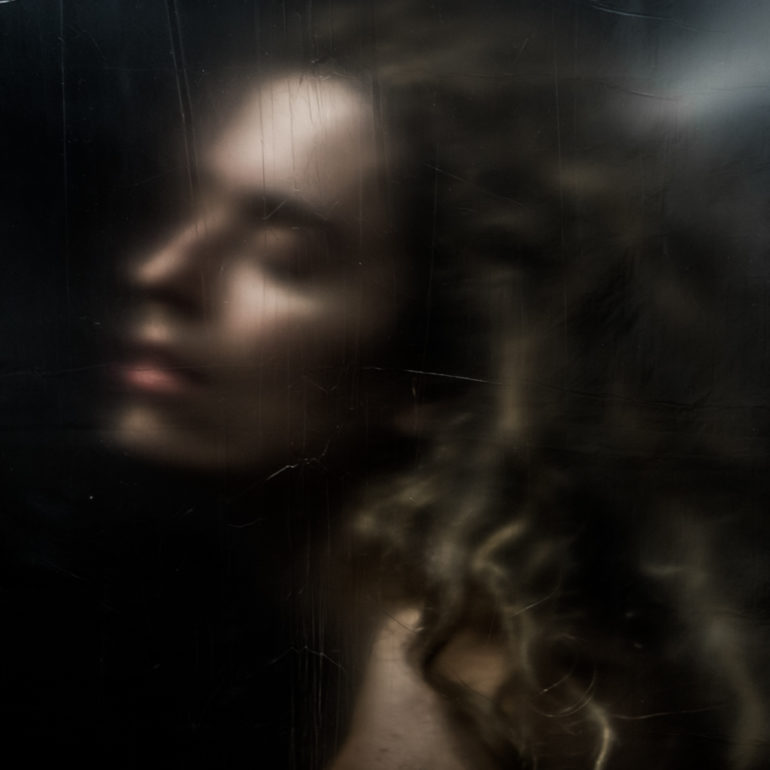 “Like surging and receding tides, Andreas creates a unique space with sensual and enigmatic bodies, as if they were breaking surface from a dark abyss. Normal persons, confined in their everyday lives, try to get out of their uncertain and ominous reality, sometimes mocking their own being and their naked substance,” curator Nina Kassianou wrote of this poignant series.

By adapting the dark mood once again, Theologitis is able to take on the “nebulous landscape of human nature, naked, without a clear contour, in the turmoil of a deep social crisis.” The result is a focus on meaning instead of the technical aspects or beauty of the human body — or even the human psyche itself.

Andreas Theologitis is set to showcase this new series in a solo exhibit running from April 3 – 17 at the Tsichritzis Foundation of the Visual Arts in Athens, Greece. Visit his website or the Foundation’s website to find out more.