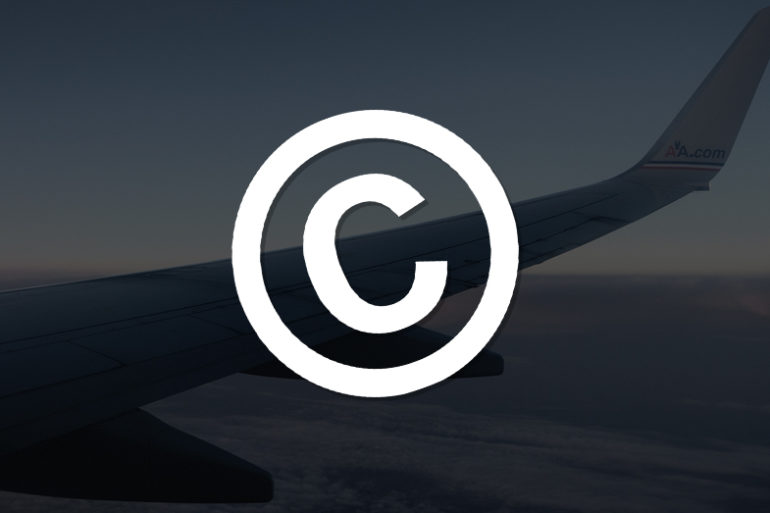 We’ve noticed a disturbing trend regarding image rights and it just seems to be getting worse.

There are a ton of services out there that market themselves as the perfect way for photographers to get their work seen by, and possibly even purchased by major brands and organizations, all you have to do is sign up to use, upload your images and then wait for all of that exposure to pay off; only there’s a catch. A lot of these services state in the small print that you will be giving up all image rights, and that you can never claim to be the photographer who took the image. Wait. What? The saying “if it sounds too good to be true, it’s too good to be true” definitely rings out here, and a recent report about another image rights grab has just confirmed that this issue is just getting worse.

A recent thread on Reddit has brought to light some troubling, and rather disturbing news in regards to a service that was launched by the Eastman Kodak subsidiary, Kodakit. This service promises photographers that the images uploaded will be placed in front of hundreds, if not thousands of huge companies that could potentially buy your work, but everyone needs to know that as soon as you upload a file to this service you will lose all rights to the image for good. If the image sells, you’ll be asked to destroy, or hand over any other file that is similar to it as well, and all you’ll get in return is a pittance. It’s pathetic. Don’t just give up your images. Market them with reputable agencies and earn money from them time and time again.

“You know as well as I do that exposure doesn’t pay the bills. Be smart about it, protect your work, and make sure you don’t hand it over for free to those who will profit from it.”

There have been countless other copyright grabs like this that have surfaced recently as well. National Geographic was called out by Vox in a recent article of theirs, as they were asking photographers to hand over their images for free via a competition they were running. Those images could then be used by Nat Geo as they wished without the photographer ever getting paid for their work. On top of that they could alter, manipulate, composite, and duplicate the image in any way that the sponsor deemed necessary. In return the photographer would get 5 minutes of fame, but would lose their image rights. However after quite some backlash, National Geographic altered the terms to state that they would no longer keep the copyright to the images. They were stopped, but countless others get away with it.

Partners for the Unsplash Awards

There was another image rights grab late last year that disgusted us too. The Unsplash Awards encouraged photographers to upload their images so that they could possibly be critiqued by various big wigs from companies that supposedly support the photography community. What wasn’t known by the masses is that Unsplash then told any companies that wanted to use the images for commercial reasons could do so for free, and that they didn’t have to credit the photographer who took the image. Think about it! Are you really okay with these organizations getting richer off of your work while you get nothing? I can’t believe for a single second that anyone in their right mind would be okay with this.

“They don’t just put that minute text in their ads for no reason. Take the time to read the small print, and make sure you understand just what you’re getting yourself in to.”

This practice has to stop. There is simply no need for it. Unfortunately companies like to woo photographers with the idea of going viral and having their images be seen by the masses. While you may think that this is cool, and while it may give you some bragging rights for a few minutes, the very image that could have potentially made you tons of money through other legitimate avenues over a period of time is no longer yours; it’s gone for good, and there’s not a thing you can do about it. Not only do companies need to stop this practice, photographers need to be smarter about this too. Sometimes we’re our own worst enemies and we play right into the hands of these organizations. It’s time we protected ourselves and our work.

The practice of image rights grabbing is incredibly unfair. I know it, and you know it, but mercy; the masses still participate without ever reading the fine print. They don’t just put that minute text in their ads for no reason. Take the time to read the small print, and make sure you understand just what you’re getting yourself in to. The companies have more than enough money to pay for the images, but they know the pull of social media, and the power of the ever popular like and share buttons is too much for people to ignore.

You know as well as I do that exposure doesn’t pay the bills. Be smart about it, protect your work by getting it copyrighted. Make sure you don’t hand over your images for free to those who will claim the image rights, and who will profit from it. It’s your work. You deserve the spoils; nobody else. Do us a favor and read the small print of any service you sign up for. It may just save you heartache, and might make you big bucks later on.