Reports State That Kodak Alaris is Looking to Sell Assets

Kodak Alaris are apparently looking to sell of their paper, film, and photo chemical assets; and it’s sort of complicated.

Sources say that the owners of Kodak Alaris may be looking to sell some or all of their film, paper and photo chemical assets in an attempt to offset some $2.7 billion worth of debt. This news comes as quite a shock seeing as late last year they successfully launched 35mm Ektachrome film, and just the other day the company announced that Ektachrome would be coming to both Medium Format and Large Format cameras.

Editor’s Note: We’ve reached out to Kodak for feedback and we will update this piece when we hear back from them. According to these reports, Kodak Alaris is very profitable–but the owners, KPP2 (Kodak Pension Plan) who are the sole shareholders after buying the brand from Eastman Kodak in 2013 for $325 million, need to raise funds in a major hurry. When KPP2 purchased the Kodak Alaris spin-off from Eastman Kodak, they inherited $2.7 billion in debt in the form of pensions that Eastman Kodak refused to honor after filing for bankruptcy in 2013. A recent report on The Dead Pixel Society stated that Inside Imaging came across a financial report while doing research for a different piece of news. Since the financial report came to light, Kodak CEO, Marc Jourlait explained that customers around the globe had been briefed on the companies plans to sell off its assets. It seems as though the only profitable part of the setup is Kodak Alaris, and it is thought that the sale of some, or all of its assets could wipe out a large chunk of the debt. 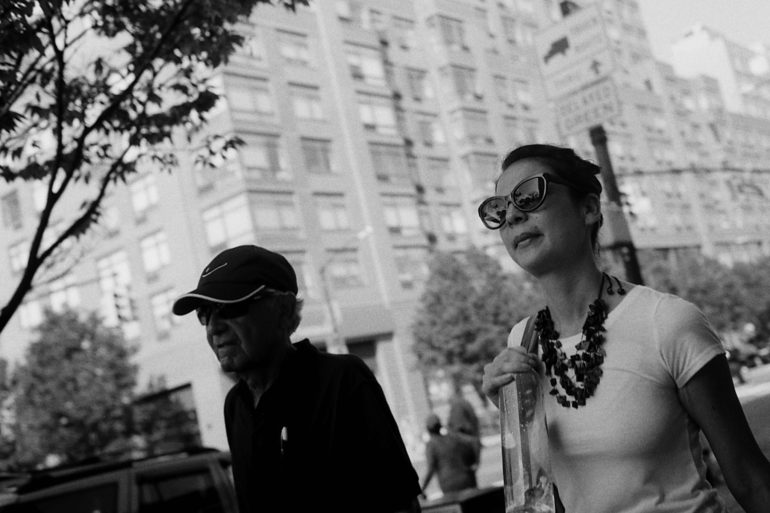 “According to the Inside Imaging report, the KPP2 trustees “intend to hand over what’s left of the Kodak Alaris group – after attempts to sell some or all of the various business units – to the UK Pension Protection Fund. This is a government-run fund which looks after people whose pension funds have failed them. Whatever is left of the business after attempts to sell off parts of it will operate as a going concern under the Pension Protection Fund ownership, according to Jourlait.”

What precisely this means for Ektachrome and all of Kodak Alaris’ products is unknown. For Kodak Film and paper fans the best potential outcome would be that another company who will keep the brands alive will snap up the assets, and the rights to sell Kodak branded products. It would be a crying shame for the film industry to take such a huge step back after coming on in such huge leaps and bounds over the last few years. The good news is that there has been interest from more than one potential purchaser; just who those companies are remains a mystery though. Whatever happens, we should find out soon as any potential sale should happen before March 31st 2019–which would be the end of this quarter.

What are your thoughts and feelings about this? Let us know in the comment section below.