Everything We Know About the Upcoming Nikon Full Frame Mirrorless Camera In the interview above with Japanese TV network NHK, Nikon Imaging Japan’s executive officer confirmed that the development for a new mirrorless camera is on the way, and they’re expecting to bring one to market by spring next year. So, it’s going to be a year-long wait, but rumor blogs and tech websites already have their own theories and predictions about the upcoming camera.

Nikon Rumors has cited an article from Japanese website SankeiBiz talking about what’s going on in the country’s camera industry, including some hints about what Nikon has been up to. The company is reportedly developing a new mirrorless camera at a “rapid pace,” and will reveal it “at a large-scale overseas exhibition” — most likely at Photokina in September. 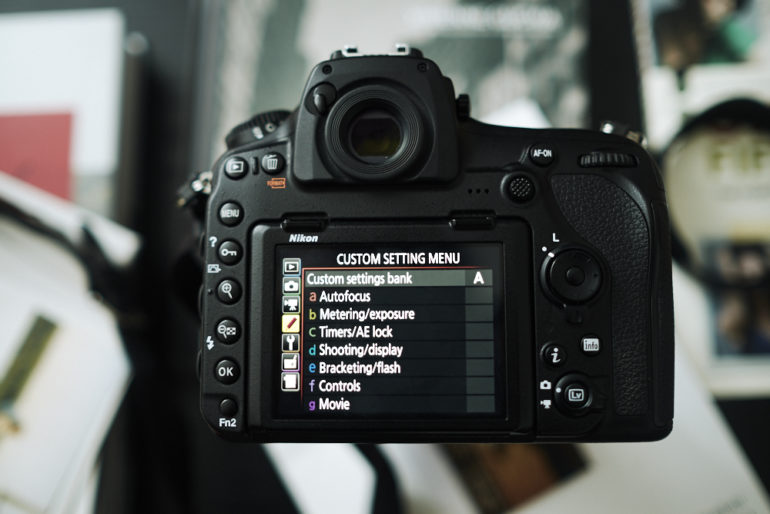 While there’s also no clue as to whether the upcoming Nikon mirrorless camera will be geared towards professionals or entry-level users, NikonEye shared their best guesses, saying:

As for the competition, techradar reports even Sony has predicted that Canon and Nikon are getting busy developing full-frame mirrorless cameras. For this upcoming offering from Nikon, SonyAlpha Rumors says it will most likely compete with the new Sony A7III. Sony is the team to beat at the moment when it comes to entry level full-frame mirrorless cameras. So, it’s going to be interesting to see how Nikon would battle them head on. If this were to happen — as all the bits and pieces we’ve been following seem to be leading us to — Nikon would really shake up the mirrorless market as we know it. Several patent applications from as far back as four years ago point towards the company taking a stab at the full-frame mirrorless system by working on a variety of lenses for full frame cameras: a kit zoom lens with full frame coverage, 50mm F0.9 and 35mm F1.2 lenses, and even a new “Z Mount” that will be shallower but wider than the Canon, Sony and Fujifilm mirrorless mounts. We still think a full-frame mirrorless camera with F Mount would be impressive (yes, we still want to be able to use the fantastic f1.8 prime lens), but we can make do with an adapter.

In any case, Nikon seems to be finally taking heed of the inevitable mirrorless future. Looks like we’ll soon have more to add about what we know so far about Canon and Nikon’s quest to join in the fun.