Opinion: There is Nothing Wrong with Image Grain and Your Photos Don’t Need to Be 100% Sharp

If you’re an amateur photographer, don’t worry about things like image grain too much

Image grain and sharpness are two things in the photo community that, when you get into the more old school circles of thinking, is frowned upon. You’ll always hear, “You should’ve gotten it in focus,” or, “You should’ve shot at a lower ISO setting.” It’s ingrained (pun intended) into the heads of so many photographers out there and that mentality continues to spread to others. But the truth is the technical matters of a photo are second to the subject matter.

Let’s visit some examples of this:

Why? Why does all this make sense? It’s because of the content. If you’re able to capture a moment that’s very heart warming and can put a smile on someone’s face, then they’re bound to care about that image much more than they would something else. Content is king and always will be. Now, that means the subject matter still needs to be clearly visible; but it doesn’t need to be 100% visible. If a face is very slightly out of focus that can work well enough most of the time.

These arguments and ideas are what I like to call petty problems. These petty problems are typically manufactured rules that work in theory, but there are times when they can be broken and exceptions can be made. I’ll list for you below a number of petty things folks may say. “Why is the sky blown out?” “Uggghhhh, why is this so grainy?” 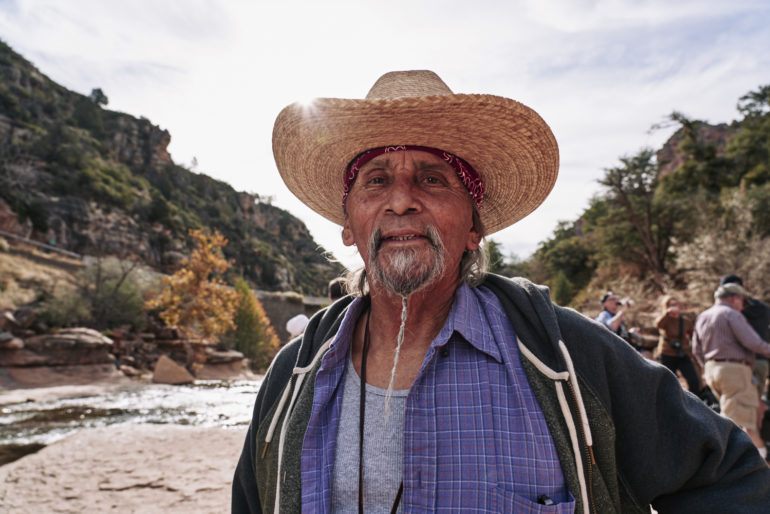 “Why did you blow out the sky?” “Why is there lens flare?” “Why is there image grain?”

In all honesty, no one cares about any of these arguments when they look at it as a print or on a small scale device such as a phone or a laptop. They only care about these things when they enlarge them at 100%. The images above are a mixture of alright and mediocre content. And more than anything, that’s what’s making the image not so great. But let’s take a look at some better images.

It’s easy for someone to sit there and complain about the following:

In reality, the black and white is being used because the colors aren’t important, the black and white emphasizes the coasts being dark and forces you to pay more attention to what’s happening, and the square composition places them in just the right spot. So artistically, the photo works for many reasons. But many of those made up ideas and conventions are often the concoctions of a select few who wanted to dictate what should and shouldn’t work. It’s often a result of wanting to stay on top of others and in control.

Someone that sees this image is bound to ask, “Oh, well why are the highlights blown out?” And the response is, “Who cares?” Look at the rest of the portrait and focus on the person.

In the same way that a set designer may create a scene and put a major emphasis on just the subjects (the content), you’ll want to do that for your images.