Capture One Pro isn’t as preset friendly as Lightroom simply because of the fact that when photographers go to it, they really try to create and massage their own ideals of color into the photos. Afterall, that’s part of what it was designed for. But with the Capture One Film Styles Extended, you get a whole lot of that if you’re a film shooter. We previously reviewed the Capture One Film Styles preset pack, and honestly didn’t feel like it held up against real film. Granted, the images still looked good–though if you’re a film fanatic the way I am, you’ll want something close.

However, with Capture One Film Styles Extended, you get a lot more options. And this time around, the options get closer when it comes to colors though not totally when it comes to tones. And either way, it’s tough to create a bad photo.

More of the features can be found on the official website. But here are the real essentials that you want to know, what presets are available.

Grain styles are also available as presets in a separate folder.

Before I go on, I should make it clear that the Capture One Film Styles aren’t officially associated with Capture One. They’re made by a separate manufacturer.

The way you install these presets is just like any other Preset package, you simply import them. Granted, organization isn’t always as simple. I really wish that Capture One themselves actually made this simpler.

As you go about editing your photos, the best way to get the most out of the images may be difficult for photographers who don’t truly understand the film. Unfortunately, that’s the majority of photographers these days as most of you came up during the digital era or took it up within the past few years. I know this because I used to be part of one of the must frustrating Facebook groups called LooksLikeFilm. If you’re part of it and you actually know what you’re talking about when it comes to film, you’ll understand it. One time, just to see if I could throw them off, I created my own Ilford film preset that looked like FP4. It threw off the entire group; they fell in love with it and thought it really looked like film.

I’m going to quit bashing that community; but my point here is most photographers don’t understand how it works. So let me clear this up a bit:

Obviously, you’ll need to accurately do the same thing in Capture One with the Capture One Film Styles Extended offerings. I also tend to like only working with film based ISOs. However, you can dial in more or less grain to your images accordingly.

In terms of colors, Capture One Film Styles Extended tends to do a better job than the original did. But my issues still have to do with tones and that inherent lo-fi look that only film can give you even when working with new lenses. Digital simply can’t do it. Over the past months, I’ve been reviewing various cameras, lenses, and lights. Here are the Capture One Film styles applied to the images. For the reasons that I’ve talked about in the previous section, I’m not going to tell anyone which styles I’ve been using. Instead, I’m going let you all sit there, look at the images, and try to figure out what about the images looks the most like film.

That will in turn bring you to one of two conclusions:

Either one is up to you, but I honestly don’t believe these presets are any sort of replacement for film. Further, if I were to post these in any group that tries to emulate the look of film, I’m sure no one would be able to tell the differences.

With all this said, the styles still look nice when applied to images, but they’re not totally and perfectly close to looking like film. 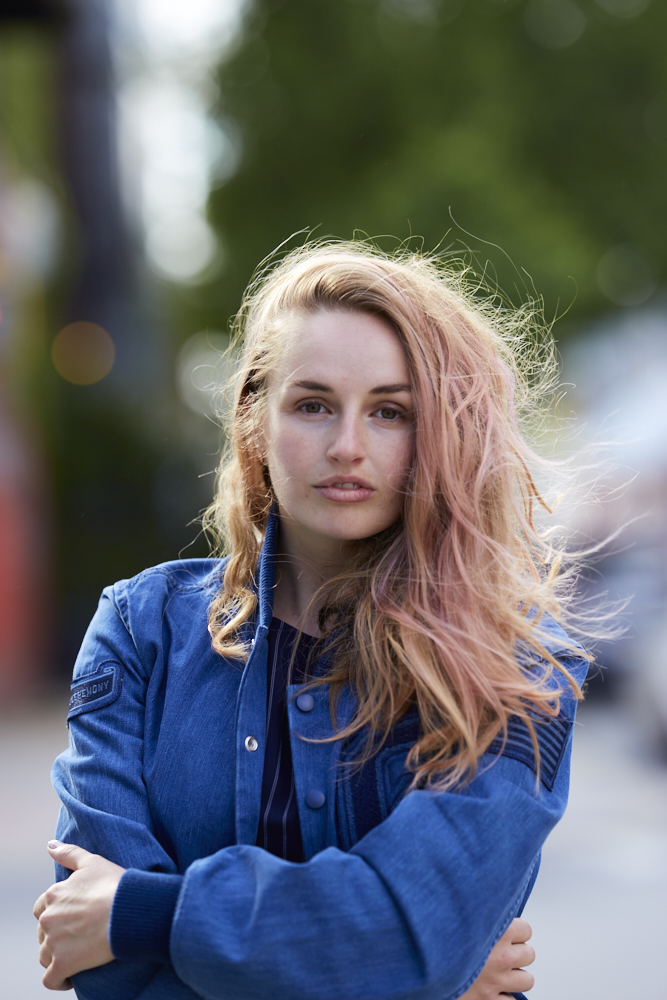