All images by Jarle Hagan. Used with a Creative Commons License.

To create the images, Jarle used the new Leica 50mm f1.4 Summilux lens on the Leica SL camera to create the portraits. Considering just how tough that camera has proven to be, it seems very much like the right choice.

According to the blog post on the Leica Camera blog:

“In Norway, the Sami have their own parliament which promotes political initiatives and manages missions and laws delegated to them by national authorities. As with many indigenous peoples, the Sami in Norway have suffered a past dominated by discrimination, particularly regarding religion and language. According to the School Laws from the end of the 19th century, all education was to be taught in Norwegian, a policy which remained in place until the Second World War.

Today, the situation is much improved, but far from ideal. The Sami experience way more discrimination than ethnic Norwegians according to a new study. Furthermore, their language is severely threatened and the issue of land rights is also pressing.”

The photos are fairly simple and follow all the standard concepts: plain background, using colors and depth of field to make the person in focus much more effective in the scene overall, etc. This is accented by off-camera lighting–evident in the eyes of the portrait subject. By making the background very dark (yet still with details) and adding light to the Sami person, they stand out even more against the environment. You can see a lot of featured about them not only in their faces but also in their clothing. In this way, Jarle is creating environmental portraits in a documentary style–something that National Geographic photographers have been doing for a really long time. These images not only do justice to the people that are being photographed but also tell us more about them. In fact, the people being photographed are more collaborators than simply just being captured. Of course, the photographer, Jarle, is inputting his own special creative vision to get stories across about these folks. These stories come across in the various environments that they are photographed in. Some are indoors, some are outdoors, etc. We also see more of the people’s personalities based on what they’re wearing in each photo. Just think: it’s sort of like going about the streets in a city and doing street fashion–except that you know, it isn’t. Instead, Jarle is showcasing and documenting these people as they are. 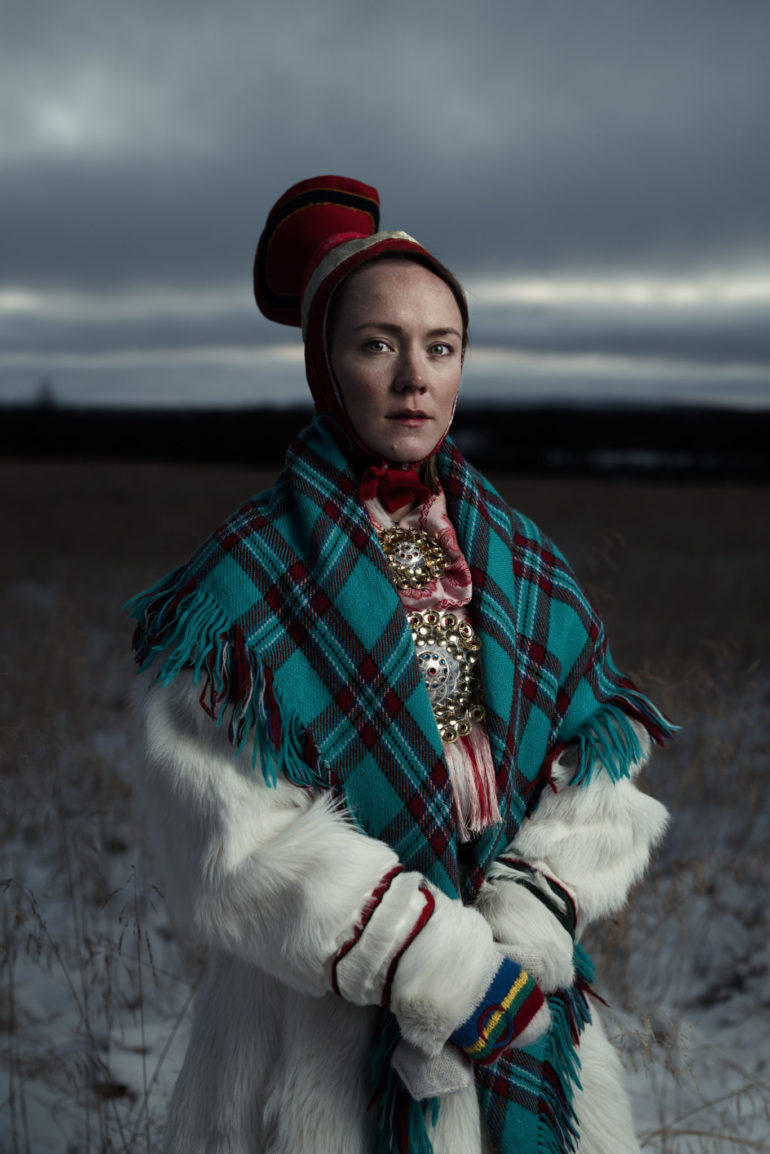 For more work from Jarle, be sure to go to his website and check out the longer feature on the Leica Camera Blog.