How Crappy Weather Can Make For the Best Photography If you’re a photographer that has ever shot during the Blue Hour, then you’ll understand how the lack of sun but still having little light can really help you to create potentially beautiful photos. There are loads of photographers who purposely don’t shoot during sunny days or the Golden Hour. Some photographers bill it as the softbox effect while others just like to go out and shoot. It works for photographers like Nathan Wirth and many more.

So if you’re feeling down about the weather, then here are reasons why it should motivate you to get out there and shoot. One of the best reasons why photographers like shooting during bouts of terrible weather has to do with even lighting. Put it this way and consider the following:

Clouds help to even out the lighting all across the earth and give you the natural softbox effect. This in turn makes exposures easier. Landscape photographers will really value this because it makes them need to carry less gear as a result. There is no need for a graduated ND filter for example. If the sun were high and bright in the sky, then they’d need this filter to equalize the exposure and make it simpler to work with. But in the case of crappy weather, that immediately gets removed. This also lends itself to helping portrait photographers out a lot because it means that there are less harsh shadows in areas where you’d otherwise not want them. You already know about the values of naturally soft lighting for a landscape photographer, but you should also know that there are a number of photographers who prefer it. But what is soft lighting to begin with? To clearly define it, it means that there are very little or no shadows being projected. The lesser the shadows, the softer the light generally is. Portrait photographers value the soft lighting so much because it gives them a greater variety with what they can do when they create images. Additionally, it also means that they can be more versatile in natural environments if they wanted to incorporate flash into their work at all So what does a lack of contrast in a scene do for your images? It can help you to create more visually pleasing portraits right out of the camera. This is great for those of you who shoot film or still like to work with minimal editing in Lightroom. The lack of contrast lends itself not only well to skin tones but also to way that colors in nature work naturally.

Most of all though, it helps you create better images during the editing process. More on this later. 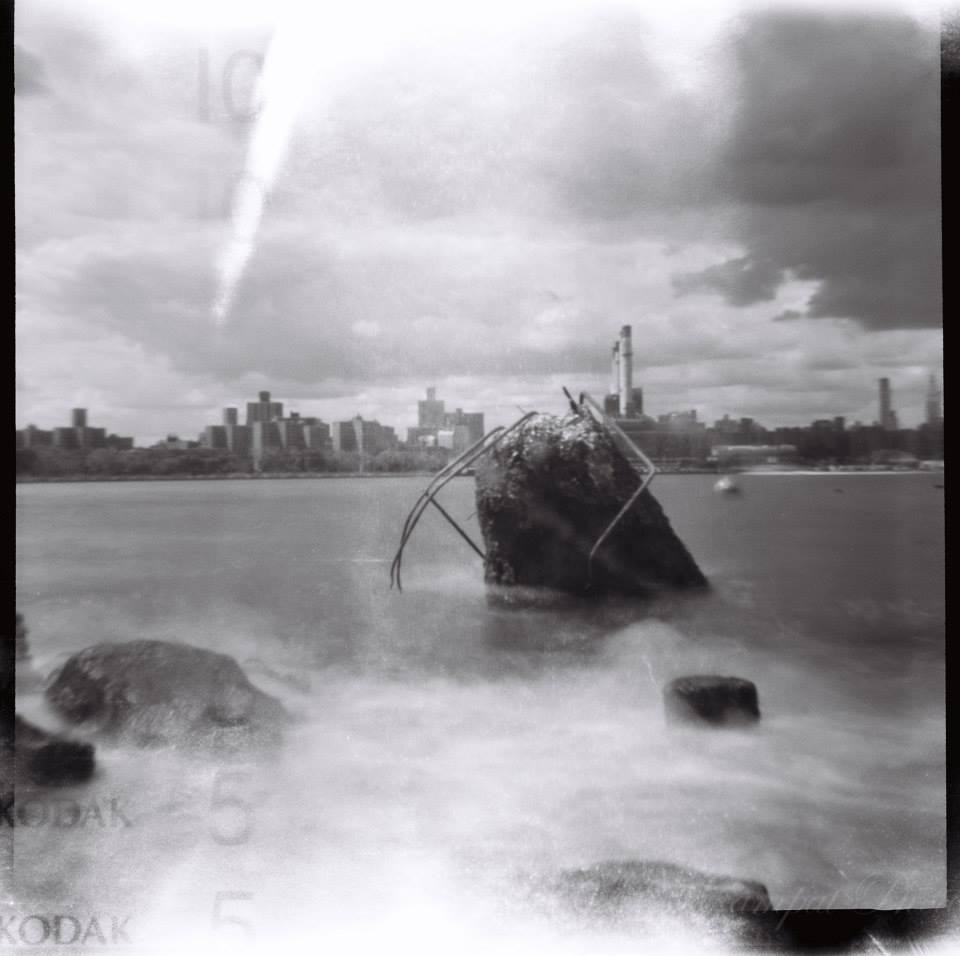 If you’re a portrait photographer that uses flash, you should know about how high speed sync or a fast flash duration can help you to create very dramatic looks in the sky. Pinhole and black and white photographers will really like what the sky can do for them and their images because of the fact that there is texture vs being empty. The same thing applies to portraiture. When the sky has clouds and all sorts of crazy things going on, the effect can be really visually interesting. Lastly, crappy weather gives you less contrast which then gives you a flatter color profile to work with overall. This expands the dynamic range and increases what’s possible with the colors in a scene. You’d be amazed at what you can do with the editing especially when you really tweak the color channels.