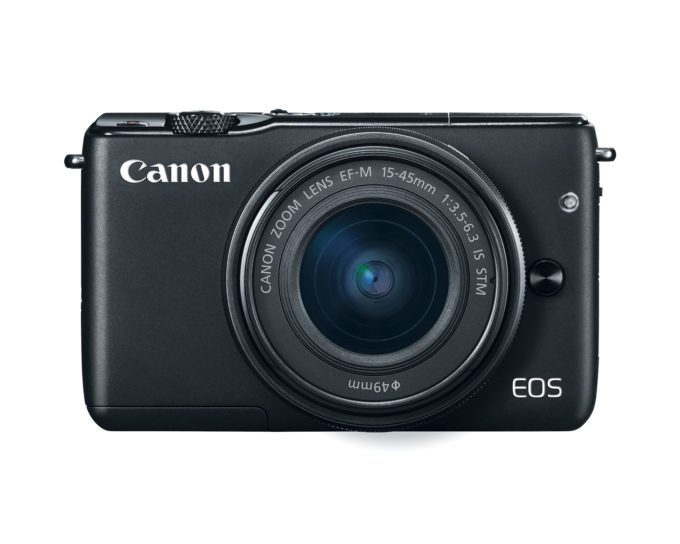 Canon hasn’t really made a big splash when it comes to the mirrorless camera world; but if Canon Rumors is to be believed then we’ve got something to really look forward to. According to their report, there’s a chance that Photokina 2016 may give us an EOS M camera with a full frame 35mm 24MP. The same report also states that it could take Canon EF lenses, but that doesn’t really make sense.

This camera is supposed to be a prosumer type of camera and may have lots of appeal to those with lots of Canon lenses already in their kit–which are a lot of people!

If Canon does this just right, they could end up dominating the market almost immediately overnight. Canon already has very fast autofocus with the DualPixel AF technology on their sensors when combined with STM lenses. If Canon did this with a full frame, mirrorless camera then they’d immediately be able to hold their own with many other camera companies out there. They’d need lenses, a proper EF to EF-M adapter, good ergonomics, weather resistance, etc. Canon has some of the best menus out there and they’ve got loads of support for many third parties. Not only do the cameras have third party lens support, but they also have flash and accessory support. Plus FD lens mount adapters can be made and much more.

Beyond this, Canon’s WiFi transferring app is simple to use, very feature based, and rather nice to work with overall. If they add in a killer EVF, then it’ll also have lots of appeal to those of us with sight issues.

As it is, 24MP is more than enough for most folks out there and people are starting to realize that there are way too many megapixels out there on cameras.

Canon, however, may try very carefully to not cannibalize the 80D, 7D Mk II, the Rebel line up, the 6D, or the 5D series of cameras. If that’s the case, then it could hurt them.

We’re just going to have to wait and see what happens; but I’m really rooting for a new Canon EOS M camera.