All images by Joni Niemelä. Used with permission.

This segment of Joni’s work has a lot to do with the reflections. Combined with the monochrome appearance, his photos become purely about the use of space and shapes in the scene. Then consider the almost cyanotype processing and you’ve got something even more intriguing.

While he hasn’t continued to work on this series, the ideas here have translated into a new series called Eternal Silence. 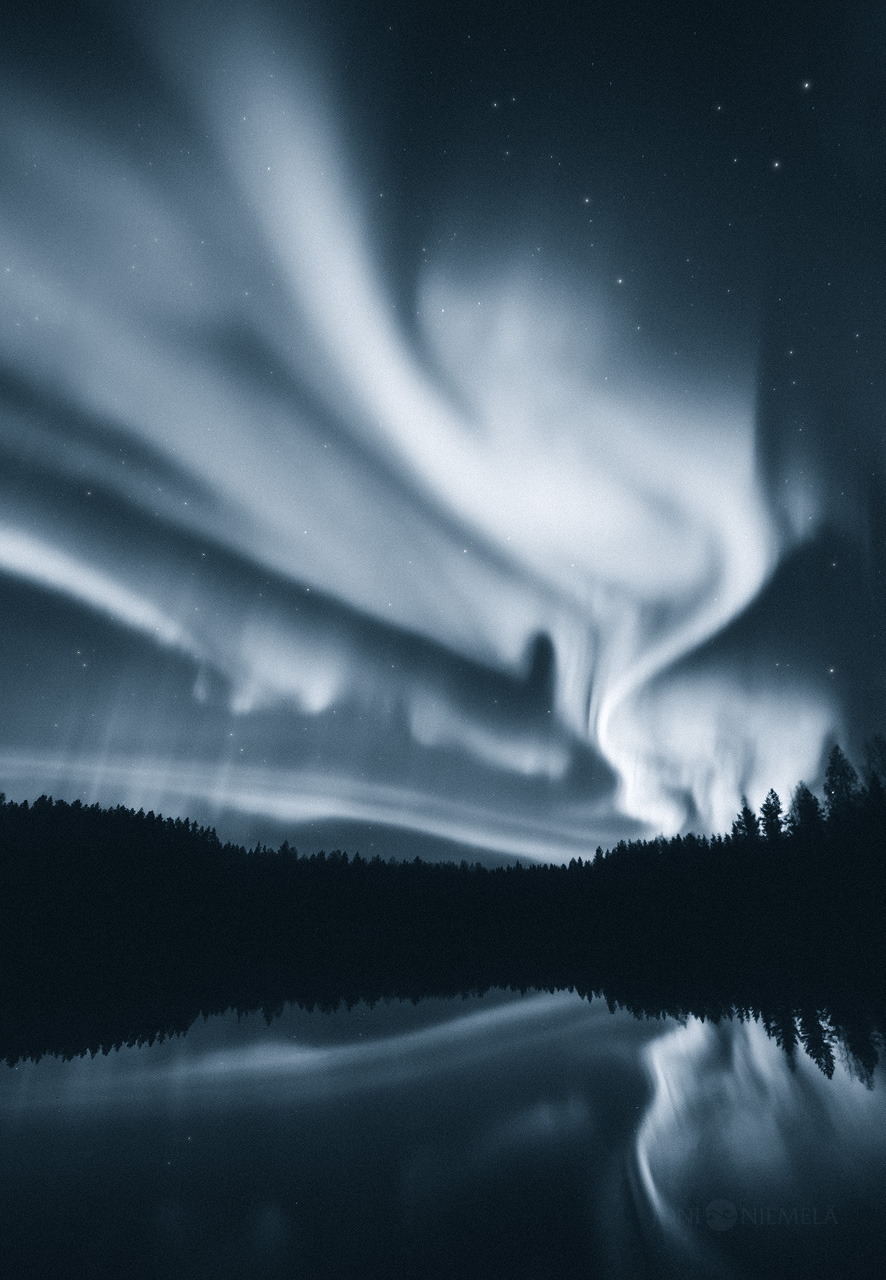