The Flashpoint Streaklight Now Offers TTL for Canon and Nikon 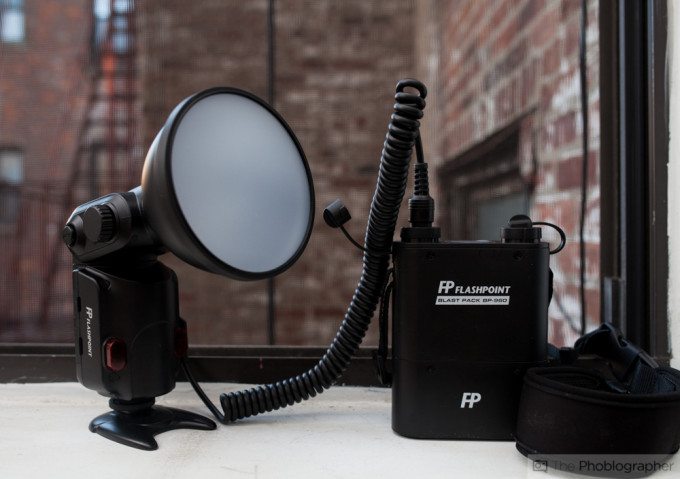 The best bang for your buck flash on the high end side of things may indeed be the Flashpoint Streaklight. After offering only the manual version for a while, the TTL versions for Canon and Nikon are now available for pre-order at Adorama. Flashpoint for years has been a house brand; and though I don’t usually vouch for house brands theirs is the only one I genuinely make exceptions for.

So what are these? They’re 180 and 360 watt second lights in the form of a hot shoe flash. However, they use a barebulb and a diffusion dome with umbrella reflector. To power the flashes, you hook them up to a battery pack–similar to how Quantum flashes work. These are also far more powerful than anything Canon or Nikon make; though they’re not as powerful as Phottix’s dedicated monolights.

Speaking of which, these flashes feature a built-in radio receiver, so they be triggered off camera with ease from up to 300 feet away.

If you’re looking for a new flash, this may be it. But check out our review of the original Streaklight first.