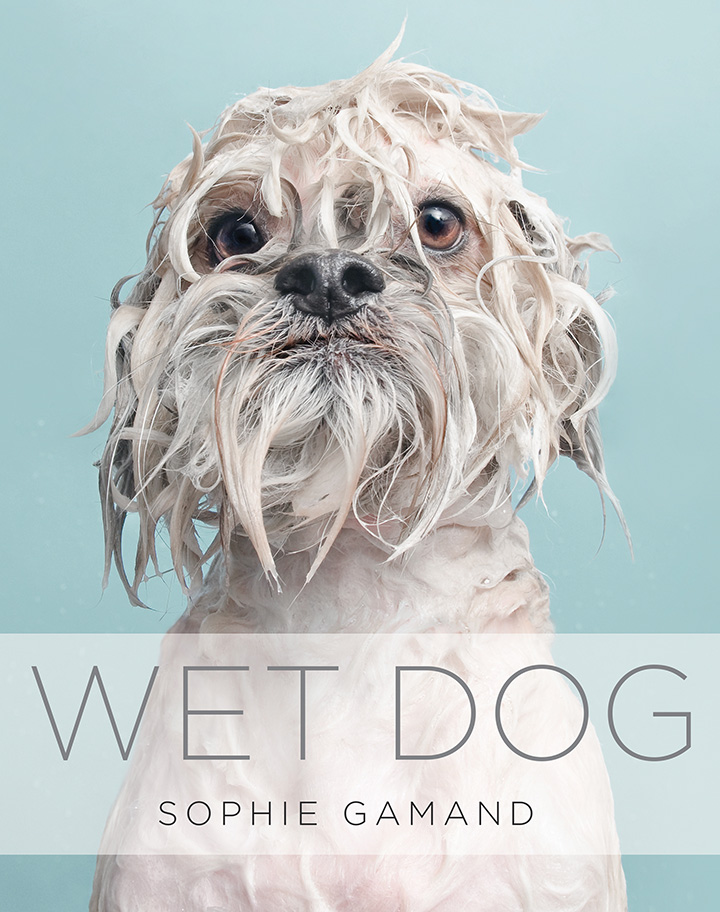 All images by Sophie Gamand. Used with permission.

“With wet dogs, I am interested in capturing their most vulnerable moments. I believe that’s when they show the widest range of expressions.” says Photographer Sophie Gamand. Sophia always comes up with cool and crazy ideas when it comes to photographing dogs. First there was flowers, then there was #DogsinDenim and now the famous bathtime project she worked on is now a book available today for purchase.

“I was at a groomer for a personal project on dog grooming and he started bathing the dogs. Their expressions were hilarious! I wanted to laugh but at the same time a part of me felt so guilty that we inflict this upon dogs.” says Sophie about the inspiration for the body of photos. “The series became very successful and kickstarted my career. I won a prestigious Sony World Photography Award, and now my first book Wet Dog is coming out.” She now uses the influence she’s received to fight for causes that are dear to her hear like promoting animal adoption and fighting against the cruel fate of pit bulls.

To do this project, she needed to work with professional dog groomers. This allowed her to focus on taking the pictures. Sophie related to us that she had to wipe her lens often and that after a while she could tell when a dog was about to shake by reading their body language. By doing this, she was able to shield her camera.

On October 18th, Sophie is holding a small launch celebration at the Powerhouse Arena bookstore in Dumbo if you’re interested.