Amongst film photographers, we know of two different types that need development: chrome (otherwise known as chromogenic or slide film) and negative film. But what many don’t realize that are just getting into film shooting is that there is a very big difference between the two. There’s a lot involved when it comes to the chemistry, but since this isn’t a site that’s all about science, we’re going to keep things as simple as we can. Negative film is what’s significantly more popular and around these days. In general, negative film gives many different stops of dynamic range, renders lots of color depth, and overall look really great. If you’re digital native going back, it’s similar to the RAW file you get from your camera. The very general rule with negative film is that the larger the format you use, the better the colors and look will be to the image. Maybe this is a reason why many serious film shooters use large and medium format emulsions.

Negative film can either black & white or color. At the larger formats, black and white film looks even better, too!

Negative film is locked in at a specific ISO, so if you’ve loaded up your camera with Portra 400, then the film is rated at ISO 400. If you happen to shoot at ISO 100 or 800 though, you’re in luck. The versatility of negative film is very good–and due to its forgiving nature you’re bound to get more leeway when shooting and developing.

However, once you choose to shoot at a higher or lower ISO than the film is rated at, it’s a good idea to do that for the entire roll and tell the development lab to push it or pull it accordingly.

The catch with film (whether negative or chrome) is that you need color filters and very good lighting to make the most of it. Your digital camera can automatically white balance a scene, but film can’t. Film is typically rated to Tungsten or Daylight, and as you move in and out of varying lighting scenarios, you’ll need to add a color filter to neutralize the colors in the scene. 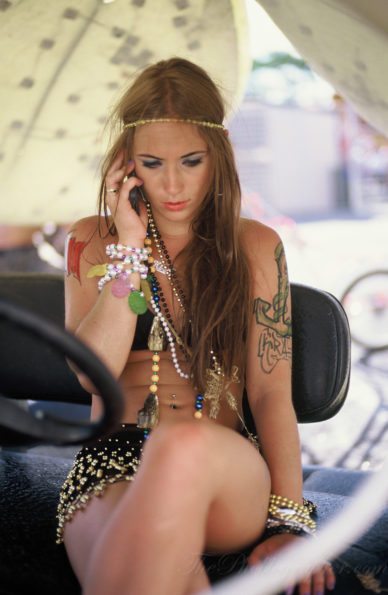 This applies to any film: whether chrome or negative–but applies even more so to chrome film.

Chrome film is a tricky beast: it offers some of the absolute best colors you’ll probably ever see, but at the cost of a significantly narrower dynamic range. What this means is that you need to get every single aspect of the image that you’re about to shoot as correct as possible before you expose a frame.

Chrome film was typically used more amongst the professional photographers for many years that were confident in the abilities and knew that no matter what, they wouldn’t lose the shot. When you got it right, you really, really got it right. And when you screwed up, you knew it immediately.

Chrome film, like negative film, came in either black and white or color emulsions.

As a result of it being very difficult to work with and the processing involved, chrome film slowly started to disappear and very little of it is left today.

Some popular negative film emulsions still in existence are:

Some popular chrome film emulsions still in existence are: