We’ve got the Fujifilm 16-55mm f2.8 R LM WR lens in for review right now. When the lens was first announced, we syndicated photographer David Kai Piper’s blog post about it. Now that we’ve got it in we’re putting it through its paces.

So far: I personally am not a major fan of the way it feels. To be fair though, I say this about every single zoom lens. I’m very much a prime lens shooter and this feels like a big, chunky, Campbell’s Soup beefy type of lens that most other folks may digg if they’re into the cow. It’s a bit heavy to use with the X Pro 1, though it still feels balanced. What’s great about this lens though is that it’s got a full aperture ring like the company’s other higher end zoom optics.

As far as the image quality goes, we haven’t seen anything like this. This lens makes photos from the older sensor sing with details and quality. The bokeh could be smoother, but we’ve also only spent a number of hours with the lens as of the writing of this piece.

More product feature images and sample images are after the jump. 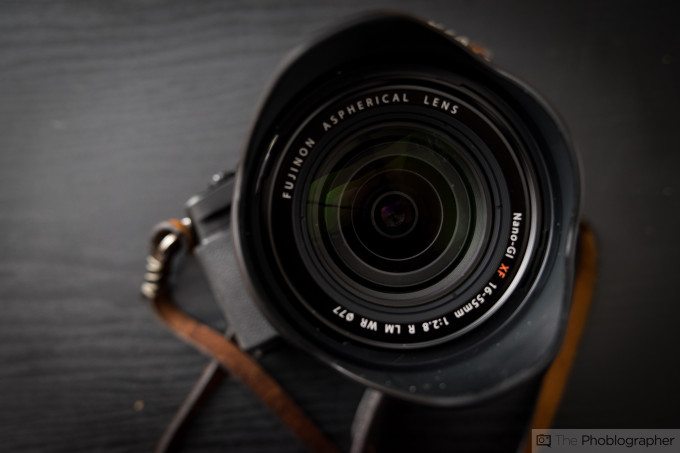