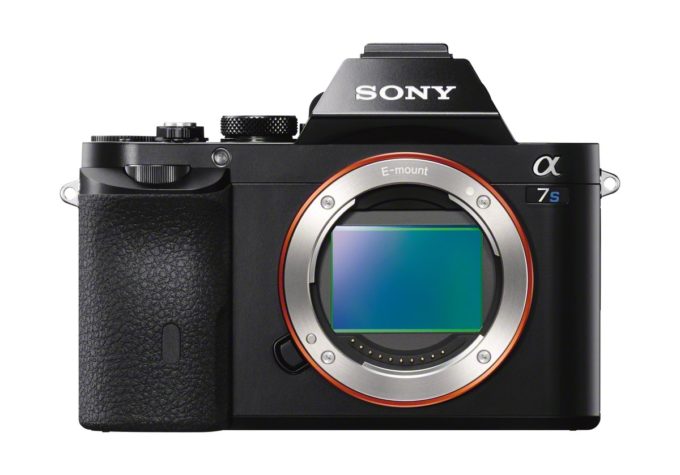 Yes! It’s one of those days again where our friends from DxOMark release another sensor test, and this time it’s the one of the new Sony A7S. Just yesterday, we reported on Michael Reichmann’s first impressions review of the A7S, and he was so bold as to claim that the camera exhibits medium format-like image quality. Well, according to DxOMark, things aren’t quite as shiny. Head past the break for more.

Before we go into the details, let’s make one thing clear: yes, the Sony A7S is the undisputed new king of low light photography, scoring an incredible 3702 points. By this, it dethrones the previous rank holder, the Nikon Df (which we reviewed here), which scored a no less impressive 3279 points when it was tested. We’ve all seen what the A7S can do when light gets sparse, and it’s like Sony sprinkled magic dust on its sensor. Low light performance is however the only category in which the A7S scores higher than its brethren, which makes you wonder whether pixel size is really what it’s all about. In terms of dynamic range, we thought the A7S would outperform the A7R (which we reviewed here) and A7 (which we reviewed here), but as Michael Reichmann already noted, there seems to be hardly a difference. And in fact, DxOMark’s test reveals that the sensor in the A7S has a dynamic range of merely 13.2 EV – more than a full stop less than the what the sensor in the A7R can capture.

The same goes for color depth, where the A7S is capable of a maximum of 23.9 bits, whereas the A7R has been measured with 25.6 bits. And the A7 as well scores slightly higher in both dynamic range and color depth than the A7S, with 14.2 EV and 24.8 bit respectively. Mind though that these are the maximum values measured at base ISO, and that at higher ISOs the A7S has a significant advantage over both of its brethren. Compared to the previous king of low light and the record holder in overall score, the Nikon Df and the Nikon D800E, the picture is similar. While the Sony A7S outperforms both in terms of sensitivity, the two Nikon models score higher in their maximum dynamic range and color depth ratings. Once again however, the A7S is slightly ahead of both at higher ISOs.

What this demonstrates then is that if you’re looking for the most capable low light shooter currently on the market, you should clearly go for the Sony A7S. If dynamic range or color depth are more important to you, however, you might want to consider another model. Either Nikon’s D800E or the Sony A7R perform very well in these two departments.