When Fujifilm first unveiled their 56mm f1.2, lots of folks were excited about what would be coming to the system. When we first heard about it, we believed that it needed to be a faster aperture offering due to the fact that the APS-C sensor will have around the same depth of field of an f2 lens on a full frame camera. Then we got the lens in, and began to fall in love with what it could do in the studio.

And after a while of reviewing the lens, we believe that X mount users have a great reason to be excited. But with that said, we recommend it only to those who can make the absolute best of its abilities. – Super sharp wide open. In fact, this is the sharpest lens for mirrorless cameras that we’ve tested.

– Excellent resolution and sharpness when studio lighting is used with it

– Great feel in the hand

– In good to fair lighting, its focusing abilities are about as fast as the company’s 35mm f1.4 offering

– Almost no reason to stop it down, and you’ll be encouraged to shoot wide open

– Even though it is an f1.2 lens, we wish that the aperture were faster

We tested the Fujifilm 56mm f1.2 with the X Pro 1, Profoto XL Umbrella with silver interior, Lumopro LP-180 coupled with PocketWizard Plus III units, and the Phottix Luna Octabank. 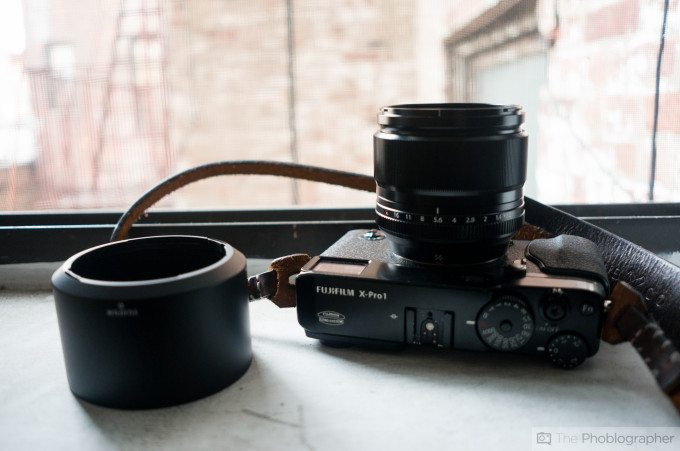 Fujifilm’s 56mm f1.2 lens is a beast for a mirrorless camera lens–but it’s still also quite a beautiful one. After shooting with many other systems for the purposes of reviewing for the site, Fujifilm cameras and lenses always feel like I’m coming back home due to my analog and Leica background. With their aperture rings and nostalgic feel, there is very little to complain about.

However, the lens is a tad large even without the lens hood on. The 56mm f1.2 has a traditional aperture ring with a clear marking for f1.2–the lens’s max aperture setting. In addition to this, it has a very smooth focusing ring that dominates most of the camera body. This ring helps to also add grip for the user. 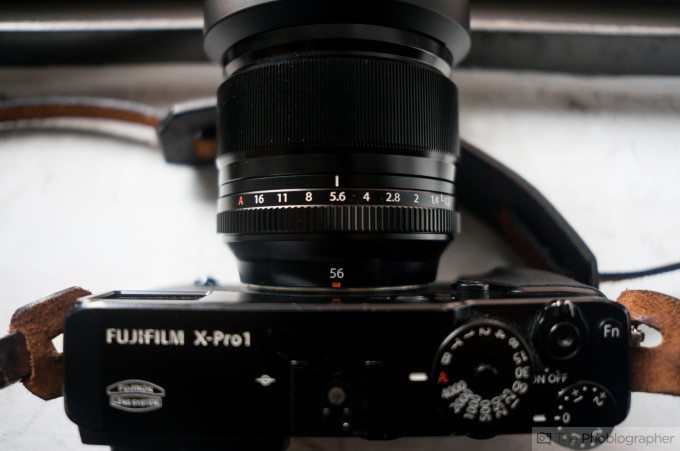 The aperture ring clicks into place in thirds of stops. It’s quite a lovely feel and can help you make decisions quickly just by feeling the number of clicks. For example, you’ll know that there are a certain number of clicks between f1.4 and f2 and eventually it will become muscle memory.

Every time we picked up the lens we often were in awe about the small size, sturdy feeling, click of the aperture, and just how right it felt in the hand. Fujifilm’s 56mm f1.2 is a well built lens for sure though it doesn’t have weather sealing or dust resistance.

We really wish that it did though.

Fujifilm’s 56mm f1.2 is a lens that was designed apparently to not rely on manual focusing at all unlike some of the company’s wider prime lenses. So with that said, you just need to mount it onto the camera, choose the focusing point after composing, focusing and shooting. It’s simple and fun–though pressing a button and then pressing the directional buttons on the X Pro 1 can be a bit of a pain and sometimes a longer process than we’d like. This is why we recommend composing first.

Throughout the duration of our use of the lens, we found it to focus quickly and accurately almost 97% of the time except when low light situations happened. At that point, the hit rate with the X Pro 1 happened around 87% of the time.

Still though, it is a testament to Fujifilm’s engineers that they’ve been able to make a heavier and larger lens pretty much as fast as their 35mm f1.4–a much smaller lens.

For the best and fastest results, we recommend specifically choosing a focusing point.

Shot at f2.8 with a LumoPro LP-180 in a Phottix Octabank camera left. Model: Simon Chetrit

Let’s be completely and totally honest here: there is very, very little to complain about with the 56mm f1.2.

In general, modern lenses are sharp and have magnificent bokeh. What many of them lack (with the exception of Zeiss and Fujifilm) is contrast though–and Fujifilm adds that when you select the right color/film profile. But for a lens like this that was specifically designed for portraiture, you often don’t want a lot of contrast because of the way that skin tones can sometimes work. For example, you can often get someone to look too red and you’ll need to desaturate that channel in Lightroom and follow it up with boosting the luminance. Fujifilm’s 56mm f1.2 makes you do less of that and handles skin tones of all types quite well.

But there’s a lot more to this lens’s character than sharpness: it’s got great bokeh and absolutely no color fringing that we were able to find. But the color rendition of other lenses like the 35mm f1.4 is a tad superior to that of the 56mm f1.2. 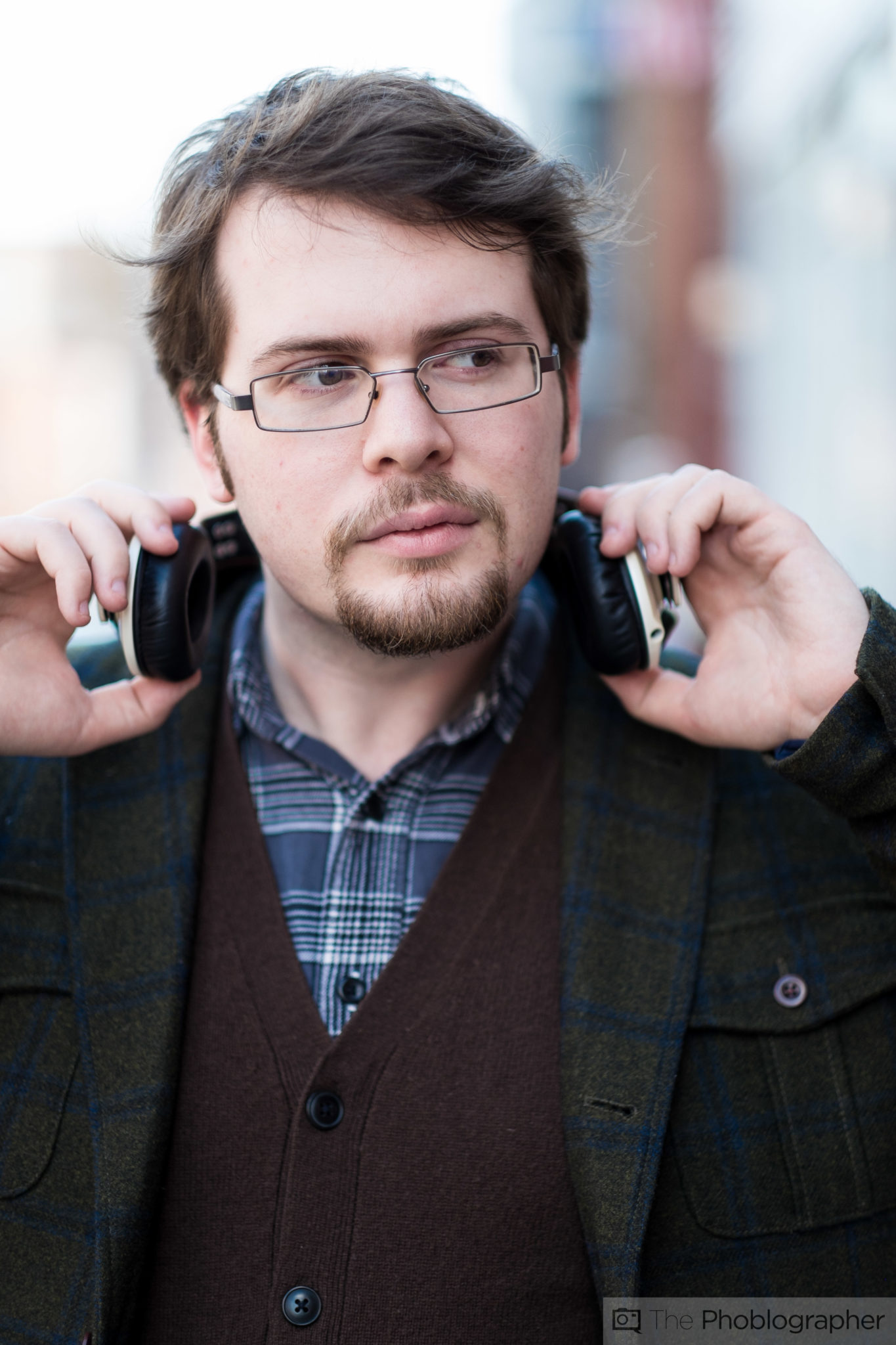 If you’re looking for a gloriously bokehlicious lens for the X series, this is the best that you’re going to get your hands on. For starters, it renders a telephoto field of view and at an equivalent of f2 on a full frame camera when shot wide open. When you import than images into Lightroom, you’ll still realize that a lot will be in focus for an f1.2 lens–and that’s when it’ll hit you that you’re dealing with an APS-C sensor design.

To get the most of the bokeh, we recommend getting a bit cosy with your subject and being up close. Because the lens is a 56mm focal length, the distortion will also naturally be kept down. This is where the lens is a bit weak, but it’s no slouch. Fujifilm’s 35mm f1.4 renders better colors from what we found, but the 56mm f1.2 is still excellent with skin tones. Perhaps the colors aren’t purposely that punchy because the company developed it for portraits where a muted and less contrasty look can be more desired.

Either way, we’re not complaining very much because of the fact that the Fujifilm RAW files are just so versatile. But we also find it interesting that the different lenses work best with individual film profiles. For example, we found this lens to work best with Astia and the 35mm f1.4 to work best with the Pro Negative Film renderings. None. We really, really didn’t see any color fringing even when we cranked up the contrast. A lens with zero fringing is one less thing to complain about though we don’t think that anyone should spend hours pouring over images looking for this. In natural light, the sharpness is pretty good–but we’ve seen sharper like the new 55mm f1.4 Otus from Zeiss. To be fair, that isn’t even a competitor of a lens. The sharpness from this lens really comes out when you shoot at f5.6 and add a studio strobe. But it’s more than jaw dropping at f1.2 with a strobe added.

Here are some other image samples. 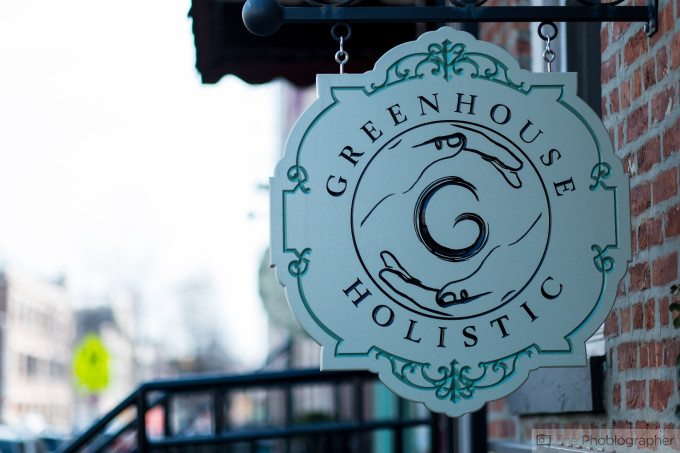 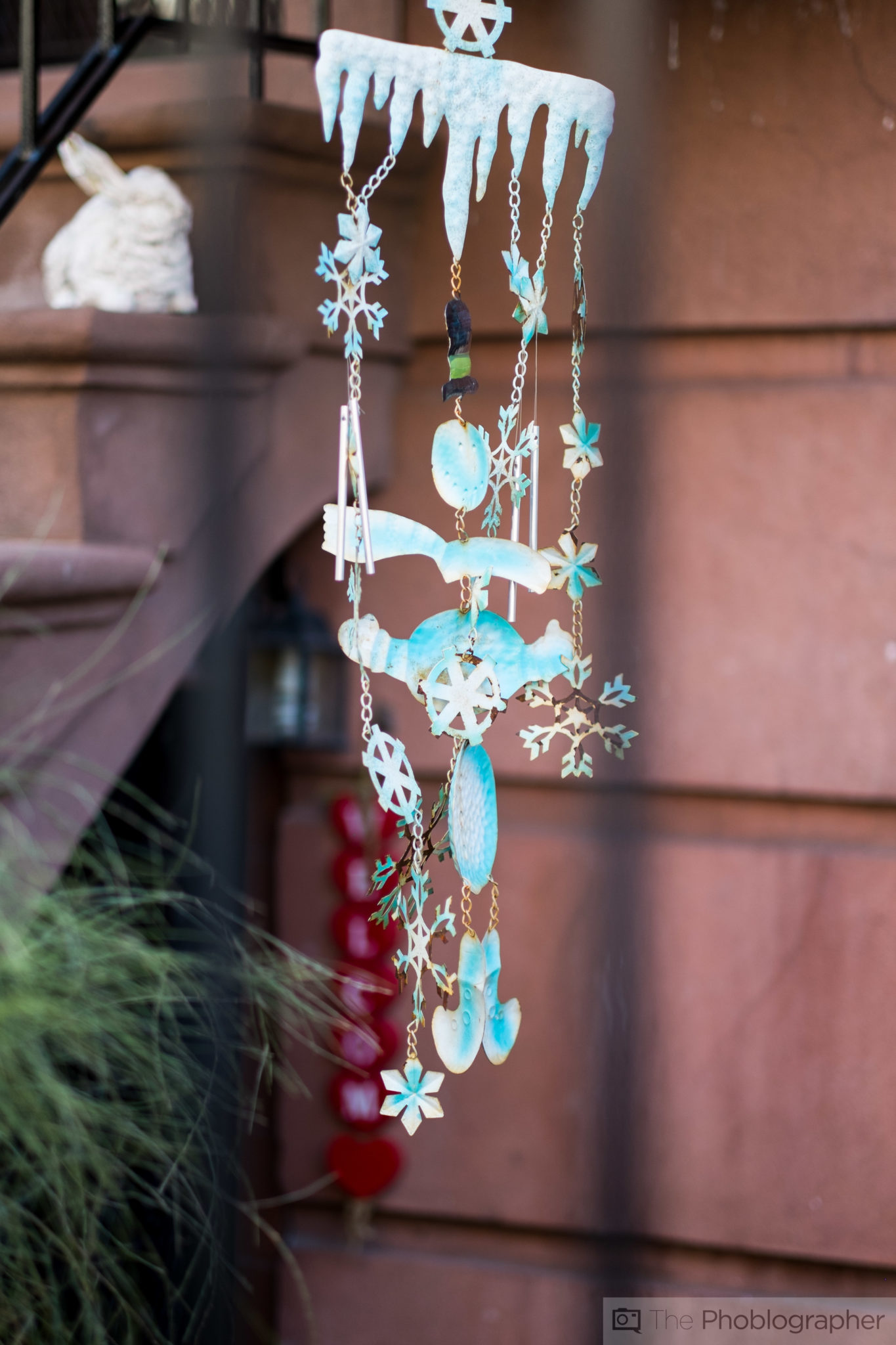 Did you really expect anything else?

Fujifilm’s 56mm f1.2 is the sharpest mirrorless camera lens that we’ve tested. Not only that but it exhibits beautiful bokeh, pretty good color rendition, almost no distortion, focuses quickly, and is built well. It’s a bit expensive though, and for that reason we really only want to recommend it to the creme de la creme of the X series users. Shooting images of your cat or breakfast with this lens is a total waste and will make the theoretical photography gods weep tears of fixer fluid.

You’ll get the most out of this lens when using it in the studio–so that’s where we recommend that anyone aspiring to get this product uses it. Flash will give you the absolute sharpest images and that’s how you’ll really be able to take the most advantage of what this lens can give you.

Head over to Amazon, Adorama or B&H Photo to check prices.

Fujifilm X Pro 1- Fujifilm’s flagship rangefinder style camera is a great option for using this lens on. We used it, and loved it.

Fujifilm XT1- The best camera to use this lens on is the company’s flagship camera overall. With the new sensor, it’s bound to leave your jaw dropping.

LumoPro LP-180- Lumopro’s LP-180 flash is affordable and delivers the right amount of punch in the right spots while remaining portable. What more could you ask for.

PocketWizard Plus III- The most reliable radio receivers on the market are what we’d recommend to help you take the most advantage of what this lens can offer you.