Predictions for October 2013 in the Photo World

What is arguably my favorite show in the Photo World every year, Photo Plus East is later on this month; and the camera world is heating up. There are rumors abound, hints of what may be coming, and lots of exciting products that are bound to be heading onto the shelves this holiday season. Besides, it’s pretty much the last chance for everyone to announce something that will wow us all.

We’ve got a lot of ideas of what may be coming, but we’re not 100% positive; so here are our predictions. There have been loads of rumors and lots of hints. Since last year, Sony released an NEX full frame camera in the form of the VG-900. That only meant that it was a matter of time until an NEX mirrorless stills camera came out. Could this be the year? Or are there lots of folks feeding Sony Alpha Rumors trying to purposely throw them off?

Another Sigma Lens that Will Wow Us All Olympus Brings Out Another Camera With a Micro Four Thirds Sensor 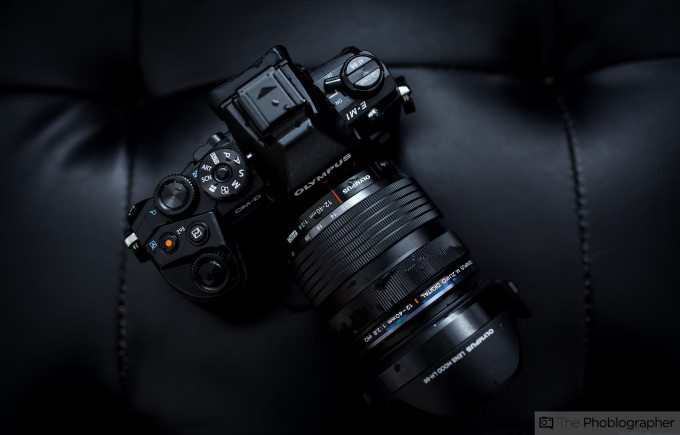 Olympus has been known for refreshing their camera lines pretty darned quickly. While websites are stating that some sort of fixed lens point and shoot may be coming, we believe that we may instead see an EPL7 or EM3. Those cameras seem to have the shortest shelf-life; and Olympus may also put the new OMD EM1 sensor in the cameras.

Panasonic May Bring Out a 4K Mirrorless Camera Panasonic is the strong video contender in the video world in the mirrorless camera category; and it’s been a while since a good announcement came. It’s about time that the company announced something that can record full 4K video while using Micro Four Thirds glass. We believe that something like this may be coming.

It’s been way too long since the 7D was released. While it’s still a great camera, it’s starting to show its age. The only logical move for Canon this year might be to release the 7D Mk II. They’re bound to put WiFi, multiple exposure, and the Dual Pixel AF in the camera.

There has already been a demand for an update due to the oily sensor problem. This along with maybe a couple of lenses and 1 series cameras might be all that we can expect. The Galaxy NX is already very serious a camera, but we’re positive that something else might be coming that will impress us all. There have been medium format and full frame mock ups. The company has always been a bit ahead of the curve and very forward thinking; so we’re interested to see where the giant goes.

Samsung, Sony, and Panasonic are financially in the best positions due to having their hands in the entire electronics industry.

We’re not totally sure what Fujifilm may be spilling at Photo Plus; but we’re pretty positive that it won’t be some boring point and shoot cameras. Everytime they announce something, the world seems to go bananas.