For Every Person That Doesn’t Follow Our Channels, Nikon Delays the D800 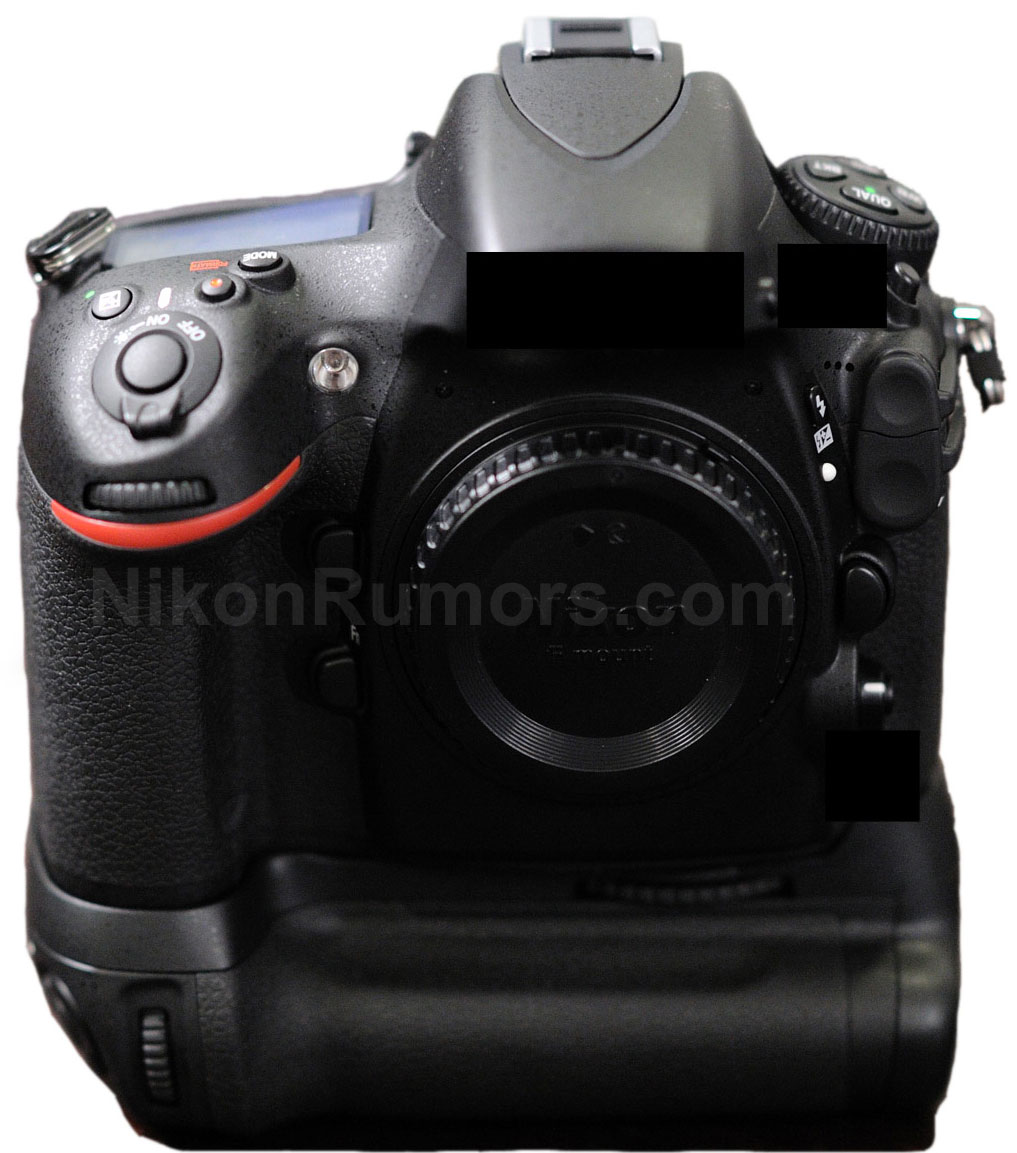 First off: Holy crap, Nikon Rumors found the D800 and the staff sound very confident about it! In all honesty though, we know nothing about this one.

Anyway though, for every person that doesn’t follow us on our channels though: the company will delay the camera (not really, but really.)

Facebook: Updated often every day featuring cool posts that we’ve done. We also ask the readers to participate in various discussions. Some of them get really deep.

Google +: This is where we interact with the larger photo community and some of the staff show off their photos.

Tumblr: THIS IS THE NEW ONE TO WATCH! Our Tumblr features posts from the site, street photography from around Tumblr and great deals and news.