When I got into photography, the first thing I learned was that it is nice to share my images. As photographers, there is one thing we like to do: have our images seen by audiences big or small and getting feedback. The internet offers various opportunities to share images. We have discussed sharing images on Flickr before, but things have evolved. Flickr is not the only image-sharing site on the web. Two sites that have recently come in to view for me are 500px and Pure Photo. I have accounts on both of these sites, and this is what I think. 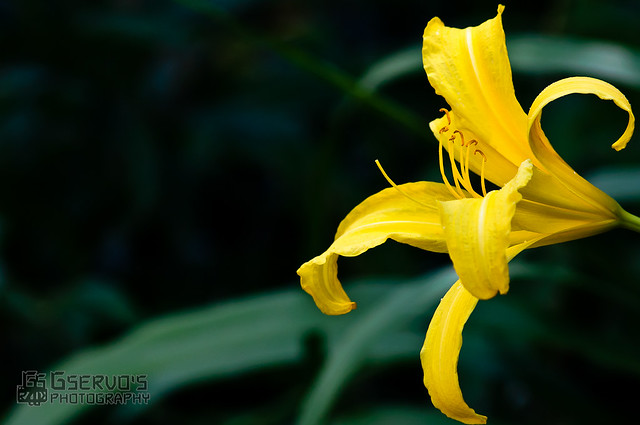 As a site which was launched in 2004 and now hosts over 5 billion images, Flickr is popular for all levels of photographers. I use Flickr to host the images for my personal blog, Gservo.com, and to show images I do not have for sale. Flickr has great social media sharing functions and allows you to organize your images nicely, and it has a great community. The Phoblographer has a Flickr group with many great photographers. Yet, Flickr lacks functional growth. From my earliest images, until today, there has not been little evolution in the service. As I have grown as a photographer, I have found myself wanting more. 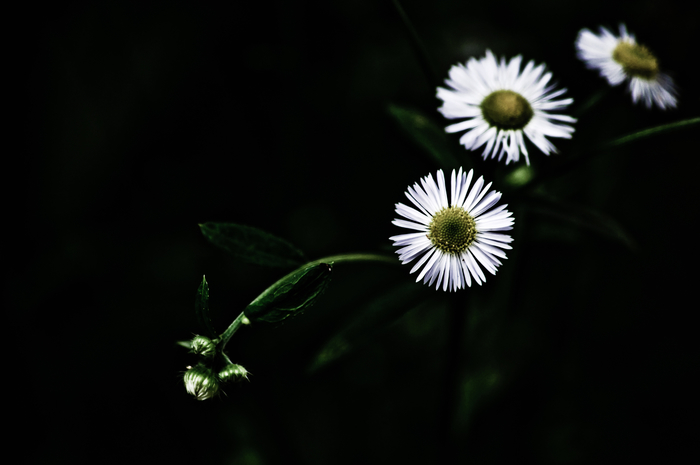 The relatively new PurePhoto is a photo-sharing site like Flickr, but it is also a social commerce network. The site devotes itself to connecting photographers and art collectors. PurePhoto has a fantastic layout and is easy to navigate. There are many great photographers there, and I have spent hours just looking through their images. When posting an image to sell on Pure Photo, they have to be approved. I appreciate that because it helps the site maintain a level of quality. I do, however, have an issue with the site: the community is very weak. There is very little interaction. When I joined the site, I uploaded photos with the hope that people comment. I joined groups and commented on images I liked. So far, all I have seen is other photographers load photos and maybe a ‘like’ a few now and then. There is not enough communication on PurePhoto to keep me engaged.

500px is a site similar to PurePhoto, though not as new since the first version of it dates back to 2003. This current version of 500px dates back to 2009. Like Flickr and Pure Photo, the site is a photo community. It is more about exposure for photographers with a free portfolio available for every member. You can sell your images through a connection with FotoMoto. It is commission-based though. The photography community on 500px is much more engaging also. 500px  has a rating system where people can like and dislike your images, and I have noticed much more meaningful comments there than I have on PurePhoto and Flickr. So far, the quality of the photographers’ work have really made me think twice about which images I post to the site.

These 3 sites are well managed. For me it all comes down the experience and how much the sites make me want to be involved. Flickr is where I started my photo sharing days. I go there after conventions or events to share my images with others. I think I will always keep an active account with Flickr. Pure Photo was going to be a place where I attempted to sell prints, but I cannot keep myself interested in the site enough to stay involved. 500px is my favorite new photo-sharing site. I am only using the free account for the time being though. Doing that has forced me to curate my images more. If I ever sell a photo though 500px, the revenue will go towards a paid account.