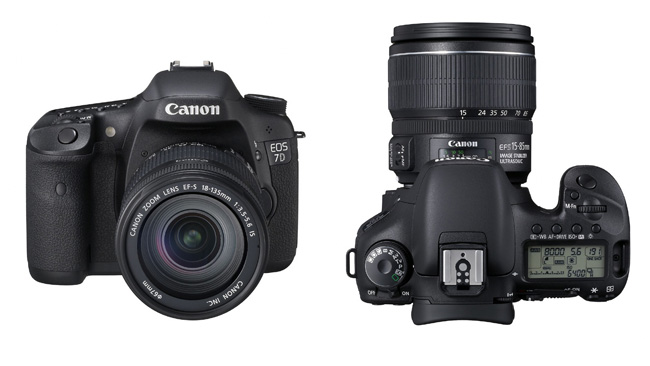 The other day, Canon officially announced the 7D Studio Version though it had been in production for a little while. One of the new features of the camera is the new bar code system for studios that shoot mass images. The other was to lock out several features of the camera in order to make it focus just on what is needed. Today, the images of what the custom menu looks like have appeared in my email.

As you can see, this is what the special barcode menu looks like.

This is an image of the locking feature that allows certain features and function of the camera to be locked out.

Be sure to check out our review of the Canon 7D

and some work we did with wireless flash control. Additionally, check out how it did against the Nikon D300s