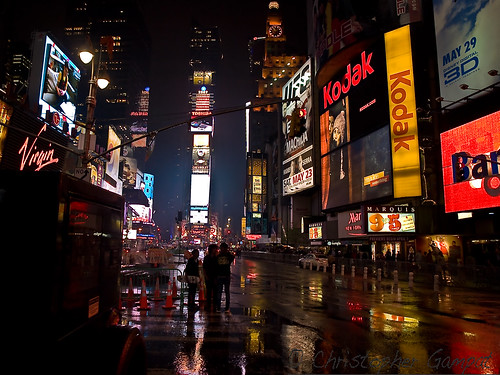 My buddy Geoff Fox grew up knowing Times Square for what it was back in the old days, “scuzzy strip of sleaze.” He’s a weatherman and fellow photographer, and over at his blog he reminisces about what Times Square was and how it has changed for what he thinks was for the worse. The posting is complete with photographs of the new Times Square.

In my honest opinion. I’ve always hated the place. You get bored of it pretty quickly when you’re a very young New Yorker. More photos of the Square after the jump. Be sure to check out Geoff’s blog posting as well. 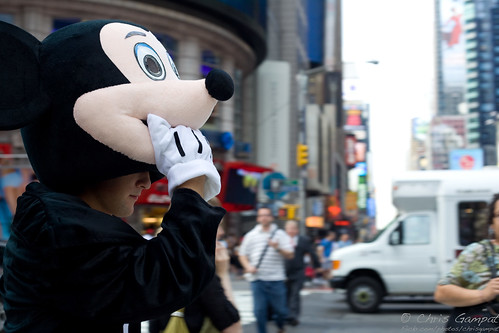 Times Square to me is known for its characters. There’s always someone dressed cooky. 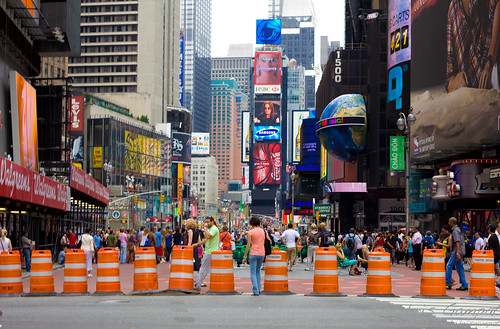 But over the summer of 2009, Citizen Lane became the central hub for tourists. The area was suddenly infected with loads of mothers, fathers and children wearing “I Love (Apple) NYC” shirts and stopping abruptly on the sidewalk to take a picture with their point and shoots. 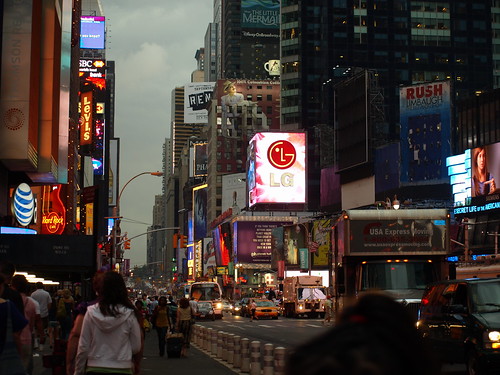 It used to be a fairly dangerous place as well. I remember when I took this photo NYC almost suffered a tornado. 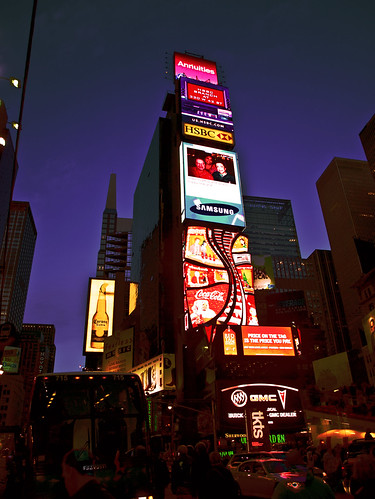 It could sometimes be magical and calm though. Calm enough for me to be able to snap so many photos together and put them into an HDR. 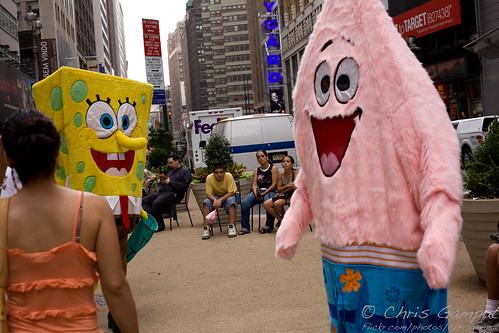 But Times Square will always be for the tourists.

As long as they don’t touch the rest of the photo district, Bryant Park, Union Square and South St Seaport too much, I’ll be happy.