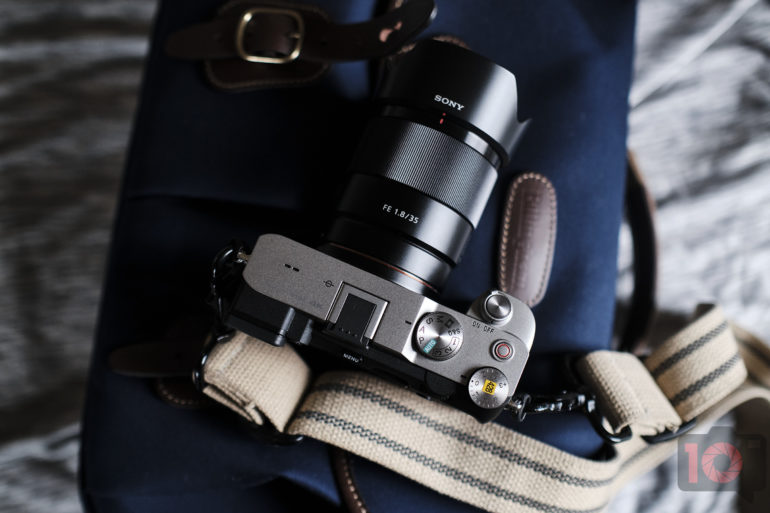 The sad thing about the Sony a7c is that it’s probably my favorite Sony camera: it has the most potential to be exactly what I want from Sony. But as I’ve learned in the past, what I want from camera companies isn’t what the masses want just yet. They all eventually come to want what I and other reviews wish for though. In fact, the Sony a7c is almost a perfect camera. But Sony needed to do more to it to transform this device into something more capable.

END_OF_DOCUMENT_TOKEN_TO_BE_REPLACED In the film days you could buy one camera and use it for years upon years, in order to change your look you used different films. These days that dynamic has changed, and now photographers are pressured into buying the latest and greatest cameras after just a couple of years. But taking into account where digital photography is these days, there are still some great cameras out there to be had, many times for a significant discount over their cutting edge brethren.

So here are 5 picks for great older cameras for you to consider. END_OF_DOCUMENT_TOKEN_TO_BE_REPLACED Last year around the holiday season, the Sony a6000 was available at a crazy low price point. Not too long afterwards, the Sony a6300 was announced. Some of the biggest upgrades include the autofocus: which wasn’t a slouch to begin with. The new system is called the 4D focus–and it involves 423 AF points being positioned on the sensor. Plus, there are new video options for those of you who shoot video. Capable of shooting at 11 fps and with a new silent shooting mode, those of us who like the rangefinder form factor may really enjoy this camera and its 24.2MP APS-C sensor.

On the recent press trip to Miami, I had the chance to play with the Sony a6300 for a while. For most of us, it seems to be all the camera we really need.

END_OF_DOCUMENT_TOKEN_TO_BE_REPLACED We’ve reported before on the Sony A7r getting a new update, and Sony Alpha Rumors has more reasons to believe that it’s on its way soon. More than that, they also believes that an update to the A6000 is coming.

The Sony A7r Mk II is said to include better autofocusing, which was our biggest gripe with the A7r. A new processor will also be incorporated to keep high ISO noise performance down according to previous reports. The camera is also said to have the same sensor–which gave out more than enough resolution.

Sony introduced the A7r in late 2013, and since then the A7 has received a refresh. It’s about time that the A7r get it–which it probably needed more than its siblings in the A7 family of cameras.

Sony Reportedly Showing off an A99 Successor with 8K video 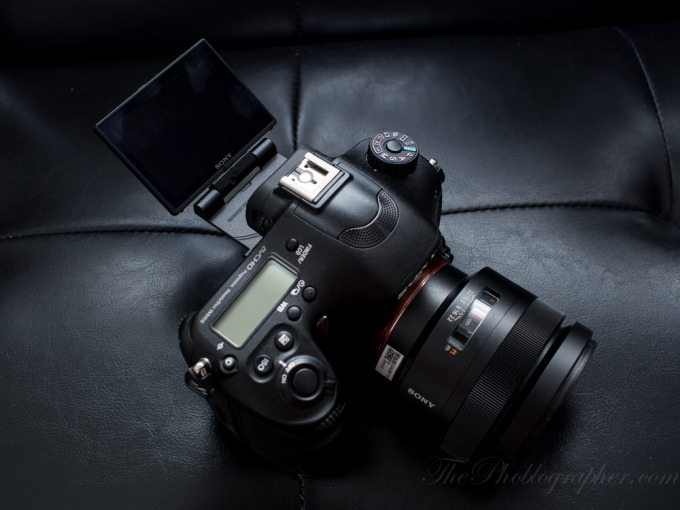 After Sony introduces 4K video recording in the A7s (with external recorder), Sony Alpha Rumors claims that the company is working on an 8K camera. Sony purportedly brought an 8K camera prototype to the BBC headquarters. A source at the event claimed the unit looked similar to the Sony A99 full frame DSLR with a vertical grip. Sony also supposedly said this 8K camera could come to market as soon as 2016.

Despite the both the Sony A6000 and Sony A7s featuring great video options along with Sony’s AVCHD format, the Japanese company still isn’t as popular in the video world as Panasonic or Canon.

Sony might be interested in starting a resolution war with Panasonic, as the electronics firm already has two cameras that record  in 4K including the GH4 and LX100. There are also other mirrorless cameras that can be hacked to take quad-HD footage. However if Sony is in talks with the BBC, and potentially NHK, it could be one of the first big providers of 8K equipment for the television world.