It’s time to get more serious about your family portraits!

Shooting family portraits, either for yourself or for paid clients, is a common task for photographers to be enlisted into doing.  But if you are new to family portraits, or to photography in general, maybe you are finding yourself wondering about what sort of kit you should have if you want to be doing more family portraits. Maybe you usually specialize in sports photography or landscape photography and your cousin Jane asked you to take care of the family reunion portraits this year.

Whatever your reason for being curious, we have you covered. In this post we will be sharing our thoughts on the ideal family portrait kit setup for the Sony mirrorless photographer. Now if you’re ready, let’s get into it. END_OF_DOCUMENT_TOKEN_TO_BE_REPLACED

The Basics: Choosing Your First Good Zoom Lens for Your Camera In the past couple of years, photographers have finally been able to pick up their first good zoom lens. By that we mean lower end zoom lenses have become much better at delivering high quality photos. For years, photographers turned to higher end zooms and prime lenses for good quality optics. When you combine these new zoom lenses with high quality sensors though, you’re able to create photos that really stand out to you and others around you.

So we’re going to take a closer look at how you determine what your first zoom lens should be.

END_OF_DOCUMENT_TOKEN_TO_BE_REPLACED All images and words by Vince Alongi. Used with permission.

On black and white photography, I feel you can create a timeless view of a scene that strips away the unnecessary such as coloring of clothing, mute styles and really capture the players in the story. In a landscape or cityscape, that will put a focus on the structures and mood. To express your vision in black, white and shadows it can really leave an impact on feeling rather than getting caught up in tones of colors.

Though I don’t approach a situation looking to render this in b/w, it comes out in the processing stage. I’m starting to train myself, however, to view the world as if I’m colorblind. I enjoy the noirish feel in visual arts- there’s a romantic, edgy, classical feel when someone can capture and create a vision without color being the focal point. I strive to be part of that, hopefully produce images that will give people pause.

Editor’s Note: in a previous version of this article, we misspelled Vince’s name. We apologize for this.

END_OF_DOCUMENT_TOKEN_TO_BE_REPLACED

Useful Photography Tip #71: Learn to Do Children’s Photography from a Child’s Perspective If you are a photographer whose work revolves around children, a thought that often come up is, “What’s the best angle to capture them?” I found the best way to find this angle is to actually use a child. As I have been training my child in the art of photography, I get to see though his eyes. With a Nikon D5100 and a Nikon 35mm f1.8G in his hand, this is what I have learned.

END_OF_DOCUMENT_TOKEN_TO_BE_REPLACED

This post originally appeared on the Moving Desk of  Kim Ho on August 12th, 2013, and is being syndicated at The Phoblographer with her permission.

Every once in a while you meet people who become a constant reminder that there is AWESOMENESS in this world.

I was out biking with my friend this past weekend and for whatever reason we miscommunicated with one another about what we had packed, long story short…

He: Put his wallet and cell phone in a velcro pouch at the back of my bike with good intention that this would get us some drinks at our destination point.

I: had no idea there was a wallet or cell phone on the back of my bike. Before the ride I had confirmed with him that I put all of his belongings (wallet, keys, phone, etc.) in storage back at the house, this was only half true since the other half of his things was with me & my bike.

We: had an amazing few hours biking along the country side. Lots of bumpy windy gravel roads on our route.  Lots of opportunity to lose a wallet or phone. We arrive back at the house super eager to grab some water when my sister comes out to say hi to us, commenting on the prank that we had just pulled while out biking.

We had no clue what she was talking about.

END_OF_DOCUMENT_TOKEN_TO_BE_REPLACED

Capturing Children (with a camera) 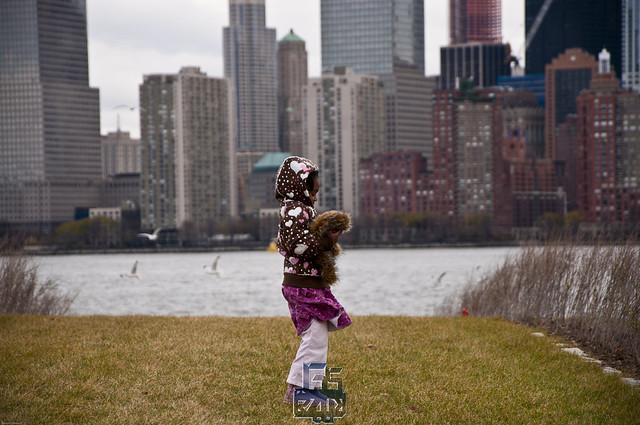 Taking pictures of kids is an adventure. As a dad, and as many other parents out there know, children are kinetic—never static and always moving. This can make photography rather challenging. With the correct settings and attitude any one can get a decent image of children especially if you have a DSLR. Here are some tips to help with that. END_OF_DOCUMENT_TOKEN_TO_BE_REPLACED

Thoughts on being a Family Man and Photographer 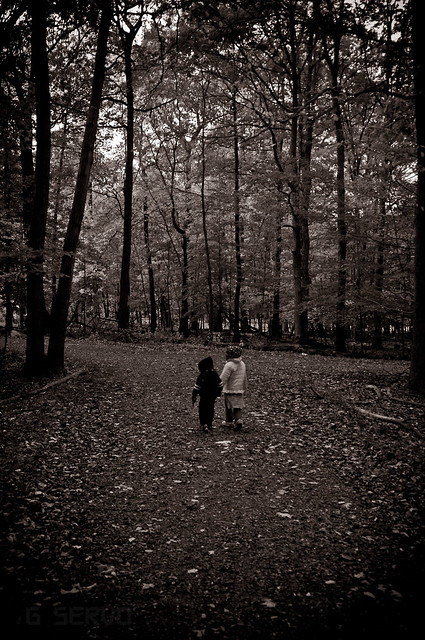 There are many of us out there who are parents, spouses, and photographers. Some of us manage to balance our photography with our marriages, raising children, day jobs (if photography is not your day job). For me, love, marriage, children, and my job came before photography. Over the past year, I have had the fine task of integrating it all. It has influenced every facet of my photography from the camera I purchased to where and how I shoot. I have learned a bit, and I want to share those lessons.