Creating the Photograph is an original series where photographers teach how they created an image with lighting and minimal use of post-production. The series places a heavy emphasis on teaching how to light. Want to be featured? Here’s how you can submit.

Based out of Scottsdale, AZ, photographer Carl Schultz has been shooting editorial work for magazines in his area since the mid-2000s. His “Chief Flight Instructor” image is an example of one of the many commercial editorials he’s produced. Schultz began his journey in photography through his previous life working in the gaming industry during the ’90s, where he took images in order to create texture maps for 3D models. Remarking about his start in photography, Carl added, “I got the first digital camera ever made and loved the instant gratification of having the image instantly without having to get film developed. I’ve been getting better digital cameras ever since that day.” The rest, as they say, was history.

END_OF_DOCUMENT_TOKEN_TO_BE_REPLACED Creating the Photograph is an original series where photographers teach how they created an image with choice of lighting and minimal post-production. The series has a heavy emphasis on teaching how to light. Want to be featured? Here’s how you can submit.

Photographer Jason Lindsey first began his career as a photojournalist prior to becoming an agency art director. After five years, he followed his passion and became a photographer and director. Leo Burnett, Subaru, Adidas, Belize Tourism, and Wyoming tourism are just some of the clients Jason has worked with. His accolades include being selected for the Communication Arts Advertising Annual 2019 and being named one of the 200 Best Ad Photographers Worldwide for 2018/2019 and 2020/2021 by Archive Magazine.

END_OF_DOCUMENT_TOKEN_TO_BE_REPLACED 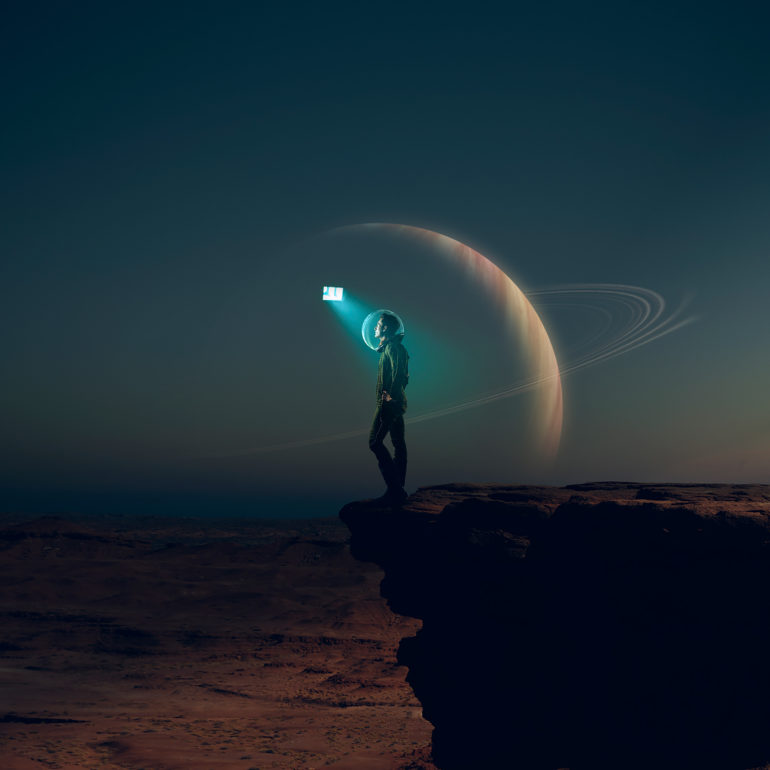 All images by Colin Anderson. Used with Creative Commons permission.

Now, more than ever, the fascinating realms of science fiction, particularly space travel, have become fertile grounds of inspiration for creatives outside filmmaking. A number of our previously-featured photographers and their imaginative projects certainly prove this. We’ve seen them take us to landscapes both alien and familiar, parallel universes, and intriguing characters donning space suits as they navigate around these uncharted territories. The latest addition to our roster of space-themed projects is a series by Melbourne-based Colin Anderson, who crafts a stylish imagining of the next generation of space travelers on course for Mars.

END_OF_DOCUMENT_TOKEN_TO_BE_REPLACED All images by Roman Jehanno. Used with permission.

Photography is all about capturing a moment whether it’s action, comedy, despair, or any moment in life. Roman Jehanno, on the other hand, is in search of that perfect moment of stillness with his Latence II photo series. In each frame there’s a character standing beside themselves with a bleak skyline overhead and desolate backdrop behind them.

Roman says he was originally in search of the image walking around the suburbs of Paris. Night after night he would look for this moment where he was the only one left in the city. “One night I stopped myself on a crossroad and just froze in the perfect silence of the night,” Roman, a Hasselblad Masters 2014 contest winner, says. “I think this is exactly the moment when I started to think about this work.”

“I wanted to picture these fictional characters exactly at the moment where they disappear,” Roman explains. “In their mind they are thinking about their past life, and how was the world before.”