Will We Ever See a Full Frame Nikon Zf Camera? 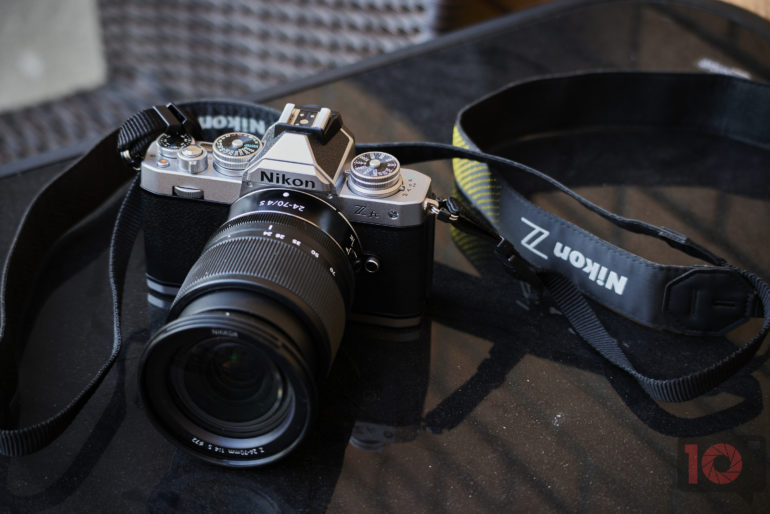 Every now and again, I’ll look at our site’s archive of camera reviews. And every time I see the Nikon ZFc, I think about how disappointed our staff was. Nikon made a small attempt at something that could’ve been a million times better than what was released. I mean, why make a Nikon Z50 and then give it retro ergonomics that feel plasticky? So with that in mind, I still wonder if the Nikon Zf will one day appear in the market. And here’s what I think Nikon needs to do.

When you look at photographers who own vintage Nikon cameras, what do they own? Are they going for the cheaper, more plasticky cameras? Or are they reaching for the ones that have a bit more heft and reliability? Take a look on Instagram or anywhere else and you’ll find that everyone reaches for higher-end cameras. Nikon F cameras have skyrocketed in price over the years because of demand. They’re in the hands of many happy photographers who love shooting with the camera. More importantly, they’re often paired with equally appealing lenses and nice film.

When Nikon came out with the ZFc, it took inspiration from a camera that isn’t considered to be iconic. But just have a look around the web: photographers want something akin to the Nikon F. And more importantly, Nikon is aware of this. In 2018, they literally did sponsored content with GQ around the Nikon F. But that didn’t happen with the Nikon ZFc. Why?

A higher-end Nikon Zf camera should be modeled after the Nikon F. With that said, it should have some of the things that make the Nikon F such an iconic and great camera.

Use Solid Materials in the Nikon Zf

Yes, I’m talking about metal. The Nikon F is extremely rugged, and it’s also not electronic. I’m not saying they should go that far. Anyone who says that they wouldn’t buy it is probably from Gen X or too old. But there’s something to be said about the fact that photographers often feel left out of the conversation these days. Creating a metal camera with a bit of heft to it as a bespoke product for photographers would get them buying the Nikon Zf in droves if Nikon can produce enough.

Please understand, I’m not necessarily asking for a heavy camera. Cameras can be heavy, but how they distribute the weight is a key part to this. If the Nikon F doesn’t need a grip of some sort, why would a modern Nikon Zf?

What comes to mind with a full-frame Nikon Zf is brass, first and foremost. More importantly, make it patina over time.

The Nikon ZFc doesn’t have weather resistance that’s worth talking about. But the Nikon ZF should build it into the camera! Weather resistance doesn’t necessarily have to do with taking a camera into the rain. Instead, it’s about long-term durability. How long will the camera last? A few years at least. Even if you never change the lens on the camera, the durability and the reliability would be quite profound.

Do we need to say more about this? I think Nikon has recycled older cameras in one way or another. And if they don’t care enough about the ZF then they could just recycle said parts. No one will buy the Nikon ZF for innovation, and the consumers know that. They’d buy it for the experience and feeling.

But if they would be trying to make it innovative, then they’d have to give it the Nikon Z9’s autofocus. I’d hope at least that they keep a physical shutter for the overall experience.