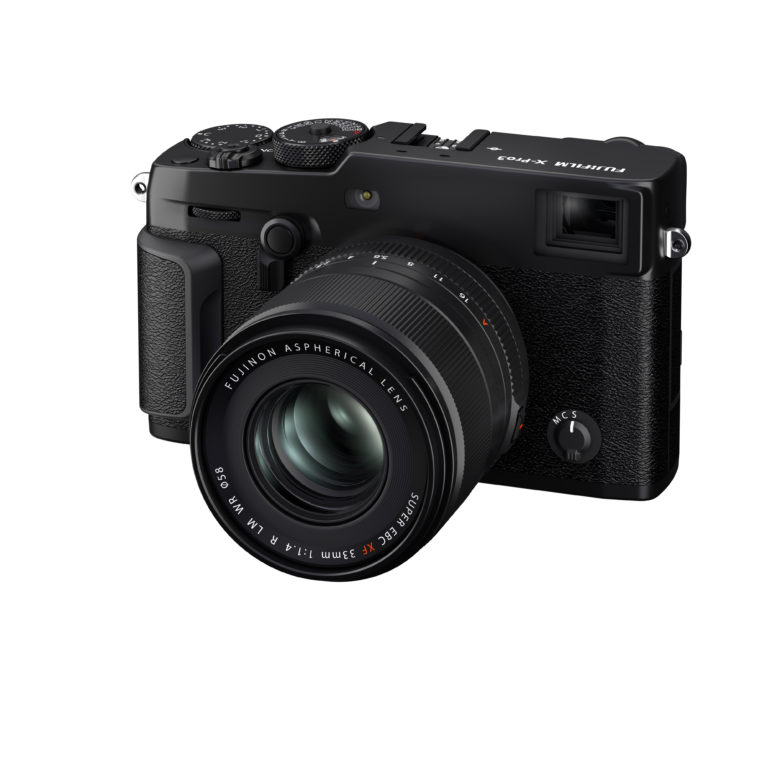 There’s some really good news today! Fujifilm is announcing two new lenses for the X series of cameras. We’re getting a brand new Fujifilm 23mm f1.4 R WR M. That’s incredibly exciting because the older version really needed an update. But we’re also getting a new 33mm f1.4 R WR LM. Fujifilm seems a bit enamored with the idea of a 33mm lens. And veteran Fuji shooters might be wondering.

What You Need to Know

These three lenses together make up a new set that Fujifilm is creating to be small, lightweight, have a fast aperture, weather sealing, and more. If they’re anything like the 18mm is, then we’re already sold.

We pressed Fujifilm to see if the new 33mm f1.4 R WR LM is replacing the older 35mm f1.4 R. From what we gather, that’s not the case. The Fujifilm 35mm f1.4 R is a character lens–an old Sonnar design that even today still speaks to me. But it’s also got slower autofocus, and Fujifilm really talked about the autofocus for video. The new Fujifilm 33mm f1.4 R WR LM has a linear motor for video. This is a really curious decision since Fujifilm has their own line of zoom lenses for cinema. I wonder why they didn’t just make the 35mm f1.4 in a cinema version since it’s got such a beautiful lens character to it.

Either way, this is also good for photographers. The Fujifilm 35mm f1.4 R is nearly a decade old. And I don’t intend on giving mine up. Mine has been banged up a few times and sent back to Fujifilm for repairs. But with each repair, it’s maintaining some extra charm to it. So I’m not going to sell it. But I surely may get the new Fujifilm 33mm f1.4 R WR LM to supplement it. More often than not, I need weather-sealed lenses. And Fujifilm’s are fantastic.

From my understanding during the meeting, the Fujifilm 23mm f1.4 R WR LM will indeed be replacing the 23mm f1.4 R. If this is indeed the case, then good riddance. The Fujifilm 23mm f1.4 R has been a very odd lens. I’ve gone through several copies and they’re all hit or miss when it comes to build quality and performance. But when you get a good copy, you’re going to hold onto it. However, I’ve always been disappointed that it doesn’t have full weather sealing. Thankfully, this new lens will have full weather sealing and faster autofocus.

Seriously, I’m most excited about this lens. It’s going to be a true 35mm equivalent. I almost bought the 18mm because it’s more or less a 28mm. Additionally, that lens is insanely sharp.