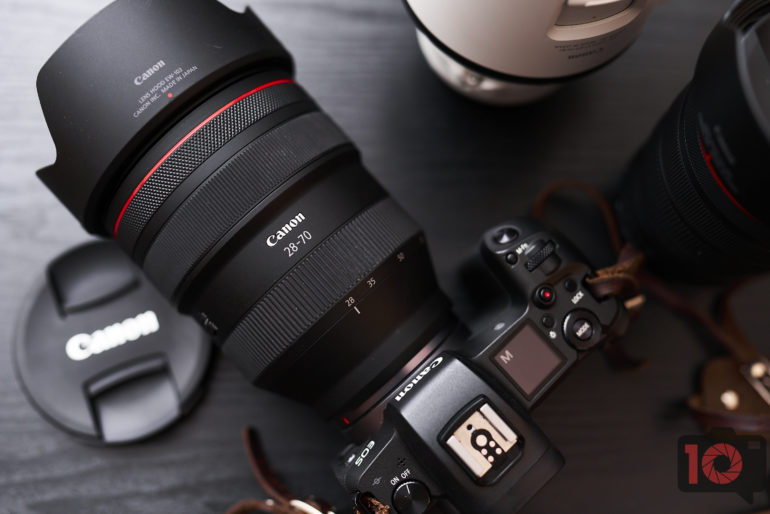 Make no mistake about it; modern lenses are fantastic. Optically, it’s pretty amazing what they can do. New lenses render sharp detail on demanding digital sensors. Distortion is becoming better controlled all the time. Flaring is rarely a worry anymore. However, at least some of that advancement has come at a cost. As a result, when looking at images from the latest glass, there’s little unique about them. There isn’t much character left in most new lenses. For more insight into this problem, read on after the break.

Lenses With Character Are Sought After

Mirrorless cameras have really opened the gates for adapted lenses. People are flocking to places like eBay and KEH for vintage lenses. Creators like Mark Holtze have made successful YouTube channels entirely devoted to them. Also, brands like Lomography and Lens Baby thrive on specialty lenses built entirely for lens character. There’s a reason for all of this. People are missing the character of lenses like those of the past. Nearly every photographer has heard of the “Helios swirl.” Some Meyer Optik lenses are also known for their “soap-bubble” bokeh. Many love the look of an old Pentax Takumar lens. However, new lenses aren’t really known for anything but laboratory clean images. None of the major camera makers are producing new lenses with character.

Modern lenses are uncompromising in their quest for perfection. As a result, lens character has taken a back seat in lens design. Perhaps there is room for compromise, however. A new line of lenses could co-exist with the current crop. Imagine if Canon produced an “art” or “portrait” series of lenses. These could exist with extra clean lenses as an option. It would also give the manufacturers a line ripe for experimenting with.

Pentax has done rather well with its Limited line of lenses in this regard. Pentax users love to mention the magical “fairy dust” these lenses must be made of. There’s genuinely something special about the way they render an image. They’re certainly not optically perfect, however. As a result, the 77mm Limited lens can sell next to the 85mm star lens. Pentax has a portrait lens for absolute image quality. Also, they have a portrait lens for a beautiful image that’s full of character.

Things That Could Change

Lenses would become more diverse if manufacturers did this. Manufacturers should build non-typical focal lengths more often. Something similar to the Pentax 31mm, 43mm, and 77mm lenses, for example. As mentioned before, those who have used them highly covet these lenses. Lens makers could look back to older designs for inspiration. As a result, maybe we’d see old-style aperture blades again. Lens makers should consider these things. Not everyone wants a perfectly smooth and obliterated background all the time. One person’s busy bokeh is another’s ideal of dreamy. Again, the Helios/Biotar lens design only gains in popularity as time goes by.

Also, lenses could benefit from some external character. One only needs to handle something like a Leica M-mount lens to get that. Smooth action and a stout metal build go a long way to bolster the enjoyment factor. Even less expensive vintage lenses feel great to manual focus. This is even more apparent when done alongside many focus-by-wire lenses of today. If you’ve never felt the scalloped focus ring of a vintage Takumar, you owe it to yourself to try one.

There’s also one bigger truth. Lots of older folks say that we can just add it in post-production. But it’s much cheaper, easier, and faster to just remove these character traits. Putting them back in can be a nightmare. We don’t need to spend more time in front of a computer.

I’m not advocating that new lenses be stripped of technology. Nor should new lenses neglect image quality. However, there is certainly room to compromise. It shouldn’t be impossible to build a lens with character and modern features. Leica is one brand that sticks out here. Even their Micro Four-Thirds collaborations yield some modicum of character. Those lenses are a joy to hold and use. They produce something the pure Lumix lenses are missing. It’s almost an intangible “something” that makes the images special. They also feature modern features. Autofocus is there. Amazing sharpness is still achieved. As a result, their lenses are widely well regarded.

Take note of this, lens manufactures. Even if you only develop a small line of specialty lenses. This is an opportunity to create a devoted audience. Creating a rabid fanbase can’t be bad for sales. Giving photographers more unique tools would be great for us, also. Be innovative. Help us spark our creativity. Inspire us with a little magic in that image rendering. Give us lenses that also feel fun to use.