Is It Time for Cameras to Have a Security Lock Screen? 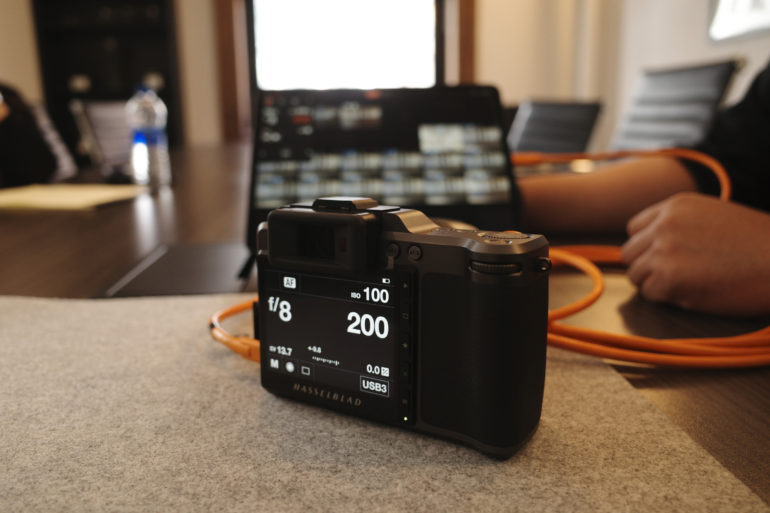 Even if a camera got stolen, it would be tough to operate if it had a lock screen.

For cameras to first have a lock screen, they’d need to have good touchscreens. And hopefully, that will come across the field this year. But every photographer fears their camera getting stolen. Indeed, your camera being stolen is nowhere as bad as your $10,000 in lenses disappearing. You probably think this can be a pretty awful idea. However, it can be a much better idea if you set it up the way it is with a phone.

To explore this idea a bit more, let’s look at the iPhone. To get in, there are a few options. You can type in a passcode, you can use face recognition, and you can use an Apple Watch to unlock it. But if you want to do very quick and essential things, then those aren’t restricted. Need to make a call? You indeed can, as there’s an emergency call option. Want to take a photo? Just swipe right on the screen. Of course, that also means that the phone is powered and on most of the time.

But the killer feature here is with phone connectivity. Cameras should be more connected, to begin with. And many cameras these days can have blue energy Bluetooth immediately connected. If you use Bluetooth wireless headphones, just think about how quickly they connect. Then think about why cameras can’t connect to a phone anywhere as fast. Meanwhile, they should be much faster! Using your phone, you can unlock your camera if needed. The app, phone, and camera will be able to work together to unlock it. But if you just want to boot it up and take photos, you’ll be able to do that. Want to use it for more than that, though? Sorry, it’ll remain locked. It’s important for photojournalists, photographers, and others threatened with deleting their photos and a lot more. It’s also a fantastic theft prevention tool. Unlocking the camera by punching in a code will let you do a whole lot more with the camera.

Further, it’s a better way of setting up multiple profiles. If you work on a team and multiple people are using the camera, their settings will preload. At the same time, they can still do things like switch shooting modes. I used to work with people who lived or died by exposure preview on their cameras. And I absolutely hated it. Switching the cameras back and forth would’ve been easier with profiles.

It could also mean that the control interface would probably really change. Our Reviews Team has been asking for this for years. Canon, Panasonic, and Hasselblad do a great job here. But it doesn’t seem like everyone else has truly embraced the touchscreen yet. The truth, though, is that cameras are still very far behind. And they have to catch up. The lock screen is just a natural evolution.

We’d love to know what you think. If you’re using a camera by yourself, please reread this. We don’t think it will slow you down. We’re also not talking about limiting your shooting abilities. But instead, it will press camera manufacturers to develop better batteries. And more importantly, we need better screens. Let us know your thoughts in the comments.