In the 1960s, High-Resolution Color Photography Pained the CIA 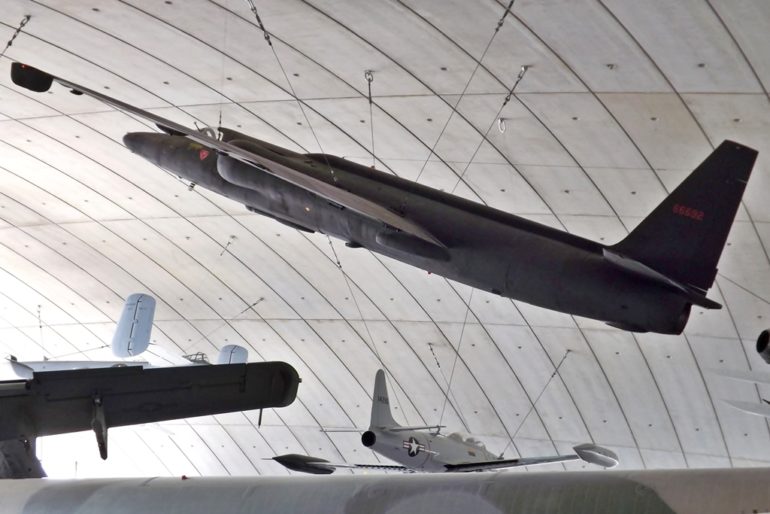 The Declassified Series is a Phoblographer original series that digs deep into historical government documents to examine how they used photography.

To say that Color Photography was a big headache for the Central Intelligence Agency is an understatement. Considering their use of Kodak Aerochrome, it was a huge priority for them. Aerochrome was an infrared film that turned greens into reddish-purples. Ultimately, it let the government find well-camouflaged guerilla fighters in the Congo. But before that, the US had some major frustrations with the format. Depending on who you ask, color photography processes properly began in 1907 with the Lumière Autochrome process. Still, most of the world’s iconic photographs were shot on Black and White after color processes were developed. In the 1960s, the CIA needed high-resolution color photography: Black and white photography wasn’t cutting it. So they went to Kodak–the American film brand the entire country trusted.

The US Government’s relationship with Kodak has always been fascinating. Labs and facilities in Rochester, NY, were developed just to deal with Classified photography and clandestine missions. Processes and films born there catered to Uncle Sam’s needs. But one can only imagine the dismay of the Chairman on September 11th, 1963: the date that Colonel Jack D Ledford filed a report saying that they started work on high-resolution Color Photography on behalf of the CIA. When they sent the negatives to Kodak, the company told the CIA that they needed some time. According to a Declassified document, Kodak wasn’t equipped to process the 9-inch materials and wouldn’t have them until the next month. Even by those standards, that’s a long time for anyone to wait to get their film back.

The same document cites another problem. Back then, the CIA used high-speed Pan film to shoot photos at night. The cameras were equipped on the famous U-2 planes. But the complication with this cited the F-Stop on the cameras. Specifically, it mentions the cameras and not the lenses. For most of us who aren’t in the know, aerial cameras are weird birds. And we’ve written about a bunch of vintage ones we’ve found on eBay. Some of these cameras were at f5.5. If you’ve ever shot out of a helicopter or an airplane at night, you’ll know that an aperture like that probably won’t cut it; you need faster lenses if you can get them. Alternatively, you need a faster film that can be pushed in the lab. That’s because you also need a very fast shutter speed to get anything without camera shake. It’s complicated, and the problems back then were even more so.

The cameras on the U-2 planes were incredibly complicated. In fact, they needed a fan to cool the motor down, according to a document from December 4th. There’s an entire section just talking about the required revamps of the Horizon camera. Around this time, the CIA was paranoid about staying ahead of the Russians. Earlier that year, they even ordered that the cameras have longer focal lengths.

Fast forward to November 30th,1964, and you’ll see that there were still problems. The CIA and Kodak started to work closer together on color photography, but as a year passed, the CIA began to change their tune a bit. In the document Mensuration and Color Photography, the Chief of the Technical Intelligence Division states that they needed both color and black and white photography. He was probably rolling his eyes and beating his head. What the CIA was discovering was that the black and white photos provided a much better resolution than the color photos. But the color photos helped give them critical details. So, the cameras on the planes needed to do both, or they needed to make multiple flybys. Even today, one can argue that digital black and white photography is more high resolution because of what Bayer filters do to images. The gap is closing for sure, but back in the 1960s, they didn’t have the technology we have today.

If any of this sounds familiar, it’s the pixel peeping craze. Photographers back in the day did the same things with prints. It wasn’t uncommon for folks to use a loupe on prints. When we interviewed Ron Herard about his work at a photo lab during 9/11, he talked about the insane visible details of the lab prints. Back then, folk printed larger photos and blew them up to see the details easier. It was better to do this with medium format and large format film than it was with 35mm and 110 film.

Lead image by Mark Harkin and used with CC permission on Flickr.