TIFF vs RAW: The Thing That Most Photographers Don’t Know 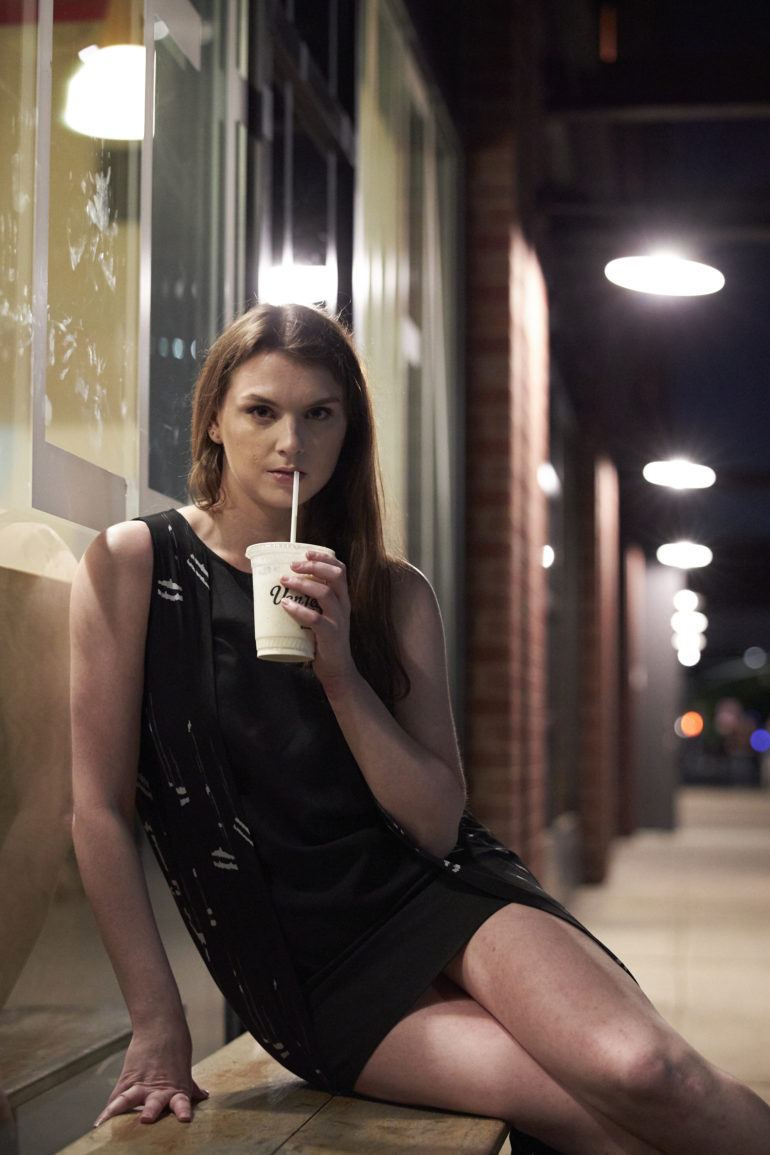 Both TIFF and RAW images are similar, right? Well, they’re both lossless image formats. But that’s about where it all ends. They have starkly different use cases. And in the past decade, we can’t remember many cameras that let you shoot in the TIFF format. Professional photographers have both types in their archives. Most typically, TIFF files come from an export these days. RAW files are imported into a computer, edited, etc. If you’re an editor, you’ve probably received a TIFF image sent to you before. If you’re a hobbyist, then chances are that you’ve never messed with a TIFF image unless you’re scanning film. So we’re going to dissect this a bit. We’ll cite an expert in the debate of TIFF vs RAW.

TIFF photos are used mostly externally. If you want to send someone a high-resolution image with all the details but not very much image manipulation abilities, the TIFF is the way to go. Have you ever tried to edit a TIFF file in Lightroom or Capture One? It’s usually impossible to make progress. TIFF files are often exported from software like HPScan, Lightroom, Capture One, Photoshop, etc. Again, you use them externally, and you let people do basic edits with them. Basic modifications include resizing for web use, print, etc.

“Some readers may wonder about in-camera TIFF files, especially as an alternative to unprocessed RAW files. After all, most RGB TIFF files are uncompressed, finished, and ready-to-use. However, there are several downsides to the idea of in-camera TIFFs. For one thing, standard in-camera TIFF files are typically limited to 8 bits of information per pixel instead of 12 or 14 bits, so they are inferior to RAW image data in terms of tonal gradation. Another downside to uncompressed TIFF files is file size: With a 12 million pixel camera, an 8-bit RGB TIFF image would produce a file size of about 36MB on the memory card for every shot — with none of the added flexibility or additional tonal information available in even a 12-bit RAW file. If the camera offered the option to record 16-bit TIFF files, the situation would be even worse because the file size would double to 72MB per image! These huge files would drastically impair camera burst performance and squander memory card storage capacity, with less image quality compared to RAW files. As a result, TIFF recording is rarely an option in modern digital cameras. However, TIFF is still the preferred recording format for storing post-processed images.”

– Canon Digital Learning Center on why the TIFF image format was phased out.

RAW files typically come from cameras and very few digital scanners. A RAW file is designed to be edited. It contains lots of information in the highlights, shadows, colors, etc. But as the late Chuck Westfall believed, they’re not digital negatives. This is a common misconception that’s thrown around the web. So, here’s an excerpt from an interview we had with him years ago.

“I would say “neither.” In my opinion, RAW image data is more accurately described as a digital latent image in the respect that it has not been processed into a usable image until it is rendered into a new file and stored in a different recording format, such as TIFF or JPEG. In the world of film recording, the term “negative” refers to an image that’s been processed to a certain degree.”

– Chuck Westfall in a previous interview.

With this in mind, a photographer could say that you have your RAW files, then they’re processed into digital negatives in post-production, and then the export process is similar to the print. That’s the basic differences you should know in the debate of TIFF vs RAW.

The Phoblographer’s Cheat Sheets are made with Visme.