The Nikon 58mm f0.95 S Noct Lens is a truly unique and special lens option from Nikon, but they need to keep making lenses like this and more.

Today, the Nikon 58mm f0.95 S Noct Lens is finally fully announced with detailed specs and all. Perhaps most shocking is the fact that the lens will command a nearly $8,000 price tag. That means that this is a lens that commands a higher price point than some medium format mirrorless cameras. Granted, this is a unique lens. Earlier on, we got to play with it. Besides the lens being pretty much as large as my forearm, it’s a manual focus optic. While I certainly understand the value of manual focus lenses, I don’t really condone them being so rotundas. I mean, it’s massive. The Nikon 58mm f0.95 S Noct should quite honestly be badged as a cinema lens and not a lens designed for stills shooting. I’d expect something like this from Zeiss. But with the Nikon Z series system still being so young, it doesn’t make sense for a lens like this to be launched now. But at the same time, I’m torn to say that Nikon needs it. 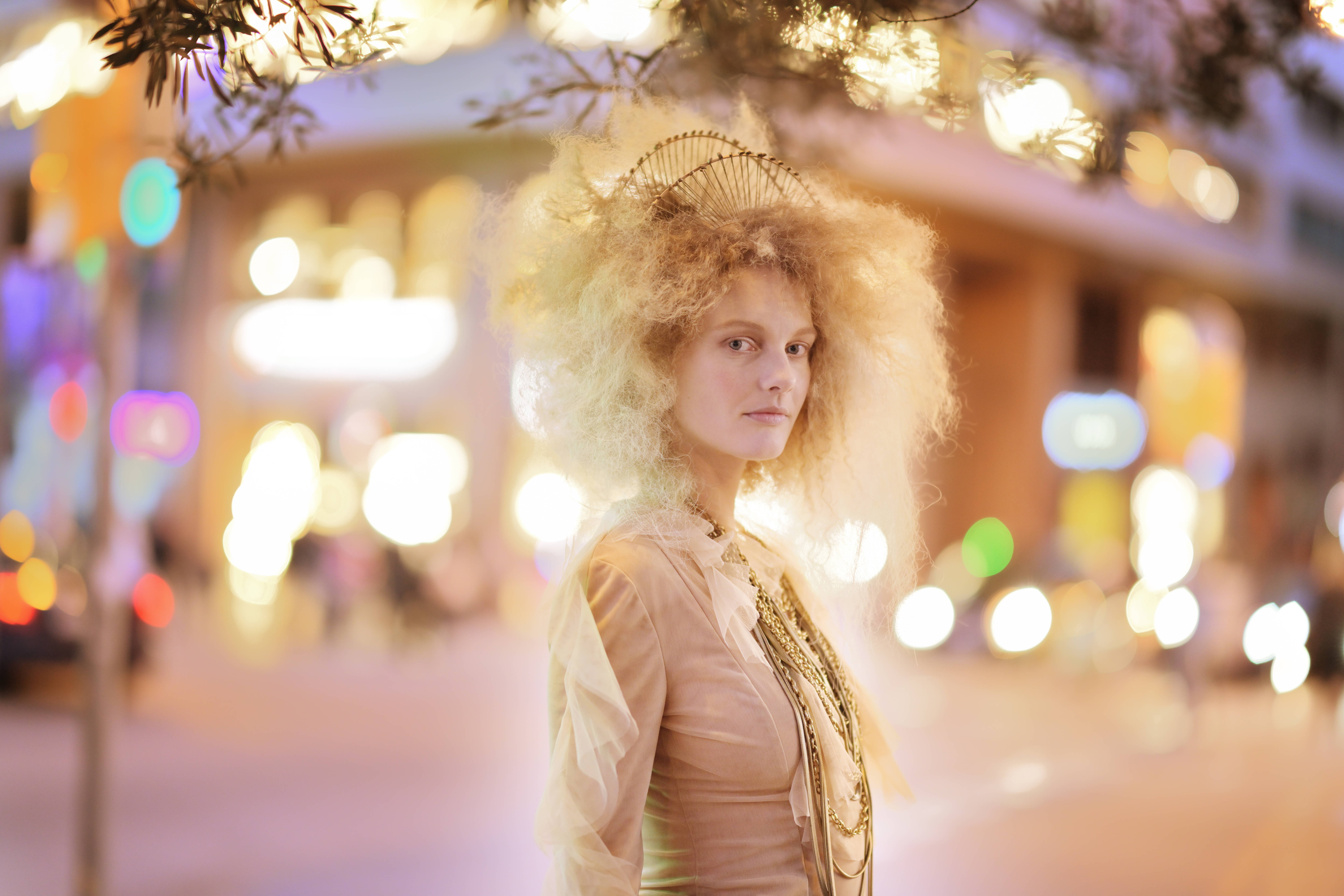 So why does Nikon need the Nikon 58mm f0.95 S Noct lens? Well, look at their lineup. Every lens that they have is basically an option of theirs that is just catching up to Sony. For them to stand out from the pack, they needed something much different. While I think that this lens could work incredibly well for cinema, I’m not totally sure that it makes a lot of sense for stills shooting. 58mm is a pretty long focal length. To that end, this lens should have been designed with focus gears. Focus gears would mean that the lens shakes about much less when focusing. Further, this lens is massive. You’re going to NEED to use a tripod for it without having image stabilization built-in at times. Most photographers these days can’t handhold down to 1/30th of a second and get sharp results. While Nikon’s sensor-based stabilization isn’t inadequate, I think the lens also needed stabilization. This would have justified the large size. Just to show you how extensive this lens is, here it is next to the Panasonic S1R with the Sigma 35mm f1.2 attached. The Panasonic is a massive camera. The Sigma is a massive lens. It’s bigger than the Sigma lens. It’s also very heavy. I’m not sure what type of photographer would use this lens. Nikon already has a very good 50mm f1.8 lens. Having something that delivers results at this shallow of a depth of field is truly exceptional. Nikon should be praised for trying something this brave. However, please listen to what I’m saying. I genuinely don’t believe that this is a lens for photographers. I think that this is a cinema lens and the monikers should reflect this. In fact, that should be holistically reflected. This lens should be the Nikon 58mm T0.95 lens. It should have focus gears like I spoke about. It should also have more depth of field markings. The lens is crazy in that there are no T stop marks and it has a massively long focus throw. This is akin to a cinema lens. To that end, I don’t understand why Nikon wouldn’t have made this lens from the ground up for cinema. I’m very confident that they want to target content creators and this could be a lens to help them do so. We’re just going to have to see how the Nikon 58mm Noct plays out in real life results. But at the moment, I don’t see photographers paying this much for a lens.