When portrait photographers pick up the Canon RF 85mm f1.2 L USM, they’ll start to realize the absolute magic it’s capable of when rendering a portrait subject. Canon’s lenses haven’t always been about scoring high on DXOMark tests: they’re instead designed for the character. Canon’s RF 50mm f1.2 L USM delivers an almost medium format look that’s only possible with an 80mm f2 on a 645 body and the Canon RF 85mm f1.2 L USM isn’t anything different. Even when shooting wide open with a flash, the look you get is far unlike anything else. That’s not to say that everything else isn’t capable of delivering beautiful images, but a long focal length at f1.2 is something to really behold.

Editor’s Note: This first impressions post is not our review. We did this while on a press trip with Canon. This report is us presenting untainted and honest opinions on the product. Specs are taken from the Adorama listing for $2,699: Here we see the Canon RF 85mm f1.2 L USM. This lens is a lot like Canon’s other L primes. It’s characterized by that big red ring Canon is known for. Additionally, there is a focus ring and a programmable ring near the front. The exterior has a pebbled matte texture that makes it easier to grip than previous lenses. Turn to the side, and you’ll find autofocus switches. One switch is for controlling the type of focus, and the other is for the focusing distance. Considering how good Canon’s new focusing system is, I’m almost baffled as to why this was needed. 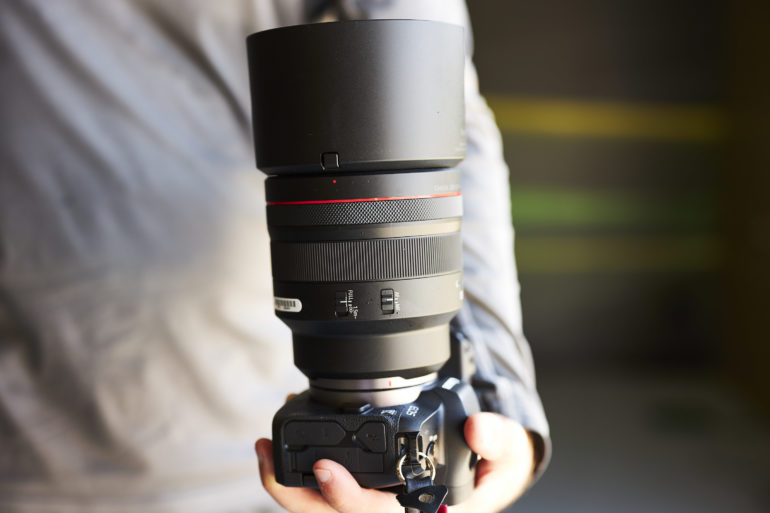 The Canon RF 85mm f1.2 L USM is said to be just as weather-sealed as the Canon RF 50mm f1.2 L USM lens. We didn’t get to test this on the press trip we attended. Our 50mm lens has arguably survived hell and returned to tell the tale. We’re expecting the same for Canon’s 85mm. By all means, this is a big lens. It’s larger than Sony’s G Master lens and almost a full pound heavier. But it’s very balanced with Canon’s system and can be handheld for a long time without feeling fatigued. To be fair though, it’s hard to take a bad photo with the Canon RF 85mm f1.2 L USM. As a result, you’ll be shooting far less and won’t ever experience said fatigue. For the trip’s duration, we shot less than 400 images in the one-day of shooting. Less than half of that was with the 85mm. Why? Because we got exactly what we wanted and were confident enough to not need to overshoot.

Using the Canon RF 85mm f1.2 L USM is a bit different. With the EOS R, I tend to program the ISO control to the back dial (not the magic trackpad which I’ve started to not like). This leaves the front dial for shutter speed and the ring around the lens for aperture. If you’re used to shooting with Leica or Fujifilm cameras, then the aperture control will be second nature here. If you’re used to using specific Sony G Master lenses in the same way, then you’ll be all set. For folks more used to doing things the new school way without aperture control on the lenses, then you’ll have to do some sort of rework to make it function well for you. But that’s all possible.

We tested the Canon RF 85mm f1.2 L USM with a Beta firmware update version on the Canon EOS R. The eye and face detection tracking positively floored us. Not only were the camera and the Canon RF 85mm f1.2 L USM able to keep up with a moving model, but they kept the eyes in focus and tack sharp. When we pixel peeped the images in Capture One, later on, both Paul and I were really shocked.

Here are some sample images. Some of these were subjected to editing (some with a C1 Style, some with exposure adjustments), but most weren’t. 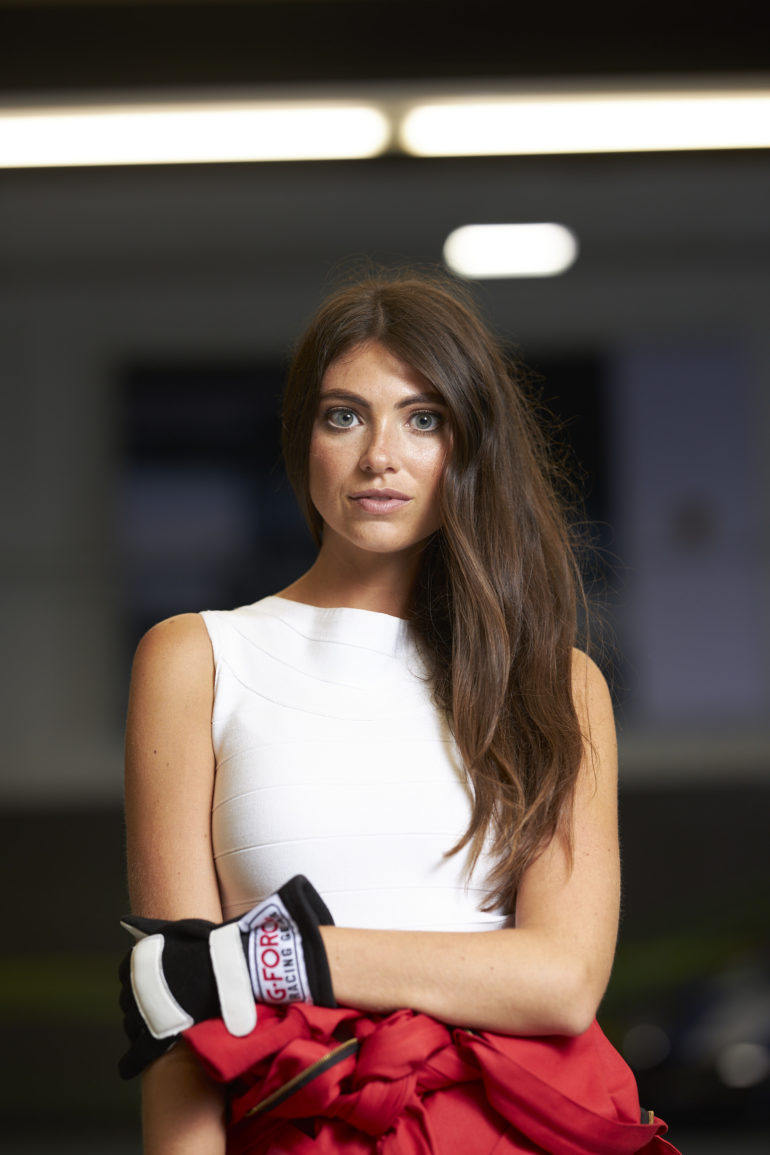 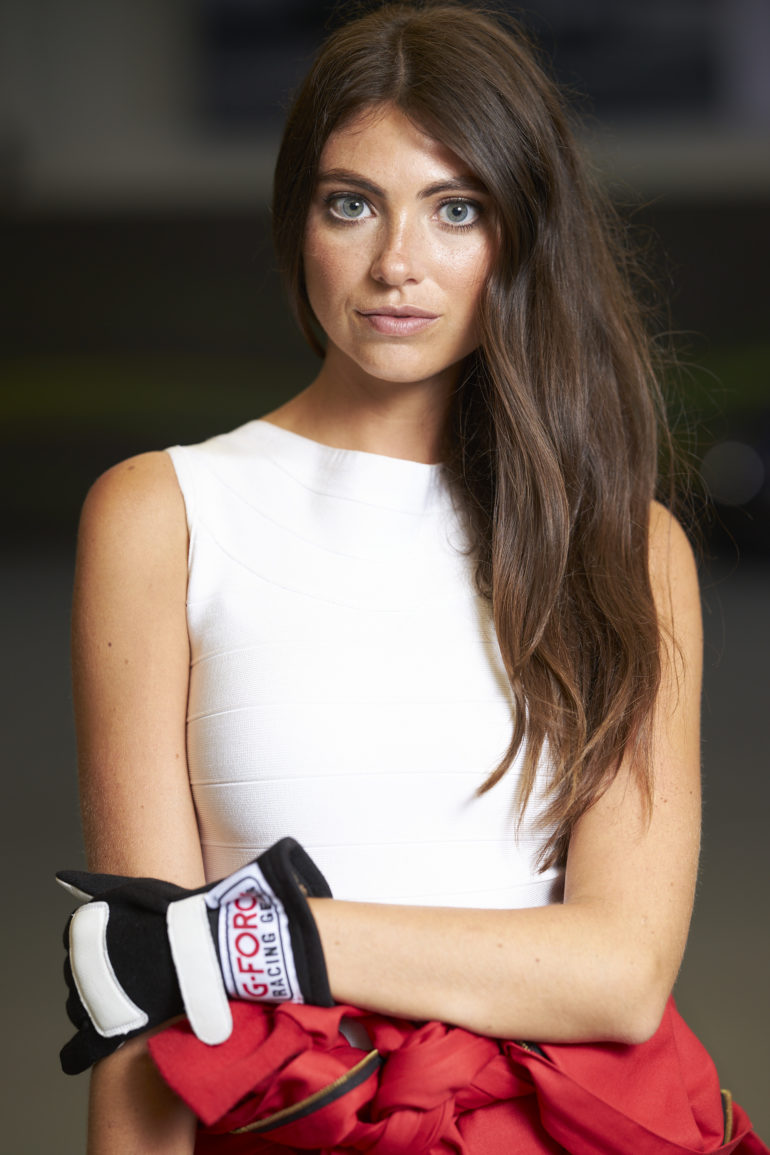 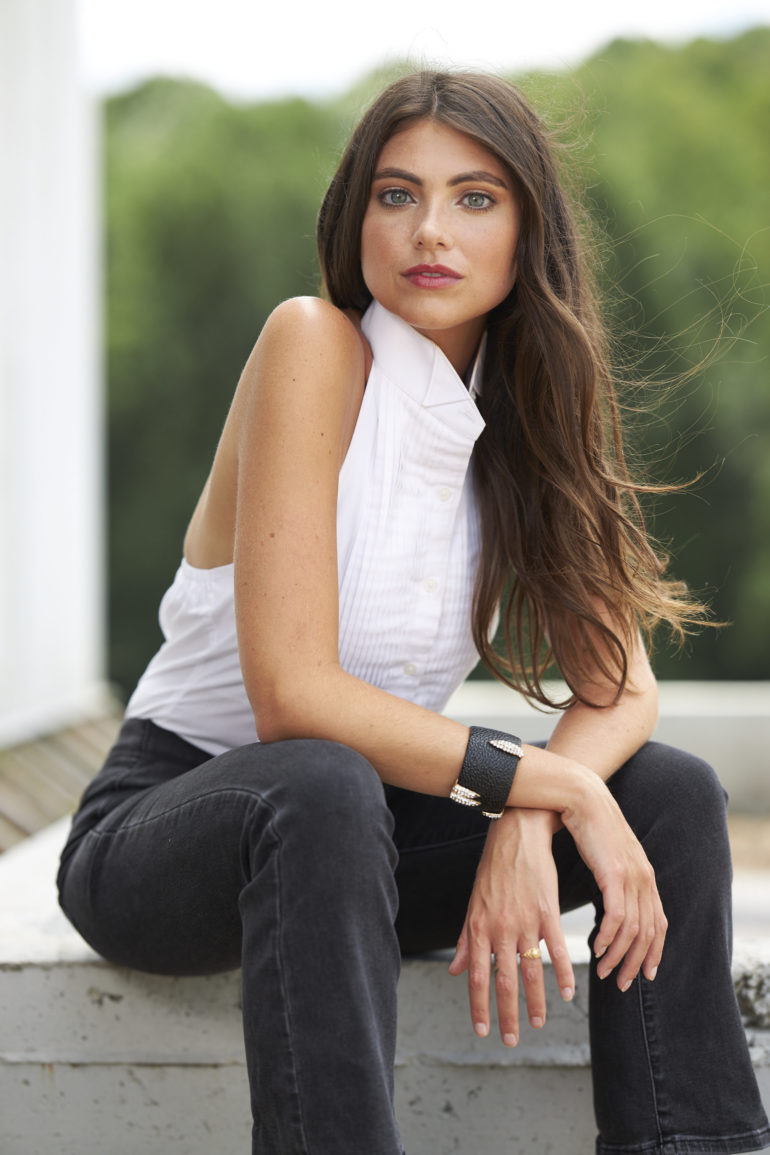 So far, we’re pretty thrilled to see that the Canon RF 85mm f1.2 L USM is looking like a great performer. But we’re going to need to do more tests on our own terms and in our own personal situations. We like the sharpness and the bokeh this lens can produce. To be honest, the 50mm is more than good enough for most portrait situations. You’ll go right to the 85mm if you genuinely hate 50mm focal lengths. I hate 50mm, but their 50mm f1.2 has me hooked. The Canon RF 85mm f1.2 L USM is also really lovely. But I’m not sure I need it over a good zoom or a 35mm lens. We’ll have more thoughts in our full review.