If the United States has the Greaser subculture, the United Kingdom has the Skinhead movement. Both are predominantly youth subcultures that emerged from the working class, each with their own style elements. It’s always interesting to see how these groups have endured to this day, and even evolved in some ways. UK-based Tia Lloyd, a Staffordshire University BA Hons photography graduate, has been documenting skinhead groups that still remain across the country, satisfying her curiosity and introducing us to the faces of the British subculture in the process.

Lloyd has shared with C41 that the project, titled Skinheads, We Never Left, aims to observe the subculture through the lifestyle of both the old and new skinhead generations. Through this series, we can get an idea about their commitments to the culture and what it means for them to be a part of the community, while also bringing to light the fascist reputation the subculture has been wrongly labeled with.

For the skinheads she documented, the subculture is a lifelong commitment and not just a fad or fashion statement that one picks up then abandons later when it’s no longer in style. This, she said, interested her mostly, as some of the subjects actually adopted the skinhead lifestyle when they were still children. Some 40 or 50 years later when she photographed them, they still stood proudly as part of the skinhead brotherhood. 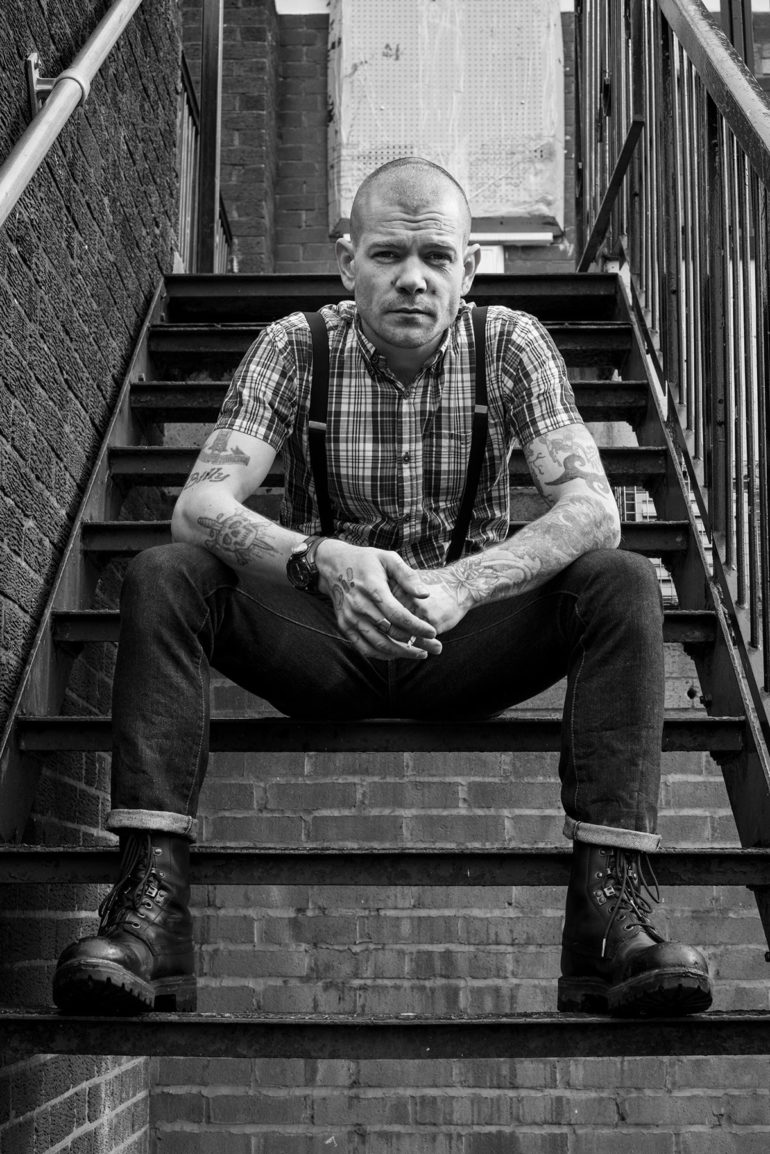 “Skinheads, We Never Left gives an insight into the lifestyle behind the skinhead subculture from an insider’s perspective. Spending time with my subjects allowed me to photograph from an insider’s perspective, these photographs are far from a quick snapshot. They are more of a documentation of each individual I have met along the way. The people I have met throughout my project are amongst the most welcoming people I have ever met. They have made me feel welcome within the skinhead brotherhood and have allowed me to explore their lifestyle, for this I’m very grateful.”

Lloyd could have shot the entire project in color — if it was merely about skinhead as a fashion movement. But making it mostly black and white gave it a more timeless documentary look that proves perfect for such an enduring subculture, especially since she’s putting the spotlight on the community of old and new generation skinheads.

Skinheads, We Never Left is actually available as a book in softcover and PDF version. You can check it out on Blurb to preview and get your copy. Don’t forget to check out Tia Lloyd’s website and Behance porfolio to see more of her photography.