DxOMark Put Canon EOS R Behind Sony and Nikon; Not The Whole Story 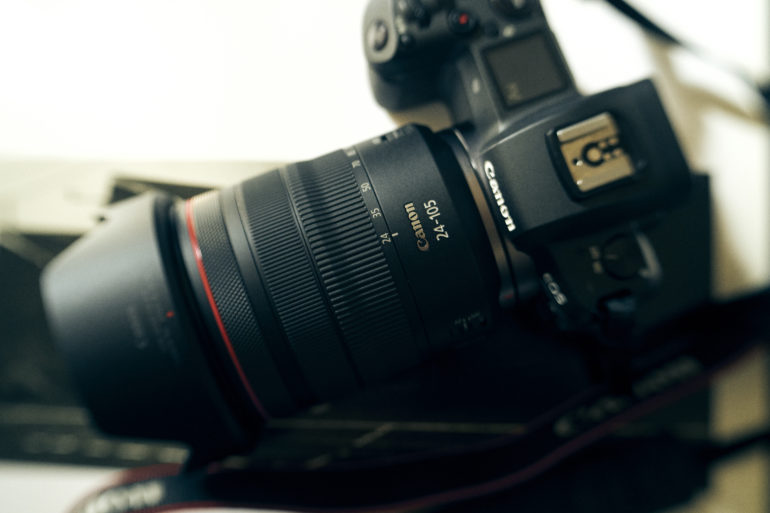 Canon EOS R, the first Full Frame mirrorless offering by Canon, places behind its Sony and Nikon competitors in the DxOMark sensor charts.

We know by now that the Nikon and Sony currently hold the highest marks in DxOMark’s Full Frame charts, with the Sony A7R III the better mirrorless camera by just a hair’s breadth over the Nikon Z7. But, where does Canon’s first Full Frame mirrorless camera place in the ratings? Well if the company’s traditional stance on Canon’s output is something to be observed, then we’ll notice that Canon didn’t fair as well as the Sony and Nikon counterparts. This news is most likely music to the ears of Sony and Nikon camera users; but as Tony Northrup points out (and we’ve done countless times too), this isn’t the whole story. Canon EOS R garnered an overall DxOMark score of 89 points, which put it at 29th place among all the small (full frame is small format) and medium format cameras on their list. The key strength, according to the review, is its low-light ISO score of 2742 ISO for Sports, which ranks it 27th place overall and 5th place among the Full Frame Canon cameras tested. The EOS-1D X Mark II, currently holding the title of the best performing Canon sensor, has bested the EOS R by only 0.2 EV (ISO 3207 vs 2742).  EOS R’s color depth for Portrait and dynamic range for Landscape may not be the best in class, but its results are found to be among the best for Canon sensors.

Tony Northrup and his next-level soothing voice were quick to point out a reminder to so many fanboys in an 11 minute video. His points: DXO Mark isn’t up front telling you about how the cameras perform with lenses. And even though these numbers seem very large, in reality they’re really not all that useful. All of these cameras have fantastic dynamic range and very good color depth. But in addition to that, they all do very well at high ISO settings. In fact, with all three of these cameras, we’ve made 17×22 inch prints at ISO 6400 and got very clean results.

DxOMark has also found that the 30 Megapixel count and their tests suggest that the EOS R uses the same sensor or a variation of the one in the EOS 5D Mark IV. However, the EOS R still isn’t so far behind the performance of the Nikon D750, Nikon Z 6, and Sony A7 III, especially in terms of low-light performance. All these details correlate in some ways to our Canon EOS R review, where we found this camera to be targeted at the semi-professional and high-end enthusiast photographers. It may well be a combination of the Canon EOS 5D Mark IV and Canon 6D Mark II, tweaked with some new adjustments, and crammed into a mirrorless body. Image quality-wise, we’ve also found that while it doesn’t deliver results as clean as Sony’s, its good high ISO output and decent RAW file versatility, make it a pretty good choice as a “Jack of all trades” camera.

Another major thing not talked about: the Weather Sealing. We’ve done some insane things to our Canon EOS R that we wouldn’t really dare to do with a Sony a7 III.

Make sure to check out the full DxOMark sensor review of the Canon EOS R if you’re curious about in-depth comparisons with the A7 III and Nikon Z 6.

Additional contribution was done by Editor in Chief Chris Gampat