Realistic Advice for the Freelancer: Photography Can be a Grim Business 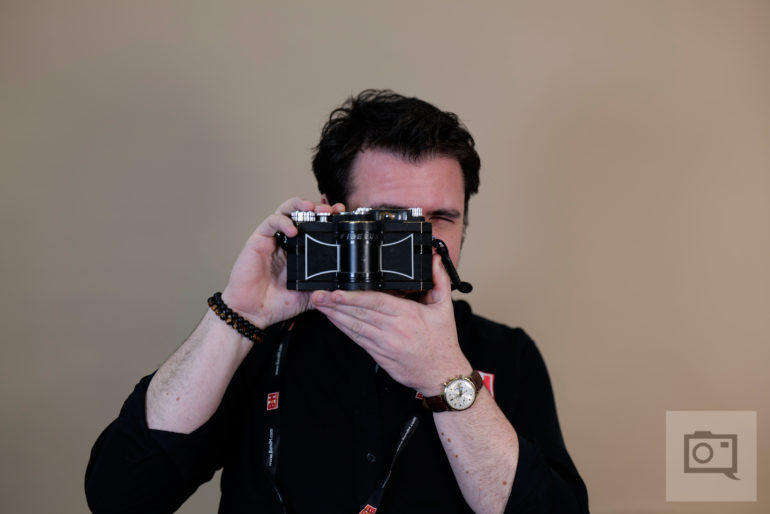 A recent thread on Reddit traced that professional creatives often have a pretty tough time.

If I were to go back in time and give any sort of advice to my younger self when I first quit my day job to run The Phoblographer full time, it would have involved a whole lot about money and personal health. Luckily, I don’t seem to be alone as a recent Reddit thread echoed the sentiments of many other freelancers in the US. For all of us, it seems very grim because of how our system works. And in general, it’s easy to say that a lot of us are often pretty scared of the things that those with full time jobs don’t even think about yet complain about to their higher ups pretty often.

So what can you get from the jist of this thread:

The thread has a number of other pretty awesome hacks; but do keep in mind that a lot of things are really difficult in the freelance life.