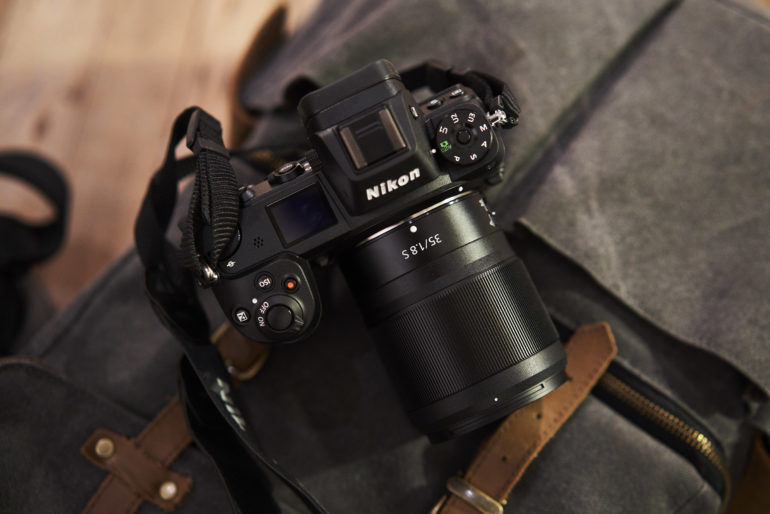 Now that Capture One 12 is out, we’ve updated our Nikon z7 review.

What you’ll find in our test results is that the Nikon z7’s color channels are pretty darned versatile. However, what we’re finding is that it doesn’t like highlights very much and that, if they’re blown out, it won’t always do the best job of recovering them. Because of the way that one goes about editing in Capture One 12 vs Lightroom, a photographer is more likely to create an image where there is a lot of great details and color, and that still ends up looking like a photo. When editing in Lightroom though, you’re much more likely to create an image that appears like a saturated painting.

Do with that what you will, but lots of photographers will probably still want an image that looks like a photo. What we also found very interesting is that when working with Capture One 12, the Nikon z7 offers a tonal curve specifically for portraiture. This helped us work with the colors in separation and also skin tones much better/easier than Lightroom would have allowed. On top of that, the overall workflow was faster. So how did the profile help us? Think about Steve McCurry’s rules of portraiture and color, then once that separation is there you just need to edit the main colors to your tastes and liking. My approach is to go for a more natural look at certain times.