The shortlisted photographers and their outstanding entries for this year’s Sony World Photography Awards have been recently announced, revealing outstanding quality, variety, and record entry figures. If you’re among those who have been keeping tabs on this international competition, this year’s shortlist selection should be interesting.

The world’s most diverse photography competition produced by the World Photography Organization in partnership with Sony is now in its 11th year. Photographers from over 200 countries and territories submitted almost 320,000 outstanding entries throughout the competition’s four main categories: Professional, Open, Youth, and Student Focus. This is reportedly the highest number of entries to date, with a whopping 140% increase compared to the 2017 competition.

The judges for the 2018 Sony World Photography Awards were particularly impressed with both the quality of entries, and the insight provided by the shortlisted images in the top trends and contemporary issues faced by today’s generation of photographers. As an international competition, it also attracted and encouraged significant diversity in terms of genre, style, and subject matter. 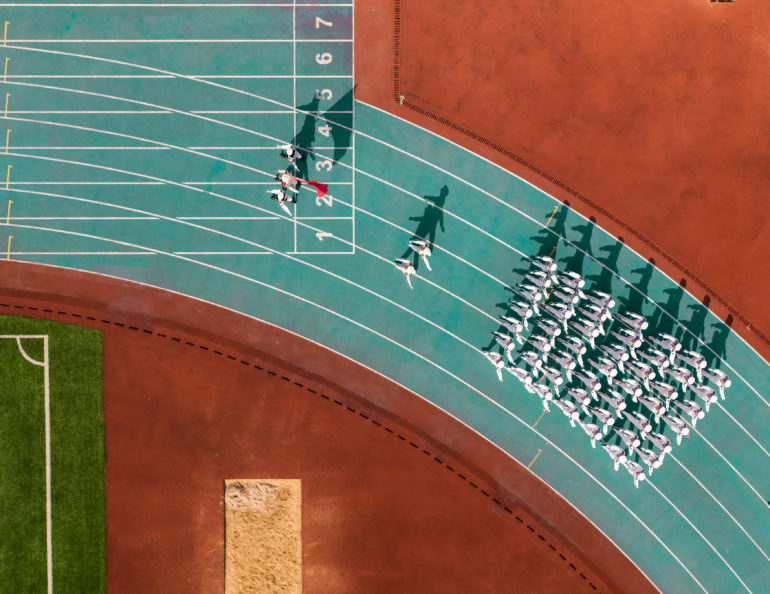 The shortlist features top 10 entries per category, while a commended list is made up of the top 50 images per category which are considered to be the world’s finest contemporary photography from the previous year. The Professional competition is judged based on a series of works and has 10 sub-categories, including Architecture, Contemporary Issues, Landscape, Natural World & Wildlife, and Portraiture, plus two new categories for this year: Creative and Discovery. Interestingly, the judges found the entries for these new categories particularly strong.

Meanwhile, the Open competition’s sub-categories include Culture, Enhanced, Motion, Street Photography, and Travel. This competition, which is judged based on a single image, saw the highest volume of entries for Street Photography and Landscape and Nature. The Youth competition, widely participated by 12-19 year-old photographers, tallied almost 8,000 more submissions this year. The Student Focus competition garnered entries from universities around the world, with 10 shortlisted students from UK, India, France, New Zealand, South Africa, Argentina, Canada, and China.

The overall winners will be announced at the Awards ceremony on April 19th in London. An especially curated exhibition is also set for April 20th to May 6th at the Somerset House in London.