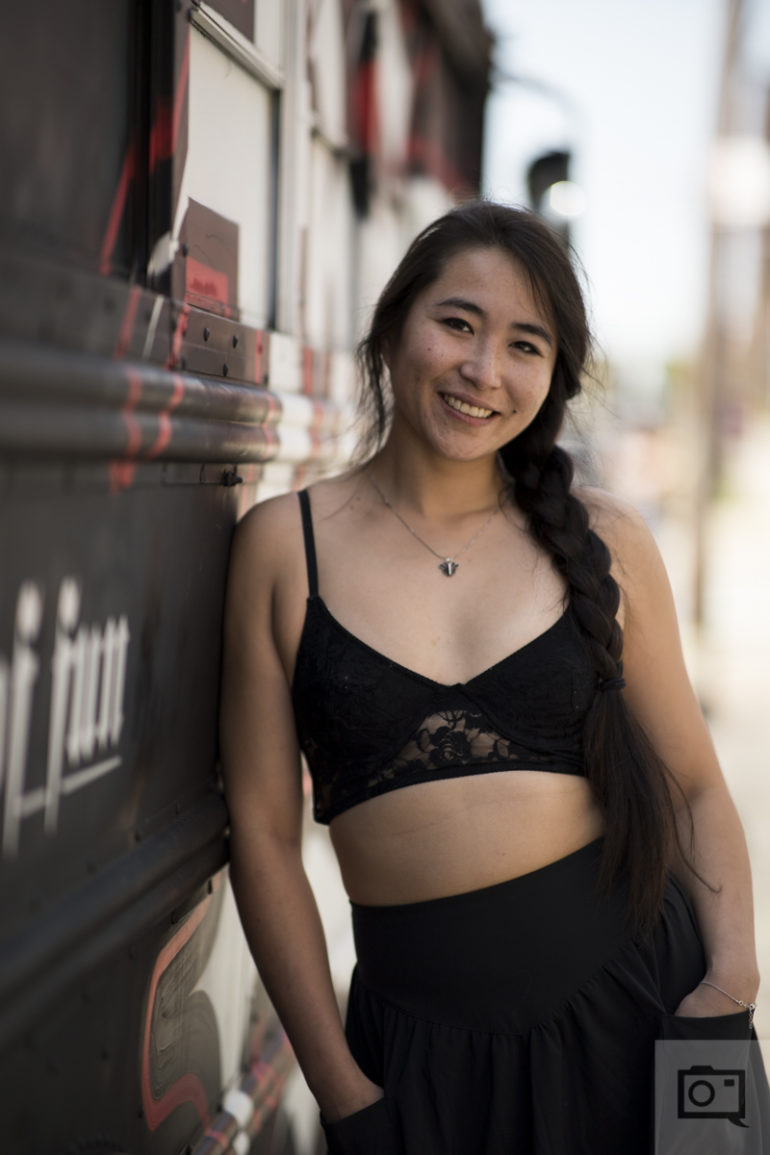 We’re in the middle of reviewing the Rokinon SP 85mm f1.2 lens–which is one of the company’s new high end lens offerings. Rokinon’s build quality has never been the greatest in comparison to many other brands out there but with the SP line, they’re looking to change that. Not only are the optics top notch, but the build quality is too. They’re making metal exteriors with rubber rings. In some ways, you can liken them to Zeiss. Two of their first lenses are the 85mm f1.2 and the 14mm f2.4 for full frame cameras. Unfortunately, these don’t have autofocus. But that doesn’t seem to affect the image quality at all.

Rokinon’s colors have always been really nice. With the SP lineup, they’re not as contrasty but they are indeed a bit more saturated. The skin tones are indeed really nice, but what you’ll probably care about the most here is the bokeh. With an 85mm f1.2, you can expect the depth of field to be incredibly, super thin. Despite this, the optics are tack sharp. In real life use though, I’m not sure that f1.2 is justifiable over f1.4. But I’ll need to do further testing to figure that out.

Where I see a lens like this really being used is for creative work–and by that I mean the process of creating an image vs capturing one. It’s a slow process that ultimately yields you a better photo and less photos overall. The reason for this is the ultra thin depth of field and the manual focus nature of the Rokinon SP 85mm f1.2.

Here are some image samples. We’re still working on our review though, so stay tuned.