The Best Cameras for Vacation and Travel Photography: Mirrorless (2017 Edition) What’s the best camera for vacation and travel photography in a mirrorless form factor? Similar to the other form factors we have discussed, no one makes a bad camera these days, and it’s really more of a spectrum in regards to what camera(s) best fit your personal needs. That said, in general, some cameras are clearly better at some tasks than others.

In this list, we round up some of our favorites and provide image samples. Let’s get started! Also be sure to check out our point and shoot and DSLR editions.

“There is a whole lot to love about the Fujifilm X-T2. It’s got some of the best autofocus of any Fujifilm camera and is very reliable in most situations. The build quality is top notch and that continues to add to its reliability as we found after dropping the camera. The overall ergonomics will appeal to so many people, but not me. I prefer the rangefinder style camera body offerings. Then there is the image quality. Overall it’s fantastic. If you’re using the WiFi function to send an image to Instagram via your phone, you’ll have no issues at all. On a desktop, you’ll want to do just a bit of editing. Combine this with Fujifilm’s camera profiles to give you all the film renderings, and you’ll be very happy.” Along with the X-T2, it’s hard to argue against the Sony A6500 being considered one of the best travel and vacation camera options right now. Thanks to its incredibly small form factor for a large sensor camera (i.e. not MFT or 1″) the A6500 can be packed into almost any bag, along with some compact and quality lenses.

“Where it differs is that it’s borrowed a few features from the a7II series of full-frame cameras, and now includes a more robust lens mount, a recessed grip for better handling, larger release button, and up to 10 customizable buttons. The new magnesium alloy body feels rock solid. It even gives the camera somewhat of a premium feel especially when compared to previous cameras in the lineup. This is meant to be a serious camera even pros will be proud to use on a daily basis.” 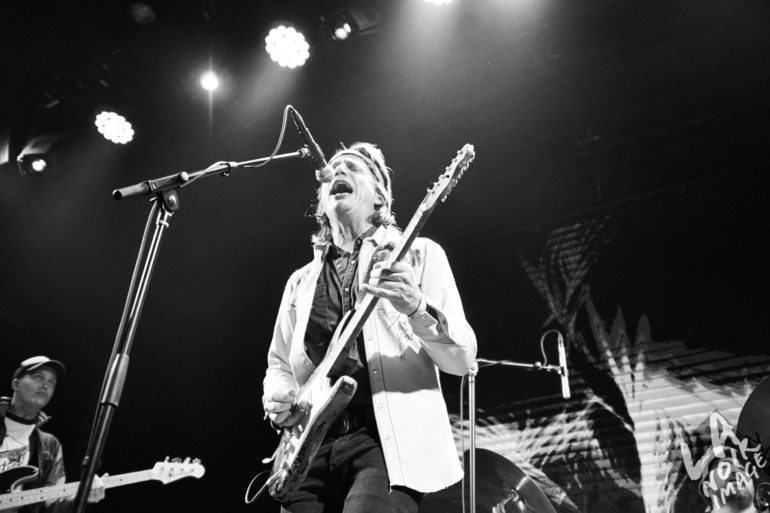 If you are someone looking to keep your full frame sensor, then your most affordable travel and vacation camera among current models is the Sony A7 II. This offers a full frame look in a relatively small, and lightweight package that, when paired with small and fast primes, can remain a compact and easy to travel with kit.

“In our tests, we found the Sony A7 Mk II it indeed be more snappy than the original A7, but not enough to warrant the screams of A7 owners. However, wedding and candid photographers will enjoy the faster functionality of the Mk II. In fact, we loved the autofocus performance at similar religious functions that we’ve been to.” A lot can be said about the cameras we have already mentioned, but there is also a lot to be said about the Olympus OM-D E-M1 Mk II and the Micro Four Thirds system as a whole as travel and vacation cameras. The EM1 Mk II offers stunning performance and capabilities in a package even smaller and easier to travel with than the previous cameras we have mentioned. Add to that the lenses generally being smaller as well – this is a combo hard to beat.

“The Olympus OMD E-M1 Mk II is a fantastic camera in many regards. But it’s expensive. However, I’ve sat there debating the price point back and forth. While with some other options you get better image quality, you don’t get the absolutely bonkers feature set that you do with Olympus. You can’t run a Nikon D500 under a faucet–nor can you do that with a Sony a7 II, a6500, or a Fujifilm X-T2 and X Pro 2. None of these cameras can be handheld for 15 seconds to get a clean exposure. None of these cameras can shoot at the frame rate that this is capable of either.” The X-T20 makes this list because it is even smaller than the X-T2, while retaining the vast majority of the X-T2’s capabilities for roughly half the price. The major thing to note here is that, unlike the X-T2, the X-T20 doesn’t claim any weather sealing. So that is something to consider if you plan to travel or vacation where the weather will be less than ideal.

“The Fujifilm X-T20 is quite honestly a fantastic camera. It’s small, lightweight, can perform very well, has fast autofocus and really nice image quality, and overall can deliver quite a lot of great images in the hands of the right photographer. But at the same time, there are things holding it back, like the battery life being drained too fast and the fact that I genuinely feel like I’ve been able to get more from the Fujifilm RAW files and the highlights in the past. Still though, this isn’t a bad camera at all; it’s just that sometimes working with the metering may be tough and you should always ensure you charge the batteries.“