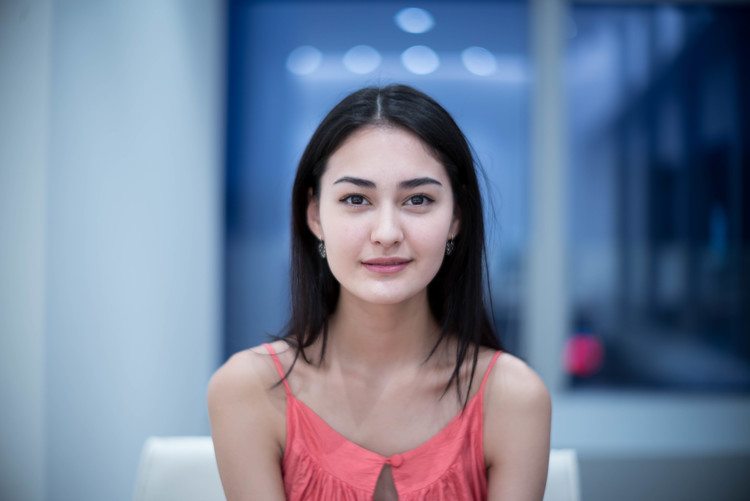 This is a syndicated post originally published over at Street Silhouettes. Prepared by Anthony Thurston. Originally by Horatio Tan.

In retrospect, I really should have conducted this comparison on another day, given that I had been awake that day since 3:00AM Hong Kong Standard Time, and was conducting this shootout after work from 7:00PM-9:00PM. Something was going to give, and in this case, it was a Nikon 50mm f/1.2 that I had I accidentally replaced with a Nikon 58mm f/1.2 Noct-Nikkor – essentially repeating the result of the Noct-Nikkor lens. Hey, you can’t blame me. Those AIs Nikon lenses all look the same, especially when you’re sleep deprived. Needless to say, I will do a second day of shooting.

The lenses used in this comparison are as follows:

In addition to that, all these lenses were also shot with an adapter on the Sony A7r MKII. Never before has there been a comparison on the internet in which all these lenses were compared on the same sensor, in order to level the playing field. Also, it would be interesting to see how each lens resolves at higher resolution. Of course, that also depends on whether I actually hit tack focus. I mean, I did try, and I think I did okay. But somehow, I feel I just missed it by a fraction on some of those shots. I relied on Sony’s focus peaking, but that only helps so much. To get tack focus wide open, you really have to try.

You may be wondering why I also included the two Nikon 58mm lenses. Well, let’s put it this way. Nikon doesn’t really have a halo 50mm lens. The closest they have are the 58mm f/1.4G and the vintage 58mm f/1.2 Noct-Nikkor. Without those two lenses included, I would be stuck with only the 50mm f1.2 Ais.

It should also be noted that I am only comparing images shot wide open between the selected lenses. There is no point to stop down, because they all perform more or less just as well as each brand’s slower versions. Besides, the only reason to get these lenses is to shoot wide open, for the sharpness in the middle and the amazing bokeh in the background. To use them only to stop down would be so wrong.

Given that, I didn’t bother with placing any props at the corner of the frame, since assessing corner sharpness is somewhat irrelevant with regards to a bokeh comparison. I can save you all a lot of time by saying that corner sharpness wide open is not very good – there’s vignetting – and honestly, you’re shooting wide open, so it’s not going to be good. Either you stop down or use a lens with a maximum aperture in the neighborhood of f/2.

So here are the sample images for the bokeh comparison. There’s no surprise that the Leica lenses both had pleasant bokeh while retaining sharpness of the foreground subject. They’re both unique in the way the render that blur. The Canon 50mm f/1.0 has a uniquely pleasant bokeh too, although the foreground sharpness appears to lack contrast (which can easily be altered in Lightroom). However, I didn’t find the Canon 50mm f/1.2 as appealing. It appears less dreamy by comparison. The least impressive of the group is the Nikon 50mm f/1.2. It appears to have more defined edges in the blur. What did surprise me were the two Nikon 58mm lenses, especially the Noct-Nikkor. I would argue that it has the best bokeh in the group, although it does have the advantage of an additional 8mm of focal length.

The next group of images were all photographed on the Sony A7rII at 42 Megapixels. A side note on post processing of the images. I have tried to retain as much of the original raw images as possible, with the exception of tweaking the exposure. I did that so that the lighting of the images between the different version lenses would be as uniform as possible. The purpose of doing that is to make the comparison easier. Also, the white balance of the indoor shots have been tweaked, because Leica sensors apparently do not have a clue, when it comes to indoor white balance and especially the variances in incandescent light flickering. Surprisingly, Nikon and Canon and Sony weren’t much better too on their auto white balance settings. The color balance that you see is a representation of how I see the light in my office.

Last, I have increased the size of the image files, so all you pixel peepers can have a better look at each sample image.

And a big special thanks to Nora!

If you like what I post on my website, please don’t forget to follow me on Instagram. That’s all I ask from my readers. It’s how I know that you appreciate my effort. More importantly, It’s the best way to stay updated with whatever I’m up to with my Leica. And hopefully, it will be interesting.