The Inspiring Winners of the 2015 Mobile Photography Awards Today, the winners of the 2015 Mobile Photography Awards were announced. Each image was shot with either an iOS device or an Android device with no desktop computer editing allowed. The results go even further to show that it’s not the gear, or pixel peeping that matters. Instead, it’s all about the actual image itself.

The images are after the jump. 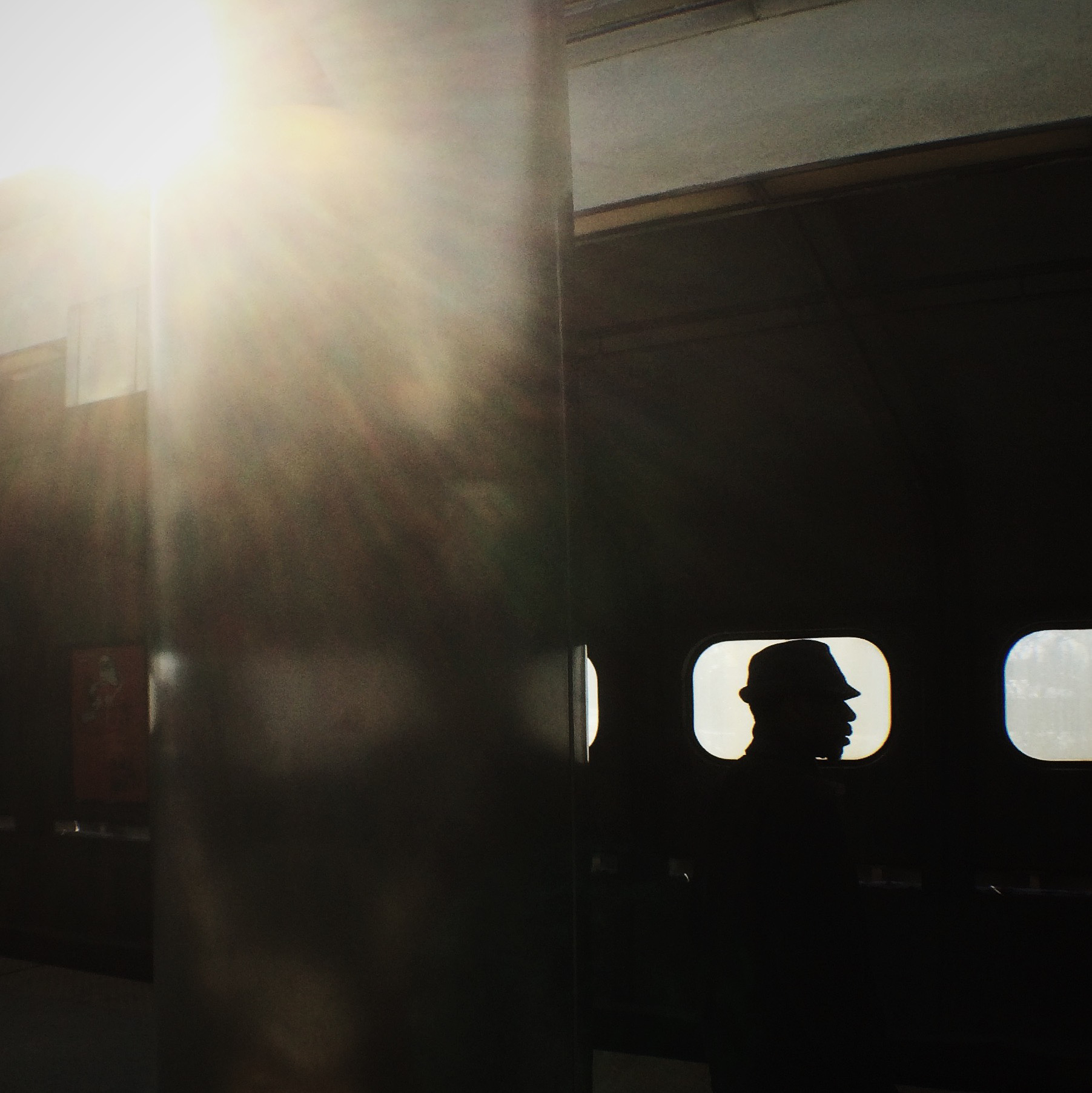