Is the Definition of Street Photography Changing? 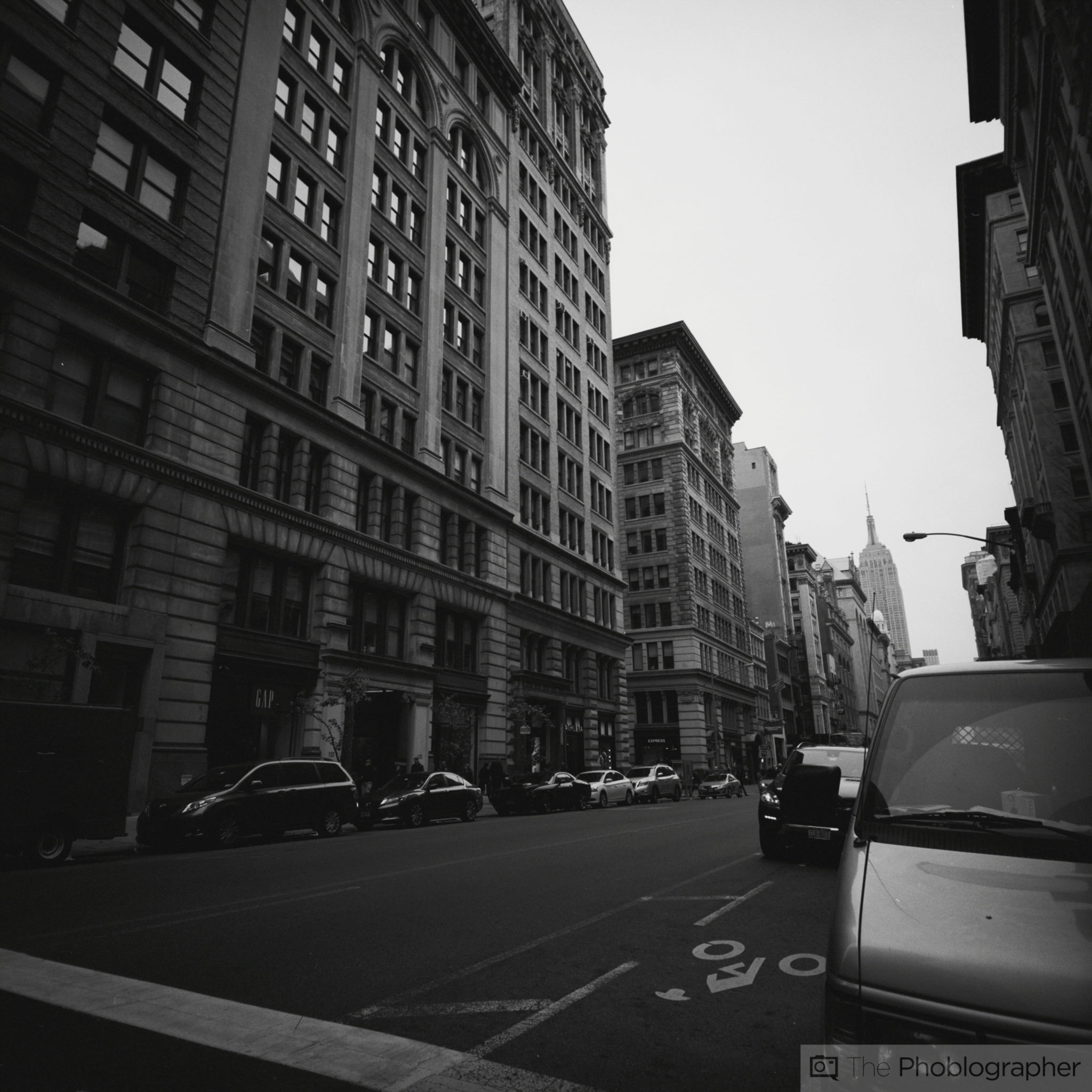 Look through Instagram and other spaces in the web community and you’ll see images like the one above everyday being tagged with #streetphotography. Each generation holds key influencers who go on to define or redefine the culture–and street photography over the years has become an even hotter topic than we all think. Years ago, it would be common for my bosses at B&H Photo to tell me that there was way too much street photography on their blog that I ran, but today, as a cultural platform, no one can get enough of it. But with all this comes what the definition of street photography is.

Street photography in its most colloquial form was about everyday scenes out in public and a documentation of life as it happens. But the major genre defining characteristics were that the images needed to be in public and that people–not things needed to be the primary focus of the scene and have to have a meaningful impact on it.

Images like the two above can be more or less the same without the people in them–and instead of being street photography incorporate elements of compositions that appeal more to the artistic altruisms of the art form. To that end, much of what is shown is more urban geometry than street photography. Urban geometry and photographers that do it have been covered here on the site before. Their work stands out in its own right as being beautiful–but it isn’t street photography.

To that end, I strongly believe that the definition of street photography shouldn’t change in the long term. Why? Well, there are loads of complications. To start, consider when a street photograph then differentiates itself from architectural shooting, street portraits, etc? Portraits are obviously posed with intent and when someone looks at a scene and notices the beautiful light coming through buildings in a city’s grid structure, the intent is capturing the scene as a whole. The people in the scene may be part of a set of lines going across, but the overall intent is to capture the entire scene and not necessarily put the focus on those people. That image very much contrasts from the one directly above this sentence. In this specific case, it’s more about capturing a scene and running with the lines going up, down, across, an all around. It’s more about urban geometry.

Let’s do this again even more specifically. Street photography with the intent on focusing on the person and the weird thing he is specifically doing. Urban geometry: with the intent on capturing the entire space by looking at the lines and emphasizing how they all play together.

Again–it all has to do with intent. But I also genuinely believe that separation and labelling by genres is good for the industry. It helps those that want to make money off of their work to be more specific about their target markets and it also helps when working with the artistic world and figuring out how each genre will progress.

Street photography always has been, and should always be something centering around people to tell stories about their lives. Sometimes it intersects with documentary work, architecture and portrait work. But core street photography is about capturing moments without interfering in how they unfold with a photojournalistic approach.